When it comes to publisher's press conferences at E3, very few can match the fervour and excitement that surrounds Bethesda. This year's one, held in the early hours of this morning, was similarly enjoyable, as the game developer introduced Virtual Reality (VR) ports for some of its best sellers - Fallout 4 and DOOM, as well as a horror title and a couple first person titles. 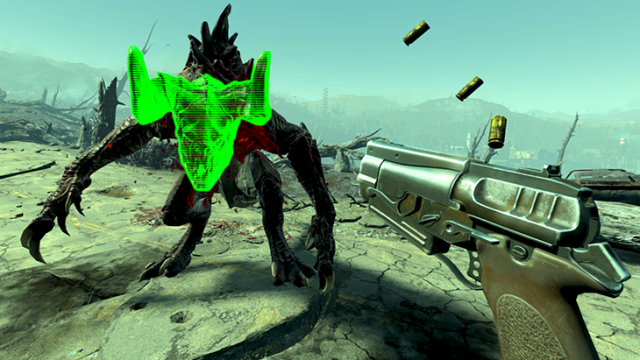 Regarding the two VR titles, they were both prefaced by a few shots of the HTC Vive headset. The games won't be exclusive to that device, but in terms of gameplay, the Vive is still the one to beat in our opinion.

Both Fallout 4 and DOOM look to be full ports of the conventional console or PC versions of the game. As such, they should offer a fairly undistilled gaming experience compared to the titles that were released in the past few years.

As for the newer games, Bethesda showcased a DLC for Dishonored 2 in the form of Death of the Outsider, an addition to the Wolfenstein franchise with The New Colossus, and a follow up to the gut wrenchingly terrifying Evil Within. To that end, Bethesda should have you covered in terms of first person titles.

To save some time and effort, we've compiled all the best new trailers from #BE3 below. Enjoy, and try your best to keep the eyes open during Evil Within 2.