Earlier in the week we detailed a few glimpses at Hyundai's Vision Gran Turismo concept car, which is destined for the showroom floor of the Frankfurt Motor Show come 17 September. Now it's the turn of Bugatti, and its Veyron-inspired version, which too will be making its way to Frankfurt. 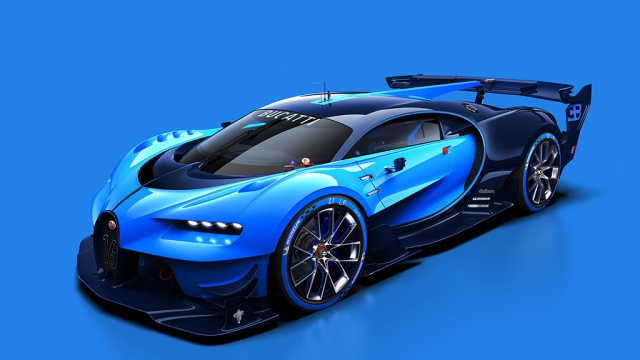 Although we only have rendered images to look at for now, from 17 to 27 September, attendees of the Frankfurt Motor Show will be able to see a real-scale version of the Bugatti Vision Gran Turismo in person. According to the designers, inspiration behind this Vision Gran Turismo came from Bugatti's racing history in the 1920s and 1930s. More specifically, the Bugatti Type 57 Tank which won the Le Mans 24-hour race in 1937 and 1939.

“Under no circumstances did we want to create a retro-style race car in memory of the successes in Le Mans, but rather to transfer the feeling and mood of these special moments in Bugatti’s history to a modern vehicle,” said Sasha Selipanov, head of Exterior Design Creative Development at Bugatti. 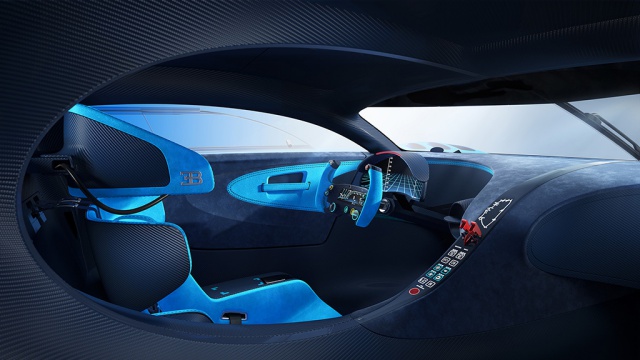 It is not simply the exterior which has been restyled, but the interior too, featuring all the racing requirements one would need in order to officially compete. “This is an uncompromising race car,” added Etienne Salome, head of Interior Design at Bugatti.

Hopefully then, we could one day see the Bugatti Vision Gran Turismo grace the iconic Le Mans racetrack. If you can't make to Frankfurt to see the car up close and personal, scroll through the images below and just imagine... 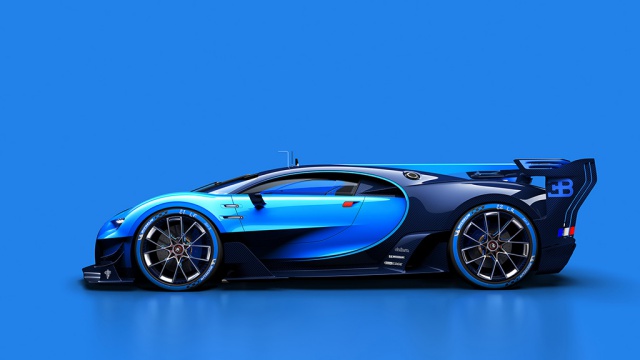 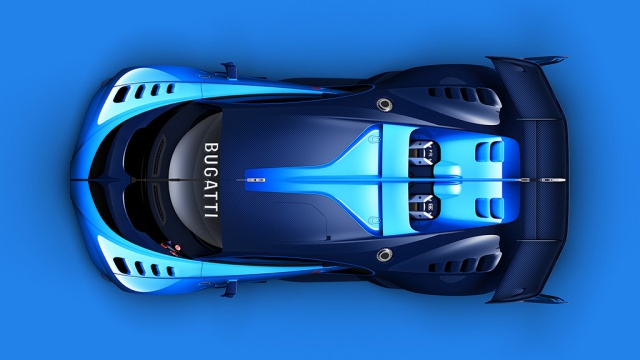 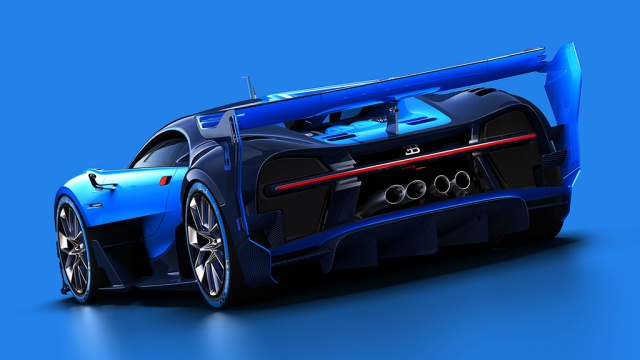