Sci-fi has been envisioning machines emerging as human’s overlords since the 1980’s (Terminator), or on the flip side of the coin, warning against self-aware AI leading an eventual revolt against their human masters, (I, Robot) in the 21st century. But in 2018, the reality - and emerging potential - of machines, artificial intelligence and human interaction is very different.

The next level lies ahead

What’s new in this, you may ask? After all, machines, AI, machine learning, and smart virtual assistants have all been been part and parcel for modern life for quite some time. And that’s true, but Allison Dew, chief marketing officer for Dell, noted that what is new, according to the Institute for the Future, is that over the next 20 years, society is entering the next era of human-machine partnerships.

“Thanks to technologies like AI, IoT, and the massive amounts of data that societies are accumulating, we are going to see connectivity, processing power and interactions with machines get a whole lot richer and deeper, with potentially life changing consequences,” she enthused. 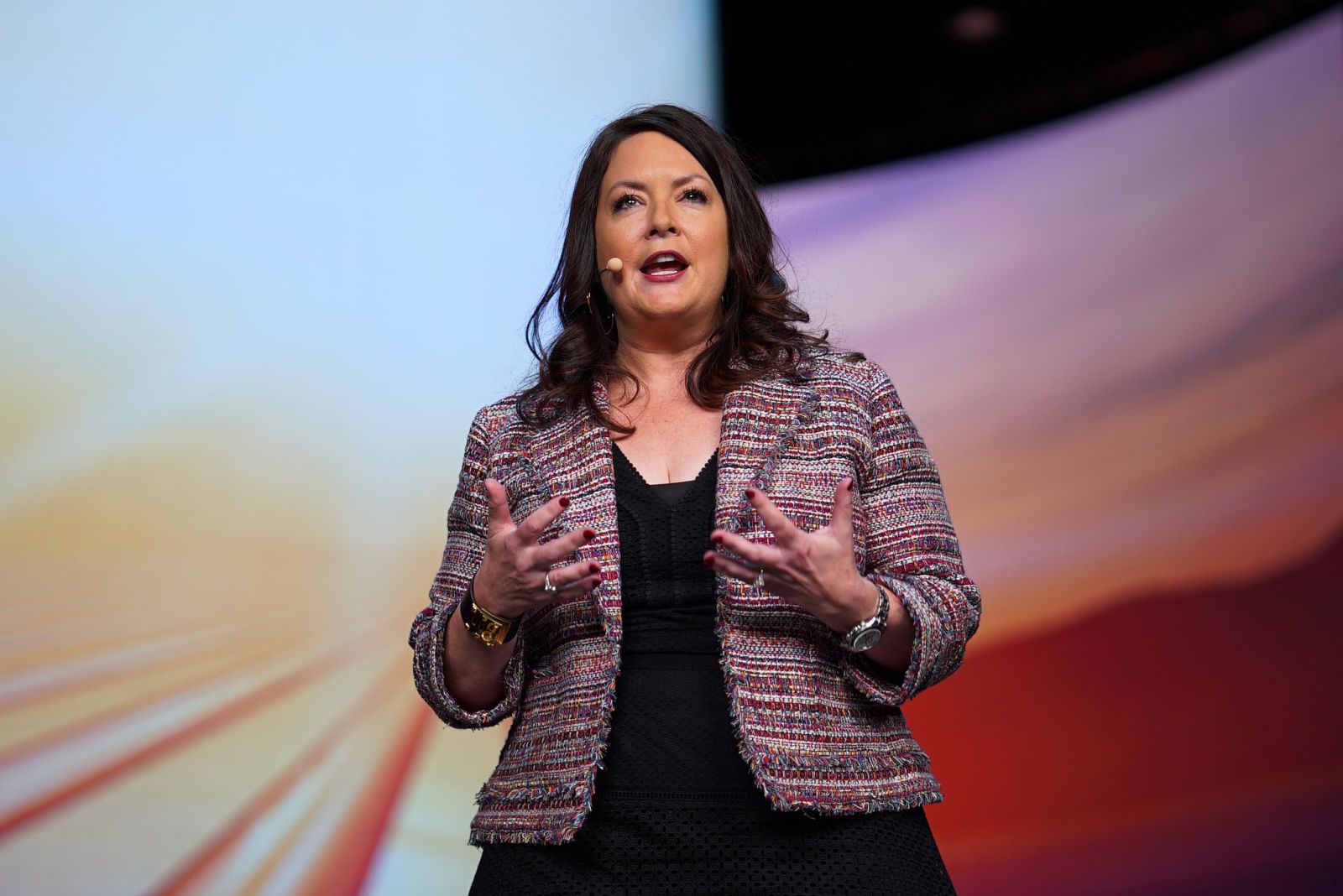 What quickly became apparent is that, when speaking about machines and AI, these don’t operate in a vacuum, but rather the other emerging technologies such as IoT and virtual reality were not far behind.

As Michael Dell, the chairman and CEO of Dell Technologies has stressed a few times over the past year, the company’s aim is to, “unlock the exponential power of technology to amplify and extend human creativity to solve our greatest challenges.”

One of those far reaching and all encompassing challenges is growing food in a sustainable way to feed an expanding population. Another, more personal challenge is dealing with the fallout of post traumatic stress disorder (PTSD). This is  particularly germane to veterans in the US at the moment, who find themselves wracked by anxiety after traumatic experiences on the battleground. 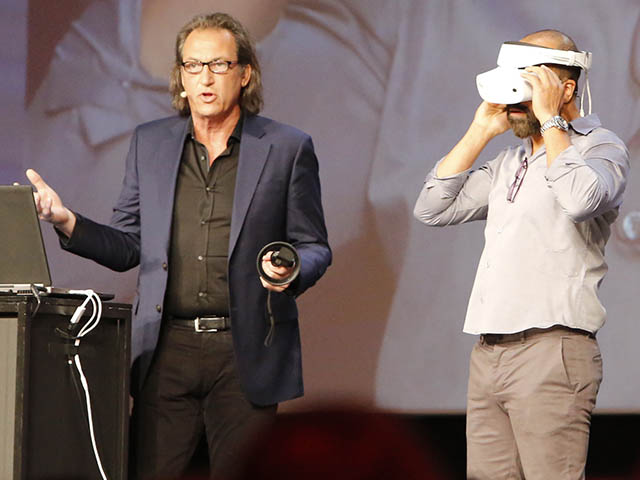 Dr Skip Rizzo, along with Westworld actor Jeffrey Wright, demonstrates the role virtual reality has to play in mitigating PTSD.

With this in mind, Dr Albert “Skip” Rizzo, from the University of Southern California’s Institute for Creative Technologies elaborated how virtual reality is already being used as a therapeutic tool with his Project Bravemind. This sees veterans being able to revisit immersive, three-dimensional recreations of difficult memories, such as a warzone in Afghanistan, while still in the safety of a clinical environment.

However, from what I saw, it was more sophisticated than for example, playing a VR video game. The doctor in charge can change the time of day, different scenarios, climate, lighting, to best suit their patient’s experience and thus customise the experience.

Rizzo noted that with their PTSD going untreated, veterans often continue to react to situations with anxiety and fear, become isolated, cease relationships with people and sometimes self medicate in unhealthy ways to manage their anxiety. With VR in use, he noted that he is seeing patients enjoying greater peace of mind and a significant reduction in the symptoms associated with the disorder.

The example stood out as a prime example of how technology can be leveraged, not just in the future, but right now, in innovative new ways to make meaningful changes in the lives of people, and make a real-world difference to their mental health.