In Cannes this year, Facebook emphatically stated that it was no longer a social media company, but rather a connectivity one. At the time, that idea was not fully mapped out, but now it has become clearer. As part of its Connectivity Lab, Facebook has successfully completed a test flight of its solar powered Aquila airplane.

The initiative aims to connect an estimated 1.6 billion people living in remote locations to the internet, with the airplane beaming down connectivity at a cruising altitude of 18 000-plus metres. The connectivity is sent using a combination of electronic lasers and millimetre wave systems, says Facebook's Jay Parikh, global head of Engineering and Infrastructure. What has not been disclosed, however, is what level of connectivity people in remote areas will have access to. 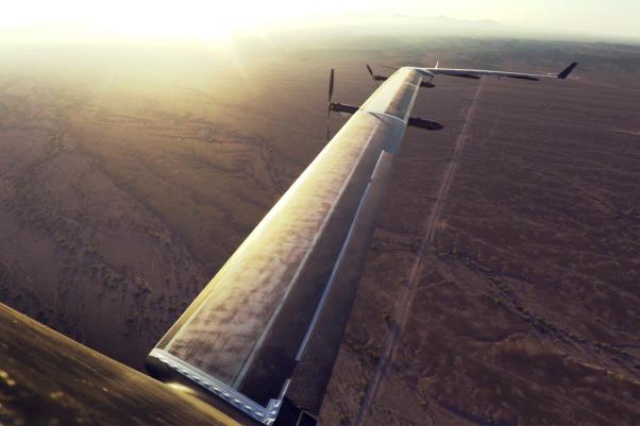 According to Facebook, the Aquila airplane can circle a region 95 kilometres in diameter, as well as maintain its cruising altitude for three months at a time. The solar panels on board give the plane roughly 5000 watts of energy per day, which is equivalent to running three hairdryers or a single high-end microwave, notes Facebook.

To date, Facebook has been testing the Aquila's capability in phases, to breaking point, with short spells of flight time to access what changes or improvements need to be made. This most recent successful test flight for example, lasted 90 minutes, three times longer than initially anticipated.

While Aquila's actual implementation is still some time away, Facebook views this as a promising step in delivering on its connectivity objective. 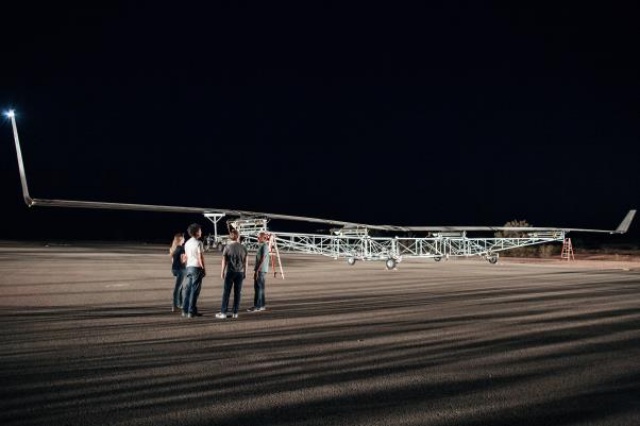