Full trailer for The Predator shows off massive new one

If we know something it's this – don't mess with the Yautja. More commonly known as the Predators, these hunters from outer space are so tough they breed Xenomorphs to kill just to test their courage.

So when a little boy accidently triggers an event that brings a Predator back to Earth, you know there will be blood. The full trailer for The Predator has now dropped, and provides crucial information on what we can expect from the next installment in the franchise. Perhaps the most important detail is that size matters, with a regular Predator appearing, but now also a Super Predator. The Yautja have been self-experimenting, splicing their DNA with other species, and this new bigger, more aggressive version might be from an experiment gone awry.

Our faith in the movie is pretty much due to director Shane Black's presence on the project. Known as a screenwriter supreme, he has also helmed the surprisingly good The Nice Guys and Iron Man 3. There is no strong man this time around to hunt aliens, with rumours about

The Rock replacing Arnie not coming to fruition.

Check the foul-language trailer by hitting play below. 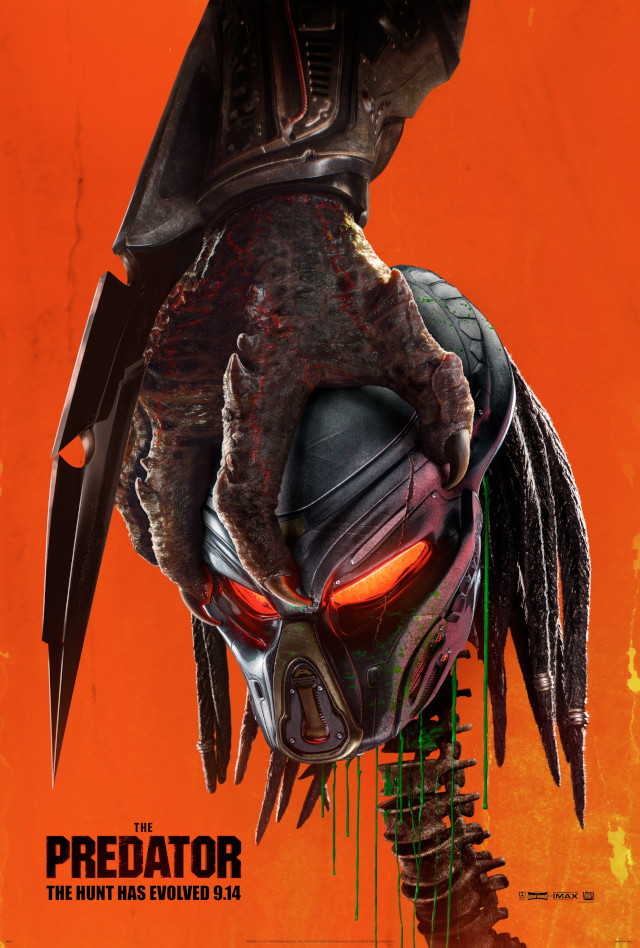