It appears as though developers DICE is going to have a very busy 2014, with two new Battlefield titles set for release. Battlefield 4 and Battlefield Hardline, the latter unceremoniously had its teaser and gameplay trailers leaked onto YouTube this week. It also may have been some sort of elaborate marketing ploy, as it's the only thing that gaming sites have been talking about for the past two days. 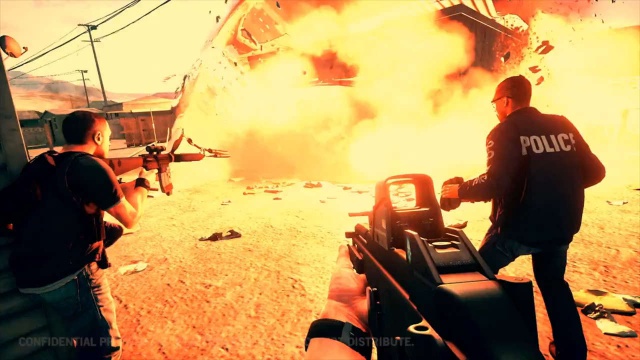 The gameplay trailer in particular shows that this version of Battlefield feels more like GTA than Call of Duty, with plenty of action taking place in urban environments directed against local law enforcement. One thing synonymous with Battlefield games in the past, is the multiplayer function, and the leaked gameplay footage comes from one of the in-game missions titled Omaha. This missions pits cops against criminals and allows players to choose either side.

Visceral Games, who are partnering with DICE for the release of Battlefield Hardline have stated that the leaked footage is nearly six months old, and that they will be detailing even more action at this year's E3 event.

BattleCry is a unique reinterpretation of what war should be like, at least according to developers Bethesda Softworks, the team behind titles like Elder Scrolls: Online (review) and Skyrim. Bethesda recently released a highly stylised trailer that felt more like an old-school western, with two warring factions going hammer and tongs when the clock strikes noon. 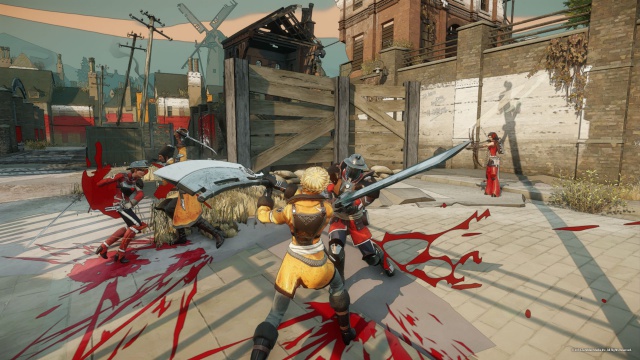 The characters all have a World War I/Steampunk look and feel about them, and took great pride it slashing into one another. This online PC multiplayer also seems to favour melee type hand-to-hand combat instead of long ranged shooting, and could bring a refreshing change to a genre saturated with M16 rifles and aerial drone strikes.

BattleCry will also be a free-to-play title, although the PC Beta version of the game is only scheduled for release sometime in 2015. It may be a product of Bethesda, but BattleCry actually comes courtesy of the eponymously titled BattleCry Studios, that Bethesda created in 2012, and is the studio's first release.

New Hitman artwork detailed, but no trailer for E3

Developers IOI have released the first concept artwork for its upcoming Hitman game, but say there is no planned unveiling of the game scheduled for E3, taking place from 10-12 June 2014. IOI went on to reassure fans that it wishes to keep the project under wraps a little while longer, as it is working hard to create the "exotic and expansive locations for the new game". To get a better idea of this, the location in the image below, is said to be larger than any other playable area in the entire Hitman Absolution game. 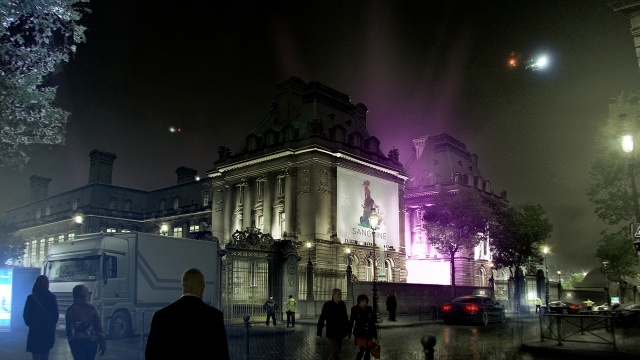 The latest edition of Lego Batman, Beyond Gotham does exactly that, as the Dark Knight is plucked from his usual stomping ground and thrust into outer space. Developer TT Games, has also released a teaser trailer for its new puzzle-based combat game. In it, Batman waxes lyrical about the dangers and sheer sense of awe that space evokes, while wearing a newly designed Astro-Batsuit. As with previous iterations the storyline will centre around the escapades of Batman and Robin, with a few cameos from other Justice League members like Superman, Wonder Woman and the Green Lantern. 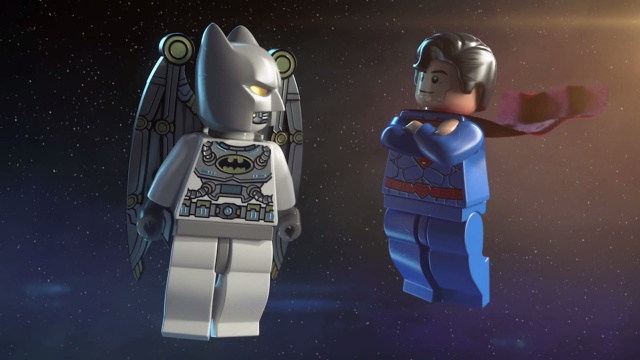 No official date has been set for Lego Batman 3: Beyond Gotham, but developers say it should be making a cross-platform release in September later this year on PS4, PS3, Xbox One, Xbox 360, Wii U, PS Vita and Nintendo DS.

The Mortal Kombat series may be set for a return, if the recent teaser poster image on Reddit is anything to go by. The image in question features a large serpentine-like vertebrae against a black background, with ominous sounding tagline "Who's Next?". Atop this tagline is instantly recognisable Mortal Kombat dragon logo. This teaser poster has lead many to believe, including ourselves, that a new Mortal Kombat game is in the works.

This is further supported by a number of strange tweets from Mortal Kombat co-creator Ed Boon, which seem to be counting down to some sort of major event. One of the tweets features the image of a 2014 Lincoln MKX, with the words, "I wonder what the X stands for?". The 2011 edition of Mortal Kombat was also referred to as MK9, so a follow to that release would logically be MK10. We'll continue looking for signs in the stars and messages in crop circles for more Mortal Kombat rumours. 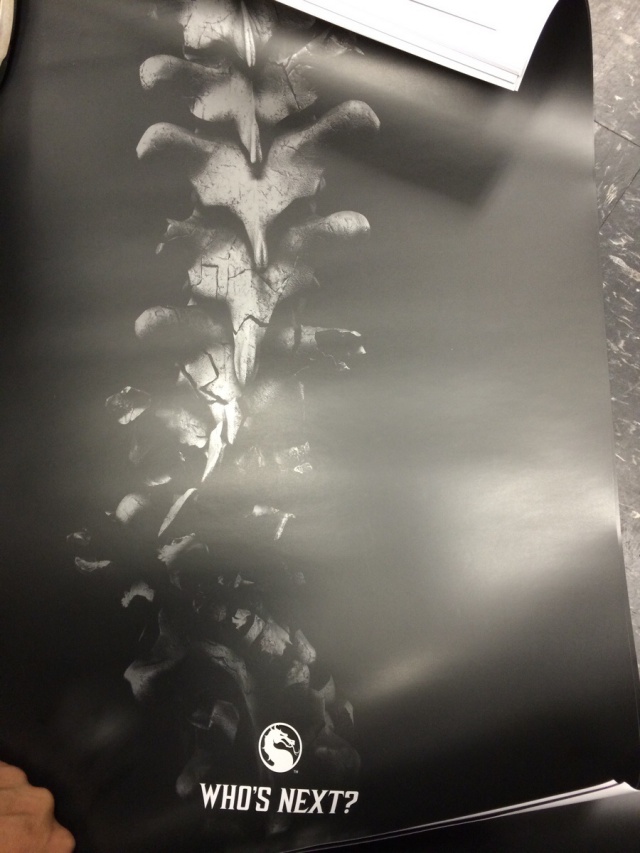