It looks as if this week is shaping up to be very bat-heavy, as new details for the upcoming Batman vs. Superman movie had fanboys doing spins. The Batman gaming franchise also got welcome news, in the form of a new trailer for Batman: Arkham Knight. The trailer has Bruce Wayne suiting up in a newly designed high-tech batsuit, as he joyrides around Gotham city in his new Batmobile.

Entitled, "Evening the odds", this trailer also offered up some gameplay elements as Batman takes on a couple of perennial villains including Two-Face, The Penguin, Scarecrow. One other addition to the mix is the Arkham Knight, who is similarly kitted out in cutting edge tech, but it's unsure at this stage whether he is friend or foe.

Batman: Arkham Knight is set to hit stores later this year in mid-October, and will available on PS4, Xbox One and PC, however there has been no indication on whether PS3 and Xbox 360 gamers will be able to take the Batmobile for a spin.

Game developers, Turtle Rock has announced four new additions to the Monster Hunter ranks for its upcoming game, Evolve. The four original human hunters include Markov (Assault specialist), Griffin (Trapping), Val (Medic) and Hank (Support). We previewed these four characters along with the Goliath monster in an in-game video for Evolve's 4v1 mode.

The four new hunters joining the fray are Hyde, Maggie, Lazarus and Bucket (Robot), all of whom facilitate similar roles and fall under the same classes as the originals, but feature different gameplay mechanics from the first four monster hunters.

For example, Hyde, is armed with toxic grenades designed to target the monsters within Evolve. These grenades disperse a poisonous cloud upon explosion, a tactic used to direct monsters into the path of one of your teammates lying in wait. Maggie is fitted with harpoon-like traps which can be used to slow down monster movements. Lazarus on the other hand offers long range support in the form of his sniper rifle and personal cloaking device.

These new characters will make picking and choosing your characters for team gameplay vitally important, as each hunter has a specific set of strengths and weaknesses to compliment one another. 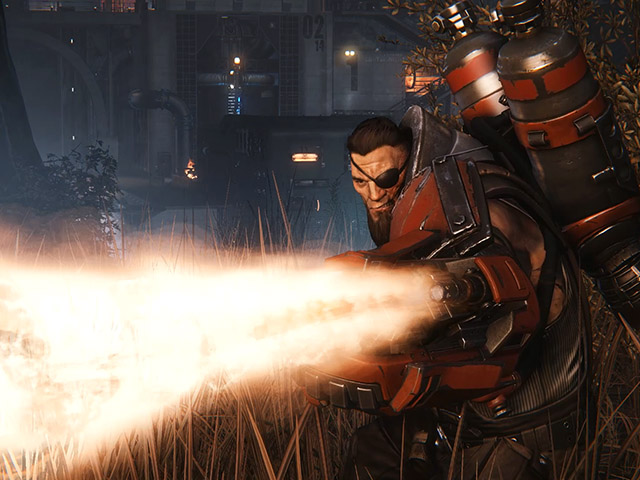 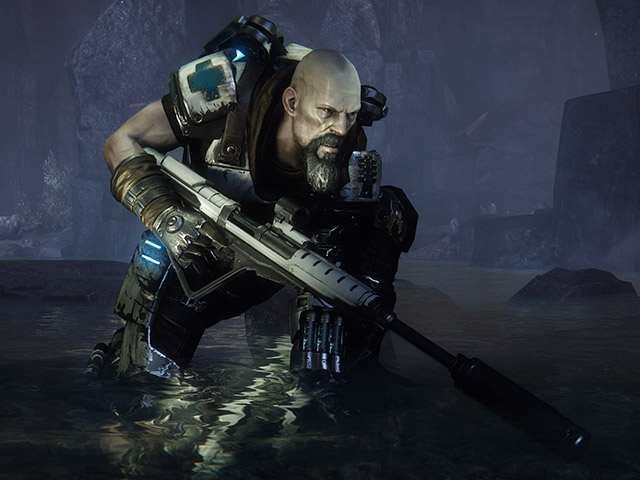 The more we see of Shadow of Mordor, the more excited we get about revisiting Middle Earth in October this year. The latest trailer shows that while Talion may have a death wish (as one would have to in order to storm Mordor), he’s not necessarily stupid, recognising that it while it may take a village to raise a Hobbit, it takes an army to raze a village.

Thus, when he comes to an Orc in the road, he takes it, and its followers. Take a look at this spectacular trailer below to see what we mean – and to confirm why Smaug won’t be the only Middle Earth denizen worth watching out for later this year.

How do you celebrate the tenth anniversary of one of the largest selling music properties to date? Well, instead of booking into and trashing a hotel room like some self-important pop stars might, if you are Sony, apparently you launch a compilation disc for the PS3 and PS4, and a companion app for SingStar later this year.

The 30 track compilation disc, aptly titled Singstar: Ultimate Party, will also mark its first debut on Sony’s next-gen console. However, what really shows how much is changed in the past ten years is not that Justin Bieber now dominates the tween pop scene, but how pervasively impacted even this title has been by smartphones.

Instead of requiring numerous microphones, the forthcoming version of SingStar will enable players to use their iOS or Android phones as their microphone and will mean there is no limit to the number of friends who can participate. Players will further be able to download songs from the SingStore from the likes of PINK, REM and Bruno Mars

Players will also be able to share particular game play moments out to Twitter and Facebook instantly from the game, proving that you aren’t actually safe from your friends’ efforts to be popstars even if you did manage to steer clear of the karaoke bars.

PS Vita players, rejoice, Child of Light on its way

This week brought a particularly good piece of news to those faithful few who have invested in Sony’s criminally underrated PS Vita system. The first is that Child of Light, released recently on the PS3, PS4, Xbox 360, PC and Wii U will be coming to the PS Vita as well at the beginning of July.

This side scrolling RPG has managed to charm its fair share of typically jaded gaming news outlets, and apparently looks set to be one of those unmissable gems released during the course of the year. The PS Vita version will cost $15 (R150) and will apparently come in a Complete Edition, which will likely include all the DLC to date of its release, as well as a bonus quest.

Another announcement giving cause to celebrate is that Tarsier Studios (the same developers behind Little Big Planet on Sony’s portable console) has announced a new IP named Hunger. Before you quip about thirsting for more details, the action adventure game will apparently boast stealth and exploration, a third person perspective, and, an intriguing storyline that reminds a little of Beyond Good and Evil and even Bioshock.

More particularly, the developers explained that the title, slated for release on the PS4, follows a nine-year old girl named Six, who is kidnapped from her home and taken to work in The Maw – “a surreal underwater resort catering to the whims of the powerful elite.”

When an unexpected twist of fate offers her a chance at freedom, the developers continued, Six “takes a journey through the bizarre and unpredictable world of The Maw, and catches a glimpse at the corrupt heart of modern happiness.” Alas, a release date – or release year, for that matter – hasn’t yet been confirmed. 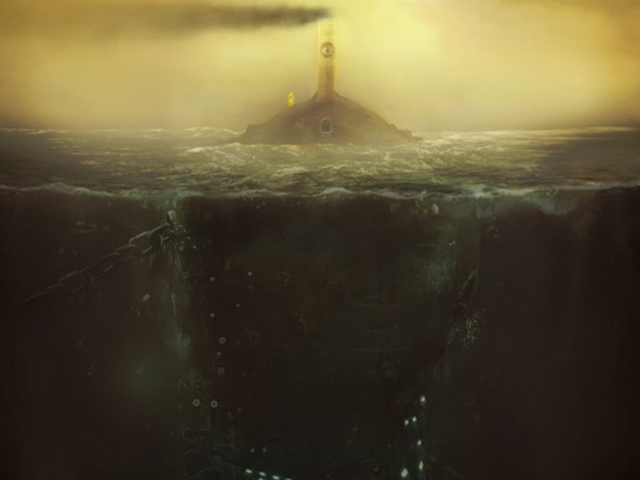