LG G3 images and specs leaked ahead of launch

The LG G3 is the South Korean manufacturer's latest flagship smartphone, set to make its official global unveiling tomorrow, 28 May 2014. But there appears to have been a bit of a snafu, as LG's Netherlands site has posted a series of images along with the G3's specs online for entire internet community to peruse. 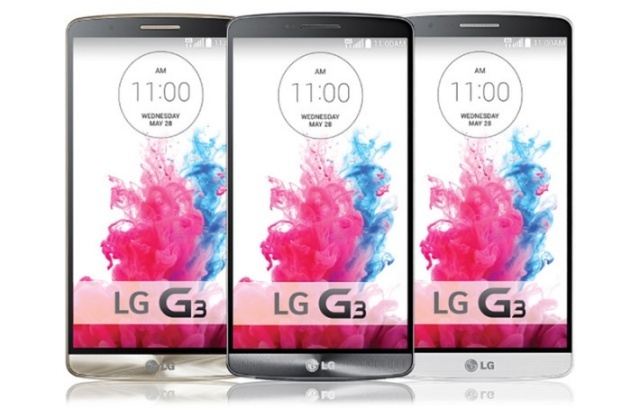 The posting, which has since been removed, showcased a device that is not too dissimilar to the LG G2 (review) which debuted in August 2013. The key differences for this iteration are a larger 5.5" (2560 x 1440) display, 0.3" up from the G2. Based on the listed specs, the G3 will also feature the same 14 megapixel camera as its predecessor, which now touts the added benefit of a laser autofocus system.

This is not the first time that the G3 has been leaked, with supposed specs being detailed in the past few weeks. Unfortunately the 3 GB of RAM that the G3 has supposedly sporting, has been greatly exaggerated, as the specs listed on LG Netherlands stated that the G3 will feature the same 2 GB of RAM as the previous model. The one difference however is the new Snapdragon quad-core chipset clocked at 2.5 GHz worth of processing capacity, a step up from the 2.25 GHz on the G2. 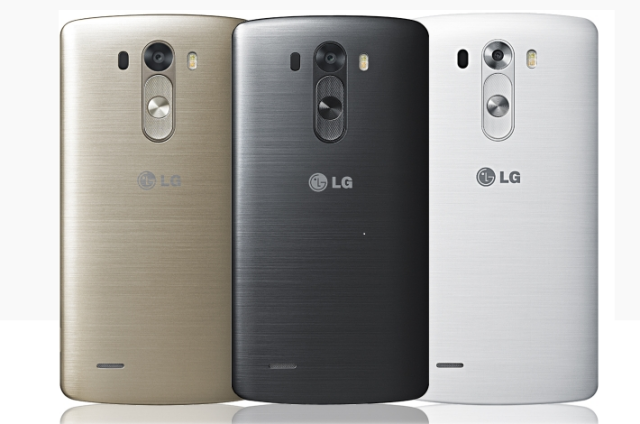 Still unconfirmed, the specs for LG's new flagship would seem to place only marginally higher than that of the previous model. So apart from its larger display, what other features will LG be talking up for tomorrow's official unveiling? We will have to wait and see.

Kaspersky: Over one thousand URLs for sale redirect users to blacklisted pagesâ€...
The HUAWEI Y6p is redefining the entry-level smartphone

Vodacom: Men need to be the champions in the fight against women abuse and femic...
Fitbit Versa