Bradley Cooper behind the scope in new trailer for American Sniper

The first trailer for Clint Eastwood's new film, the American Sniper, has come into focus, featuring Bradley Cooper in the leading role. The film follows the real-life story of army sniper Chris Kyle, as he deals with trying to cope with the pressures of war, as well as his family back home in the US. During his time as a Navy Seal, Kyle notched the most number of kills ever recorded for any American soldier, as chronicled in his book, The Autobiography of the Most Lethal Sniper in US Military.

The trailer dives straight into the action, as Cooper finds his victims in the crosshair, while splicing in scenes from his former life in Texas with his wife, played by Sienna Miller. Set for release on 16 January next year, American Sniper is the culmination of a project that Cooper has been trying to bring to fruition for many years now, and certainly looks like an interesting take on life as a soldier. Hit the trailer below for more.

Now for something that some of our older readers will remember, as the early 90s cult TV series, Twin Peaks is reportedly set to be revived for a third and final season. Designed to culminate with the 25 year anniversary of the series which debuted on US televisions in April 1990, this third installment will bring to a close all the questions that lingered at the end of its second season in June 1991. 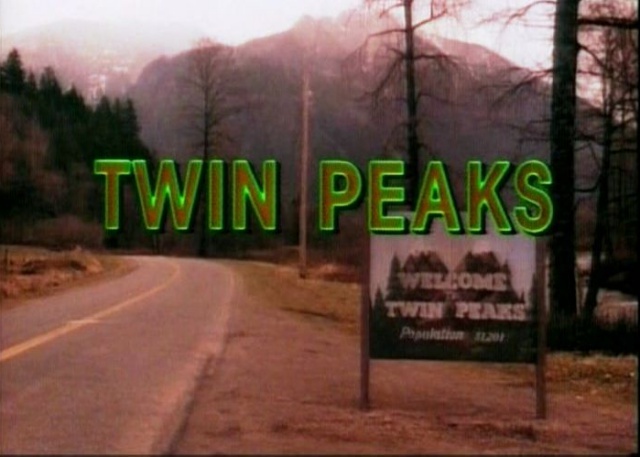 The shows creators, David Lynch (Dune, Mulholland Drive) and Mark Frost have said that production for the new nine episode season will begin in the early part of 2015, with Lynch set to direct each episode. Other confirmed news will see Kyle MacLachlan reprise his original role of FBI agent Dale Cooper, although the rest of the cast is yet to be announced. US network Showtime is signed on to air the new season of Twin Peaks, when it arrives in 2016.

Sticking with iconic media from the 90s, Myst, the wildly popular point and click adventure game is set for development as a TV series and video game combo. The former has been handed over to Legendary TV & Digital Media, the TV division of Legendary Pictures, the studio behind films like 300 and the Dark Knight trilogy. Legendary TV & Digital Media will be pairing up with Cyan Worlds, the developers behind Myst, although no definitive date has been set for production or release. 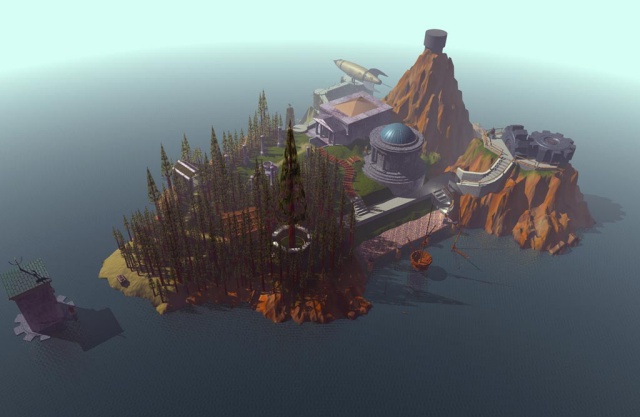 Along with the TV series, plans have been laid out to design an accompanying video game, mirroring the storyline and action of the series. In a recent interview with Deadline, Cyan Worlds views this two tiered approach as a unique multimedia for former fans of the game, as well as tapping into any new viewers and gamers.

007's life in comics books and graphic novels will remain intact into 2015 and beyond, according to the Hollywood Reporter, as Dynamite Entertainment has picked up the rights to the James Bond comic series. Dynamite plans to continue creating stories chronicling the escapades of Bond, as well as keep some of the fan favourite villains on board, as they attempt to kill Bond while performing very long monologues.

Dynamite's CEO, Nick Barrucci, has stated that the new stories will continue in the vein of Ian Fleming's prose, with some of his original works also being repurposed for comic book format.

Along with Bond himself and some of his most feared adversaries, iconic henchmen and memorable Bond-girls will also be added to the mix, as Dynamite aims to breathe a bit of new life into the series.

Pixar teases trailer for latest film, Inside Out

The first teaser trailer for Pixar's latest project, Inside Out, was released earlier in the week, serving up the same mix of surprisingly relatable characters and high quality animation we've come to expect from Academy Award winning studio over the years. Inside Out revolves around a young girl named Riley, growing up as an only child while negotiating the often challenging life of teenagedom.

Being a warm blooded human, she is guided by her emotions, which may not seem like a compelling aspect in itself, but in true Pixar fashion, the studio has given viewers a unique perspective into the inner workings behind these emotions. More to the point, each emotion is given a persona, and interact with one another in the same way that a dysfunctional family would.

It's an interesting look at life as only Pixar can deliver, and should see plenty of people clamboring to view it in cinemas, when it releases in June 2015. Click on the teaser trailer below for a taste of Inside Out.

JJ Abrams may be keeping things hush hush on the upcoming Star Wars film, but that hasn't stopped Lego from giving fans something to mull over in the meantime. The thing in question, is 2000 piece replica of Boba Fett's bounty hunting ship, the Slave I.

As in usual Lego fashion, the replica can either be mounted vertically for proud owners to display, just as Fett would of a recently claimed bounty. Should your inner child be too anxious to contain however, owners can play with their newly purchased toy alongside a Lego figurine of Boba Fett, as well as a carbonite encased Han Solo. 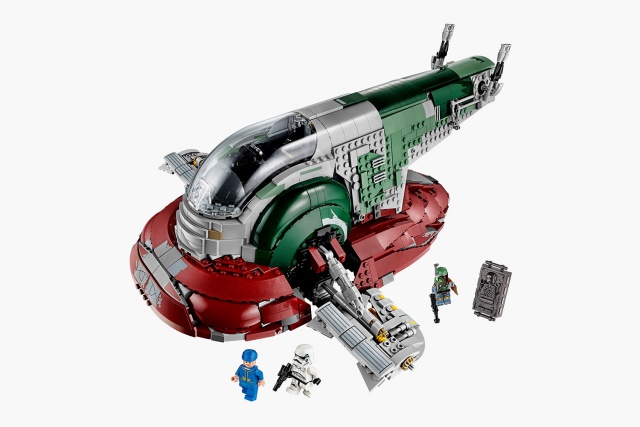 If you remember Robocop, where scientists combine man and machine, mind and muscle, you may be forgiven for thinking that was pure science fiction. Thing is, as of now, it isn’t anymore, as a Swedish man has become the first patient to be able to boast a prosthetic arm that is controlled by his mind.

More specifically, the prosthetic is connected to and interfaces with his nerves and muscles and is directly attached to his skeleton, effectively making him a true to life cyborg.

Max Ortiz Catalan, the research scientist at Chalmers University of Technology, explained that the fact that the patient’s human's biological control system interfaces with the machine's control system via neuromuscular electrodes creates an intimate union between the body and the machine; between biology and mechatronics.

If that doesn’t get your geek blood flowing at the possibilities that exist for the future, nothing will. To see the technology in action, hit the duo of videos below.

Don’t blink - new The Flash trailer dashes onto the internet

With the latest season of Arrow making a return to the small screen in the next couple of weeks, it’s a near inevitability that the spinoff series from the last season, The Flash, won’t be far behind. In case you’re still undecided whether this is good news, take a look at the latest trailer below (warning light spoilers may be involved). Particularly intriguing though is Wentworth Miller’s Captain Cold as the foil to Barry Allen’s superspeed, and of course, Felicity making a crossover from Arrow to The Flash’s world.

Take a look at the trailer below.