This week's geek news is filled with Spidey-themed stories, as details on a Venom Carnage movie and an all-female Spider-Man spin-off emerge, as well as the rumoured all-female cast of the upcoming Ghostbusters reboot.

Last week, we detailed Sony's plans to bring a Sinister Six movie to life, as Marvel aims to expand its universe of silver screen characters even further. One of the other rumours from the Spider-Man franchise producers, was that of a standalone Venom movie, slated for release sometime in 2017. According to sources, the film has been tentatively titled Venom Carnage, although that may change closer to the time of release.

As the title indicates, the film will not focus solely on one of the symbiote aliens, but also Venom's slightly more psychotic brethren Carnage. For those unfamiliar with his particular lore, Carnage was originally an infamous serial killer named Cletus Kasady. As a result, Carnage (the comic book version at least) was often more violent and malicious than Venom, with a constant tension between the two that always looked likely to boil over. 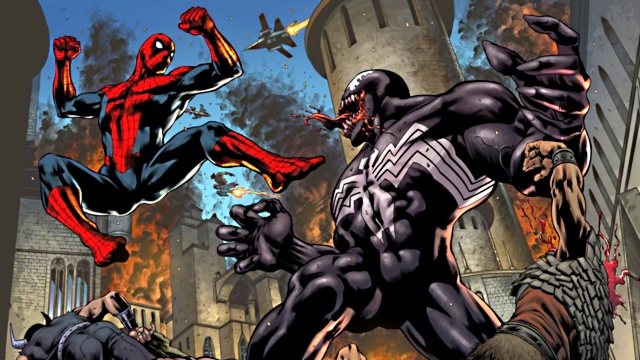 It should prove interesting to see how Sony will integrate these two iconic supervillains into the Amazing Spider-Man universe.

Sticking with webslinger news, Sony made one other significant announcement this week, as plans to create a female led Spider-Man spin-off is in the works. The finer details for this project remain unknown, but Sony has confirmed that it's set for release in 2017, with the Amazing Spider-Man 3 being pushed back to 2018.

As far as which female Spider-Man characters will be making appearance, little is confirmed, but that has not stopped media and fanboys alike from mulling it over. If we had to venture a guess, one of the first names of the list would be Black Cat, also known as Felicia Hardy, who made an appearance in The Amazing Spider-Man 2. 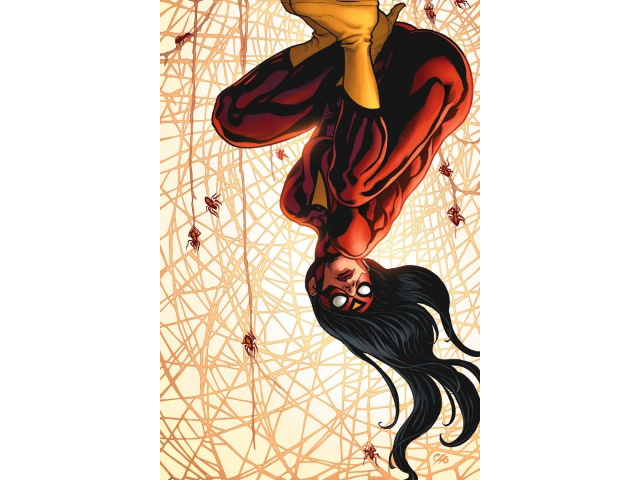 It naturally follows then, that any female driven Spider-Man spin-off will require the talents of a Spider-Woman, with many different incarnations having appeared in comic book form over the years. It seems as if the next few years will be exceedingly busy for both Marvel and Sony.

Monopoly unveils The Legend of Zelda Edition board game

If you're a gaming fan, chances are you've played some version of the Zelda franchise in your time, as its main protagonist Link remains one of the most iconic characters in gaming history. To honor that gaming legacy, Monopoly has released a new Legend of Zelda themed board game for fans to enjoy.

The board game draws inspiration from the world of Zelda itself, with Zelda themed money, iconic buildings from the gaming franchise and six tokens for players to use including Link's Bow, Hylian Shield and the Ocarina of Time. 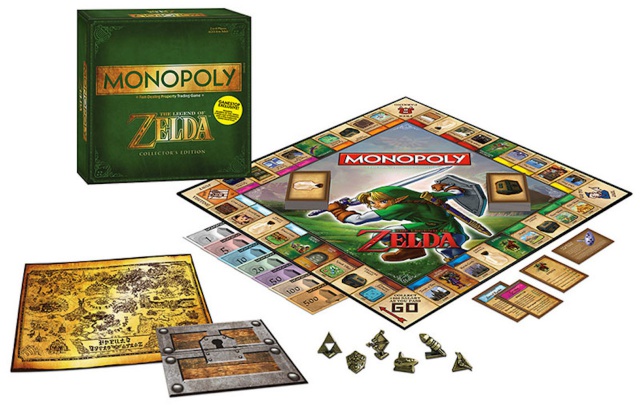 This one of a kind monopoly set is available for online purchase from GameStop, setting one back $40 (R430) and should form a worthy addition to anyone's geek-themed merchandise.

Another story on the fairer sex involves the much rumoured Ghostbusters reboot which is reportedly set to feature an all-female lead cast. According to the Hollywood Reporter, the reboot is set to start filming next year, with Paul Feig (Bridesmaids, The Heat) tipped to direct.

Talks of a proposed Ghostbusters movie have been in the works for quite some time, but considering that the majority of the 1984 original cast are a bit long in the tooth, casting a whole group of lead characters was always on the cards.

As a renewed focus on strong, stereotype-breaking female characters begin to take focus in the world of gaming and comic books, it naturally follows that the movie industry would do the same, considering the number of superhero themed projects that are ever-increasing. Whether or not audience goers react well to the prospect of an all-female Ghostbusters team remains to be seen, but it could just provide the change that the franchise needs.

The Big Bang Theory is back on track

For fans of The Big Bang Theory, last month it looked as though the continuation of the hit comedy series was in jeopardy, as its stars demanded pay increases from Warner Bros and production ground to a halt.

The latest (and good news) is that it The Big Bang Theory is back on track for its eighth season. The final two holdouts, Kunal Nayyar (Raj) and Simon Helberg (Howard), have now signed and agreed to a mid six figure salary per episode, a considerable amount more than their previous, ‘paltry’ $100 000 per episode deal.  Earlier this week, Jim Parsons (Sheldon), Johnny Galecki (Leonard) and Kaley Cuoco (Penny) concluded deals to be paid a whopping $1 million per episode, 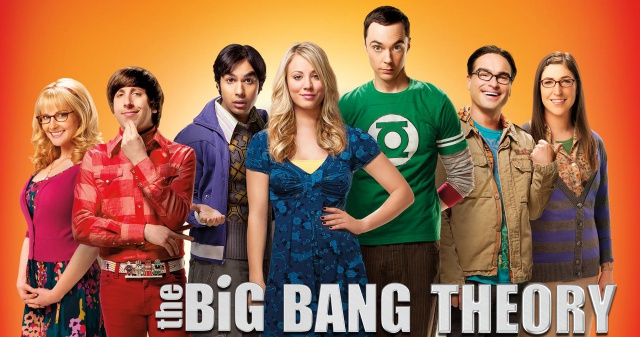 This is not the first time that stars from a hit comedy series have thrown down the gauntlet to a studio; the cast of Friends in the 90’s did the same thing when the long-running series managed to sustain itself past numerous seasons and continued to rake in valuable viewership.

Ask any frequent Game of Thrones devotees about the characters they most want to see survive, in the good company of Tyrion, and you will probably hear her name, as the plucky and tomboyish Arya Stark, is without a doubt, a survivor. Along with the fact that she survived Joffre’s reign, Castle Black, she also gave us the best laugh at a frustrated The Hound’s expense.

Now a limited edition 11” statue of Arya has emerged, and aptly shows her with Needle drawn and ready to face impending threats (of which, in Game of Thrones, there are plenty). 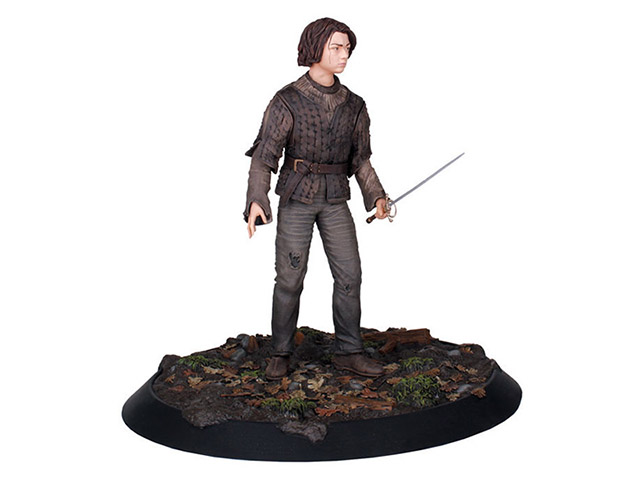 If anyone had told Darth Vader in the 70’s that The House of the Mouse would  ultimately be responsible for the future of Star Wars, he probably would have force choked himself to death.

However, it looks like the Star Wars franchise is in good hands, at least if the latest seven minute trailer for Star Wars: Rebels is anything to go by. The animated series is set between Star Wars: Episode III - Revenge of the Sith and Episode IV: A New Hope, and looks quite similar to Star Wars: The Clone Wars, which is not a bad thing at all. In tone though, the trailer below is quite a bit more flippant, boasting a cocky, streetwise protagonist that reminds us quite a bit of the young Nathan Drake we saw in Uncharted 3.

Anyway, Rebels will apparently give Star Wars fans a bit of a deeper look into the origins of the Rebel Alliance itself, a force which ultimately played a significant role in the defeat of the Empire in the original Star Wars movies.