Third trailer for X-Men: Days of Future Past is one giant spoiler

We are just over a month away before the fourth installment in the X-Men saga, Days of Future Past will hit cinemas on 23 May. To further amp up the buzz surrounding this Bryan Singer helmed, time-bending feature, Marvel has released the third and hopefully final trailer detailing the events and key characters that will be making an appearance.

Alas we kind of wished we hadn't seen it, as there are a host of spoilers. We urge you to watch this trailer at your peril, especially if you want some surprises when you watch the movie.

If you still have no clue about what Days of Future Past will deal with, it takes place in the not too distant future (as sci-fi films often do), where the lives of thousands of mutants are threatened by the growing dominance of the Sentinel robots designed to kill them. As a final act of desperation, Professor Xavier (don't ask us how he's still alive) sends Wolverine back in time to eliminate the Sentinels and their creator.

The brilliantly titled Stone Cold Jane Austen, is a pet project from Cassette frontman and radio personality Jon Savage. The mockumentary style comedy has been in development for over three years and details the life and times of the self-titled band hailing from Bellville. The band in question, comprises of Savage (lead vocalist and guitarist) and Rob van Vuuren (guitarist and acrobatic dancer). Also making an appearance of local music industry heavyweights Jack Parrow, Fokofpolisiekar and Arno Carstens among others.

Savage is currently appealing to the public, as he hopes to crowdfund the necessary capital required to complete the film. His current goal stands at $66 000 (R696 000) on Indiegogo with 38 days left to go. Donations for the project have been incentivised, ranging from $10 (R106) all the way to $2000 (R21 000). Based on the value of your donation, you can even have your name feature as an executive producer on the film, Stone Cold Jane Austen-themed merchandise, as well as getting Stone Cold Jane Austen play an exclusive set at your request.

Ceasar is back, and it seems like he and his fellow apes will be sporting shotguns and rifles in this year's follow-up to 2011's feature. Dawn of the Planet of the Apes is scheduled for an 11 July release, and a series of movie stills have been unveiled by Twentieth Century Fox to showcase the advanced CGI used to create the apes. 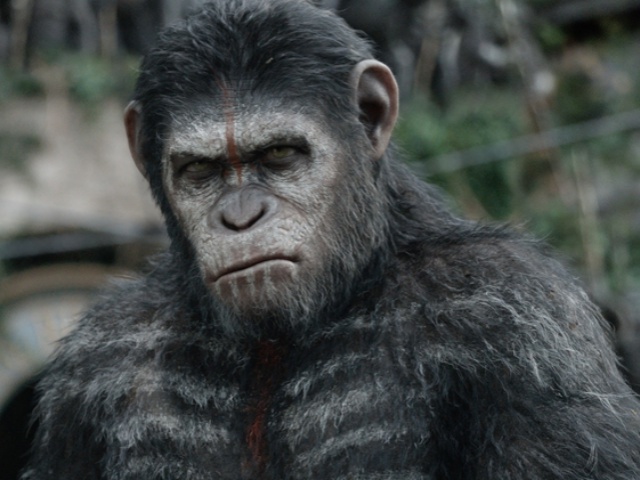 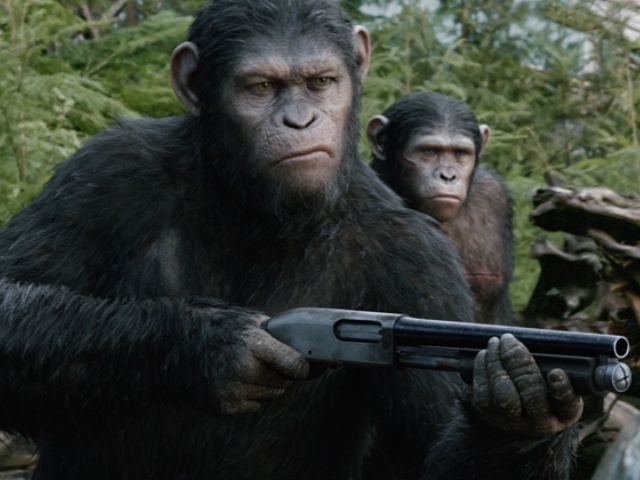 In this new-age sequel, the movie jumps off one decade after the events of the first film. Humanity has been ravaged by the ape-born virus and struggling for survival, as the intelligent apes grow in numbers and power. Unable to fight a battle on multiple fronts, humans decide to broker peace with their simian counterparts, but just how long will this peace last?

What! There are two different Quicksilvers

One Marvel character that will be getting plenty of screentime over the next two years is Quicksilver. So much so that two actors will portray him in two different movies. Also known as Pietro Django Maximoff, Quicksilver will be appearing in the biggest superhero movies of 2014 and 2015, X-Men: Days of Future Past and Avengers: Age of Ultron respectively. The Avengers version will be played by Aaron Johnson (Kick-Ass) and the X-Men one will be depicted by Evan Peters (who oddly enough also acted in Kick-Ass). 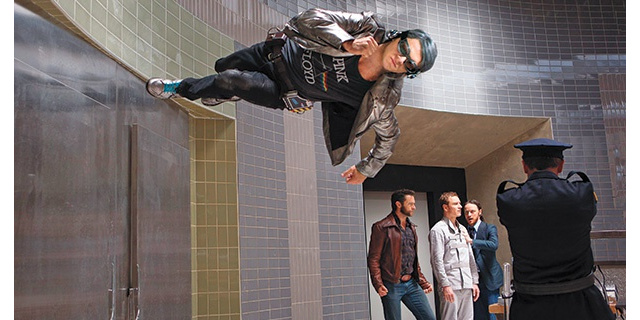 Evan Peters as Qucksilver, running on walls (as superheroes tend to do)

Twentieth Century Fox recently revealed a screenshot of the X-Men's Quiksilver, with the Avengers version yet to make an official appearance. But some paparazzi shots have been taken of Aaron Johnson, alongside Elizabeth Olsen as the Scarlet Witch.

It's unsure at this stage which Quicksilver will outlast the other in future movie releases, but it should prove interesting to see which version is better received by the public.