You can count on Netflix to be full of surprises, with them also looking after anime fans. If you love anime, and dig Godzilla and mecha, well lucky you. The latest trailer for Godzilla: Planet of the Monsters has been released, and it looks like a duzi. The movie is the first anime in the Godzilla franchise (at least according to Wikipedia), with it also being the first in a trilogy. Going on circuit in its native Japan starting 17 November, the movie is set to debut on Netflix thereafter.

For this version of Godzilla, the monster has dominated Earth for 20 000 years. With this bad boy walking around, one can expect that we’ve grown pretty gatvol of it, with Planet of the Monsters marking the final confrontation between man and monster.

The animation studio behind the anime is Polygon Pictures, well known for the 3D computer graphics and responsible for Knights of Sidonia The Movie, the Ajin trilogy and Blame!

To see if this is going to be your cup of tea, hit play on the trailer below. 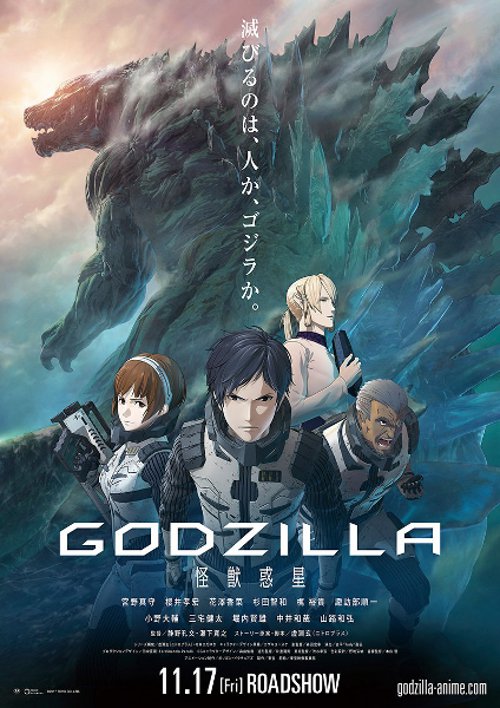