Google has announced a new partnership that will see its wearable Glass technology integrated to a range of sunglass brands from the Luxottica Group. Among Luxottica’s most popular brands are Ray-Ban, Oakley and Persol, which means your latest pair of Wayfarers might just be sporting Google Glass. The partnership will see specifically designed optical, sun and sports eyewear making their way to over 5000 retail stores across the United States as part of the first phase of product rollout.

Ray-Ban and Oakley will be the first eyewear designers to throw their full weight behind the wearable technology trend, having done so for the past ten years, with both companies incorporating MP3 players in previous product iterations.

This development has been rumoured for some time, with it initially being reported that Google was developing prescription lenses at the beginning of the year as well as collaborating with American manufacturer Warby Parker in creating a range of new eyewear products. It was also believed that the mystery barge sitting in San Francisco’s (where Google headquarters is located) Treasure Island was meant to serve as a floating store for Google Glass and other products. 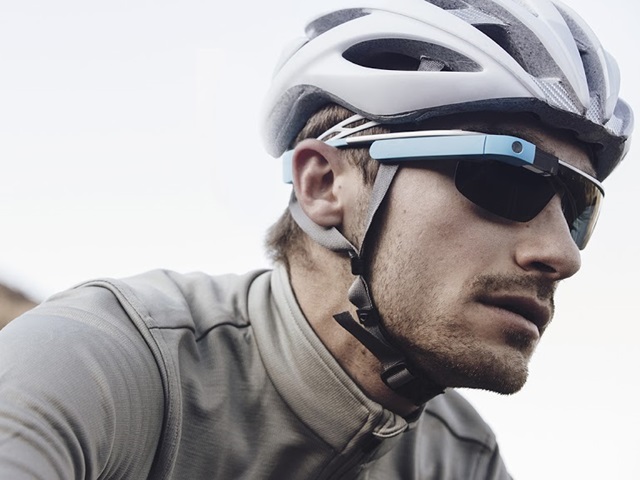 Google sees Glass as the next major chapter in the ever-evolving relationship between technology, design and fashion, with its integration with Oakley products being the most interesting to us. We are all well aware of the growing fitness tracking trend that many major technology manufacturers are targeting these days, and the potential application of the Glass OS with such features could prove an enticing prospect for consumers.

The ability to track and monitor your morning runs with information on your heart rate, average speed and distance travelled all appearing on your sunglasses lens, may be a possible development we could see in the not too distant future.

The exact date for new Google Glass eyewear rollout has not been detailed yet, but we should see further development in this partnership by the end of the year.