It was a busy evening for Hisense South Africa at the Cape Town International Convention Centre last night, with the launch of a new range of high-end televisions, a smartphone and, for the first time available locally, its kitchen range.

On the television front, many manufacturers are sporting different display technologies for their screens, with the models launched by Hisense offering Ultra LED (ULED), its second generation to do so. 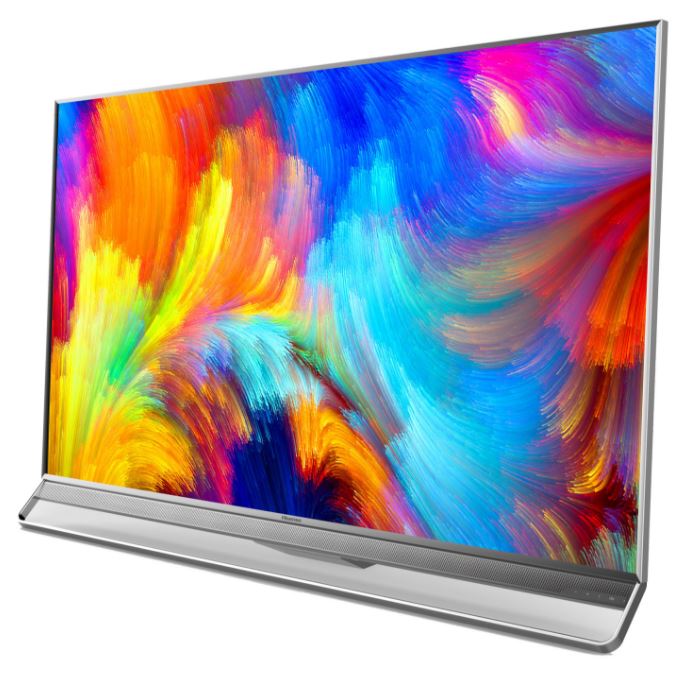 
The flagship TV is the 75N9700, omitting the curved design of last year’s T910, instead opting to go big or go home so to speak, with a massive 75” 4K (3841x2160) screen, the largest in the Hisense television range. With a Quantum Dot display and 560 independent backlight zones (320 more than last year’s model), it looks the part of a flagship, complete with a Dolby Digital Enabled sound bar sitting underneath. According to Hisense, ULED provides a wider colour gamut compared to normal LED TVs, with this model also pushing brightness up to an impressive 2200 nits.

If 75” is too much screen to contend with, not to mention bulk, the 65" 65N8700 is a slimmer option.  Another 4K screen, as featured on all ULED TVs, this model comes across as more appealing than the flagship in terms of looks. With a thin 8.9 mm body and a frameless display, it should be a lot more manageable, although its brightness only stands at 1000 nits. 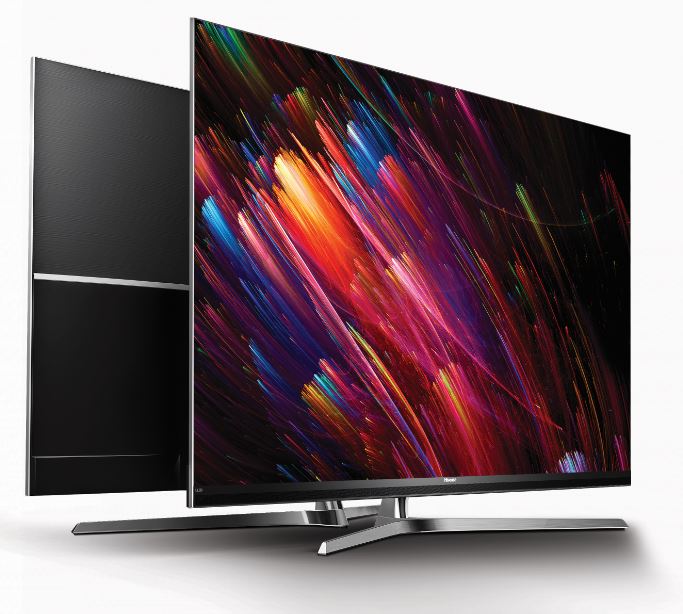 Both models incorporate HDR (High Dynamic Range) Supreme, which Hisense notes enhances the brightness and contrast of the televisions’ picture quality across the board. No high-end set would be complete without being Smart, and these models offer the new VIDAA U operating system.

Hisense’s televisions have had a good run of late, leading local sales for the most of 2016. The fact that its TVs (and the new models mentioned) are manufactured in Hisense’s factory in Atlantis, Western Cape, certainly helps with final retail price. That said, the two latest family members are far from cheap, with a R40 000 asking price for the 65N8700, and R70 000 required to take the flagship 75N9700 home.

While Hisense debuted their Laser TV at CES earlier this year, this appears not to have made the cut for the local market yet. It was on display though, with Laser TV not so much a television as a short-throw projector working with laser technology to project a 100” 4K screen.

Those familiar with the Hisense smartphone range will know about the dust, shock and water resistant C30 Rock. It now has a little brother, the C30 Lite, which also features an IP67 rating, set to go for an impressive R2 500 in August. As far as specs are concerned, you’re looking at a 5” screen, HD resolution, 2 GB RAM, 16 GB storage, LTE and a quad-core 1.3 GHz processor. One of the standout elements though, is the 3900 mAh battery, which Hisense believes will manage about two days without a charge. 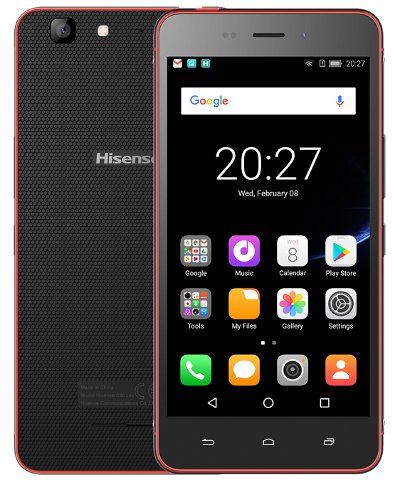 Apart from the new ULED 4K models and smartphone, Hisense has also for the first time launched a kitchen range locally. This includes a Hisense built-in oven (HBO60201), ceramic hob (HHU77CEEL), gas hob (HHU90GAGL) and extractor (HHO90TJMI). The Chinese company has been providing refrigerators for the local market for a long time already, with a new 516 litre French-Door fridge (H701FS) also making an appearance.