A new mobile brand has landed locally, with Honor bringing two new devices to the country in the form of the 9 Lite and 7X. Both offerings are a part of the Honor lineup, and while the company falls under the Huawei banner, they have noted that their devices will be marketed separately.

To that end, all Honor phones will be available locally via online retailers, with Takealot one of Honor's key partners in the region.

As for the devices themselves, the pair are aimed at the mid-range segment. The Honor 9 Lite and Honor 7X will be available in two colour options, with the latter in Black or Blue, and the former in the fancier sounding Sapphire Blue and Midnight Black. 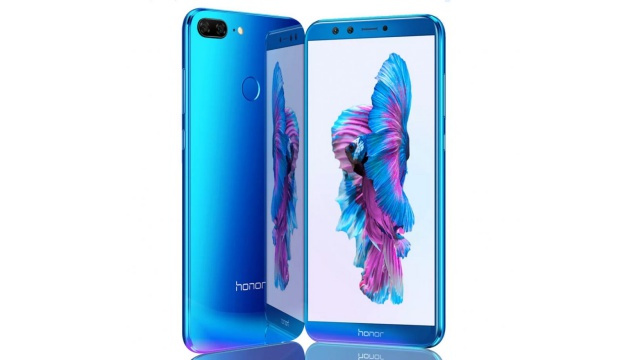 The Honor 9 Lite carries a recommended price tag of R3 499, and should prove stiff competition for other devices in the same price bracket. In terms of specifications, Honor has opted for a 5.65" FullView HD display (2160x1080), as well as a dual camera (13 MP and 2 MP) setup on the rear and dual front facing options (13 MP and 2 MP).

Internally Honor features Huawei's HiSilicon Kirin 659 processor, along with 3 GB of RAM and 32 GB onboard storage (256 GB microSD slot). Added to this is a 3000 mAh battery and EMUI 8.0 user interface taking care of the rest.