If you’ve just considered the P8 (review) as your next smartphone, hang onto your horses. Huawei’s latest flagship has been introduced at a function held in Hyde Park yesterday – the Mate S. If last year’s 6” Mate 7 (review) was perhaps a bit too unwieldy, the 5.5” AMOLED Full HD screen on the Mate S might be more to your liking.

With #TouchMadePowerful as the hashtag for the event, Huawei emphasised its commitment to the creative use of touch by including functionality such as Force Touch Technology, Knuckle Sense 2.0 and Fingerprint 2.0. 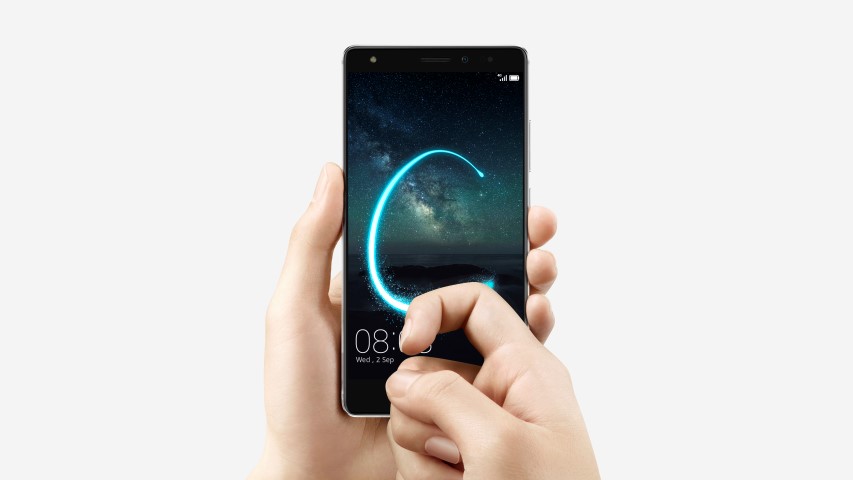 Although Knuckle Sense might sound like something you received after losing a fight, it actually refers to the ability to interact with the screen by use of your knuckles. Apart from taking screenshots of your screen, Huawei now allows one to draw the letter ‘c’ to open the camera or ‘e’ for your internet browser, or create your own codes for shortcuts to certain applications.  According to Huawei, Fingerprint 2.0 can unlock your phone or secure banking payments, but also let you control notifications, scroll through photos, answer calls or take selfies. 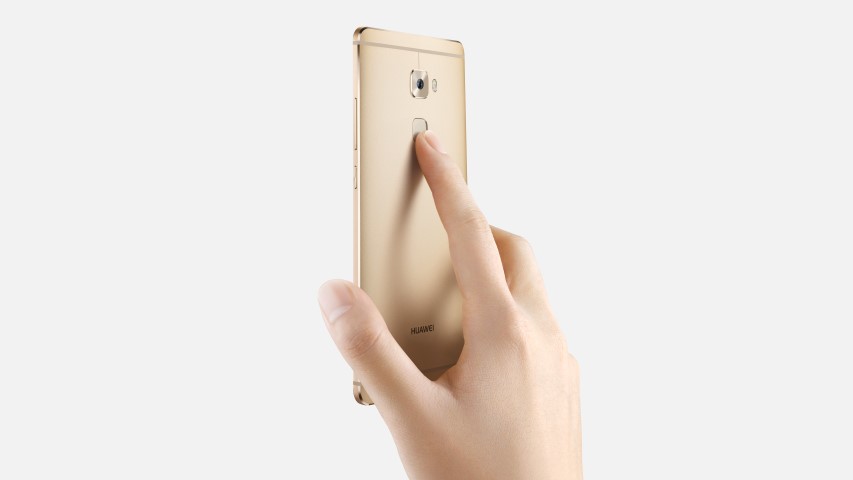 Talking of selfies, the Mate S provides an 8 MP front facing camera with LED “soft light” and a 13 MP f2 main camera. If the camera is anything like that found on the P8, users are in for a treat.

One thing we can say for sure, after spending a bit of time handling the Mate S is that it feels damn good in hand (partly due to its 2.6mm edges) and weighs far less than expected (156 g). Knuckle Sense also looks like it might just prevent continuously searching for certain apps.

Huawei notes that the Mate S will be available on all networks, going for in the region of R11k. 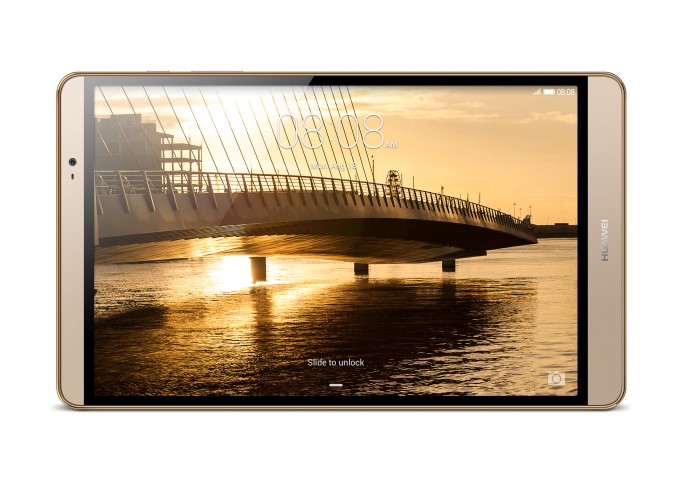 The Mate S wasn’t the only device that Huawei had on display, also exhibiting the MediaPad M2. The Chinese company believes the M2 is the world’s first 8” all metal 4G media tablet. In real life it translates to a very stylish device and a screen to match, with the wide angle 1920x1200 resolution making the most of the real estate available. Also running Android 5.1, Huawei says that the 2.0 GHz Kirin 930 64-bit ccta-core CPU powering the unit is the most advanced SoC chipset from them yet. There’s 32 GB of storage space available, 2 GB of RAM, and a 4800 mAh battery powering the unit.

The company teamed up with Harman/Kardon to enhance audio playback, so audiophiles might just want to check this tablet out. The Huawei MediaPad M2 will be coming to Dion Wired at the end of the month for R7k. 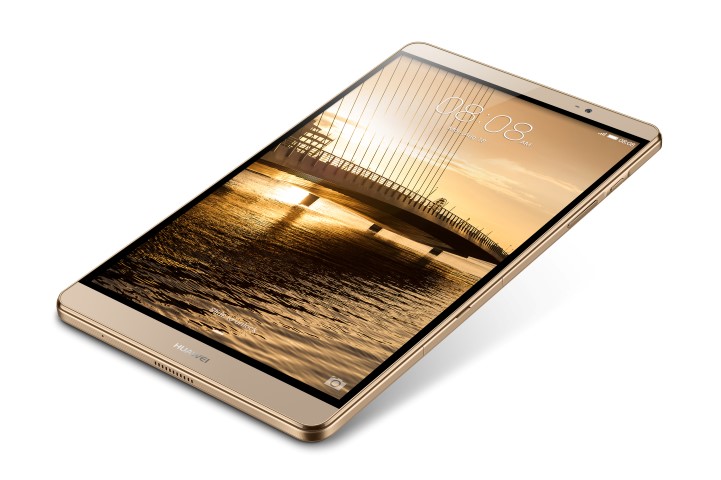