The popularity of superzooms, the surprising growth in entry-level DSLRs and the SA market’s problem with mirrorless. TechSmart had an enlightening talk with Abri Kriegler, Canon Product Manager: DSC and Consumer Video PM.

TechSmart: It looks like superzoom compacts is a growing market segment. Why is it so popular?

Abri Kriegler (AK): A superzoom compact is great to buy because you can do basically anything with it. It’s perfect for a DSLR photographer that needs a backup, but also for a person that is new to photography and doesn’t quite know what they want to do yet. With a superzoom your path is open to choose: do you want to do landscapes, wildlife, birds? All of these are covered.

If you look at the compact market, superzoom is the only category that is still going to grow. Entry level compact is dying a quick death, it’s down 25% year on year. Luckily the higher end of the compact market – our PowerShot G-series – is doing much better.

Has the compact ultrazoom not cannibalised the entry level DSLR market?

AK: It did for a while, but our entry-level DSLRs have received a very aggressive price adjustment. For R3 999 you can now buy a DSLR, granted it comes with a small kit lens. Compare that with the price for the PowerShot SX60: R5 999 against R3 999. It presents a difficult buying decision for the person in the shop. If you buy the DSLR, you are going to think about a longer lens, which might take the price up to R7 000, but then you have a double lens camera.

Entry level DSLRs for the past few months in SA has been selling really well, with the Canon EOS 1200D being a very popular choice.

AK: I’m not quite sure. In the current economic circumstance people are not supposed to have money, plus the rand/dollar exchange is very tough, but for some reason entry-level DSLR is selling really well.

For compact cameras, what are we going to see moving forward?

AK: My feeling is that down the line they need to make a camera that talks directly to the internet, without going through a Wi-Fi hotspot. People want to connect fast and share fast. Working through smartphone takes time, and it adds another step to getting your photos out there. Having said that previous cameras from other manufacturers that tried to connect directly to the net weren’t that successful. It has become much easier with NFC to set up an initial connection, and active NFC chips in our cameras help a lot to make to eliminate some of the steps

What we perhaps can also look forward to is lenses becoming shorter and better on the longer zooms. Most of the long zooms on compacts start on f3.5, new technology can come in where that drops to f2.8/f1.8, like we are seeing on the new Canon PowerShot G3 X.

I’m not so sure what else though, since a lot of the technology available is already quite strong. Look for example at video functionality on the PowerShot SX60. It’s as good if not better than a regular video camera. You set your speed and aperture manually, you can even place a microphone on it; the video functionality is amazing.

Can we expect an APS-C sized sensor in a compact from Canon?

AK: I’m unsure. We have the Canon Expo coming up in Paris soon. This happens once every five years, and there is always new technology there. 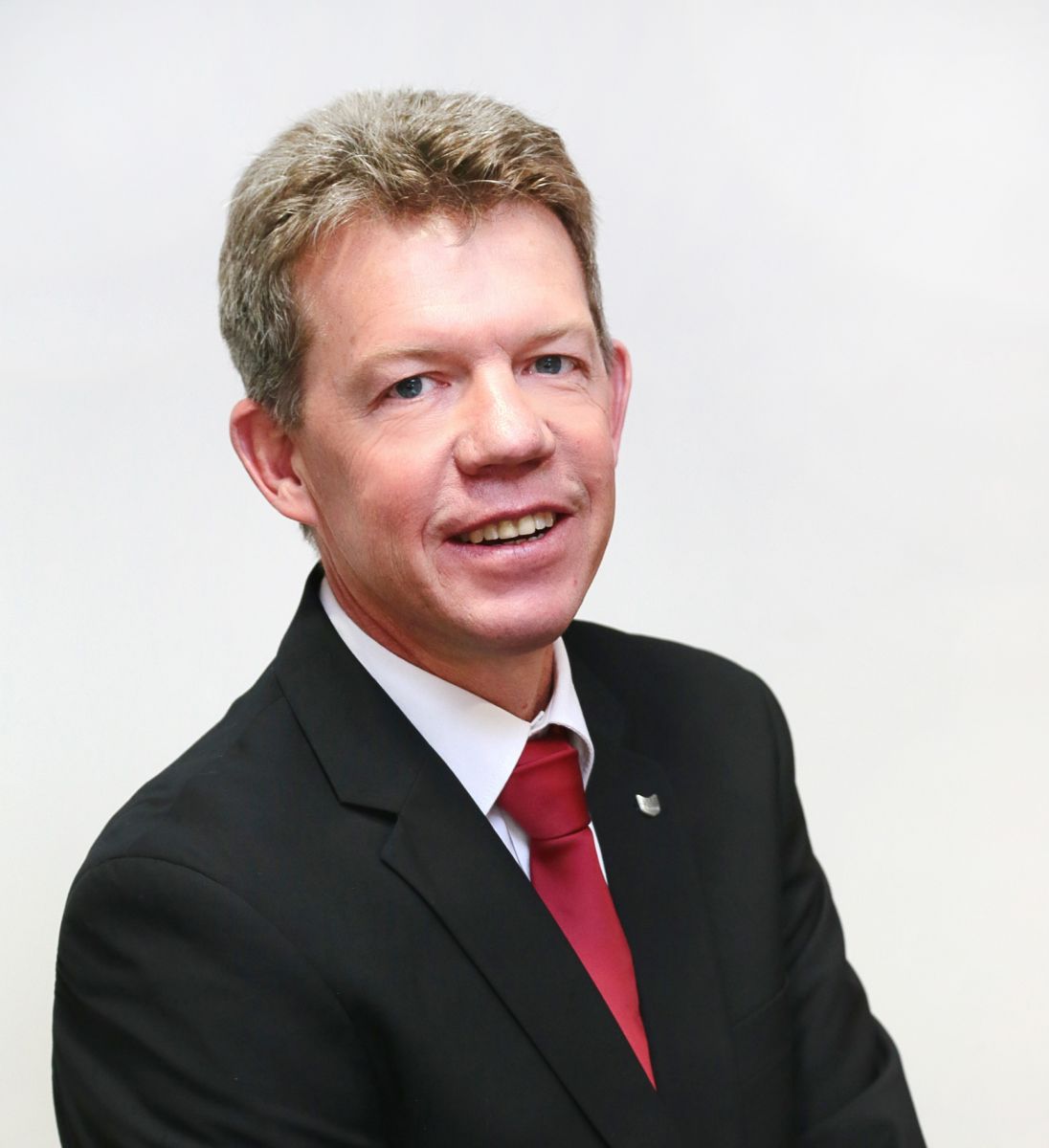 Let’s quickly talk about the new PowerShot G3 X, a compact leaning towards superzoom and with a 1” sensor.

AK: I like the camera a lot but it’s not an everyday camera. The PowerShot G3 X is the perfect camera if you have space limitations and you can’t carry a lot of glass because you have a 25x zoom (600mm equivalent) zoom on it. It has a great f2.8 lens and performs really well in low-light. I used it with 6400 ISO and there’s no problem.

The other thing is the large 1” sensor that you won’t find in other superzooms. Unfortunately you cannot adjust the zoom on the barrel, but the zoom framing assist technology is built in.

The sensor though is smaller than on the PowerShot G1 X II. Will this have an impact?

What changes can we expect in the entry-level DSLR market?

We are also going to see more of the Hybrid CMOS AF III which has amazing autofocus capabilities, even on video. Some folks believe that in good light, the EOS 750D and EOS 70D’s autofocus is equally fast.

Another thing is of course better connectivity. You have built-in Wi-Fi in the EOS 750D, 760D and 70D, and more future models will come with it. Furthermore, we are launching the Connect Station in August. The Connect Station is typically for the type of person that wants to share his/her images as quickly and conveniently as possible.

I also believe these cameras are going to get smaller if you look at what Canon achieved with the EOS 100D. They won’t be that small, but they will shrink in size. 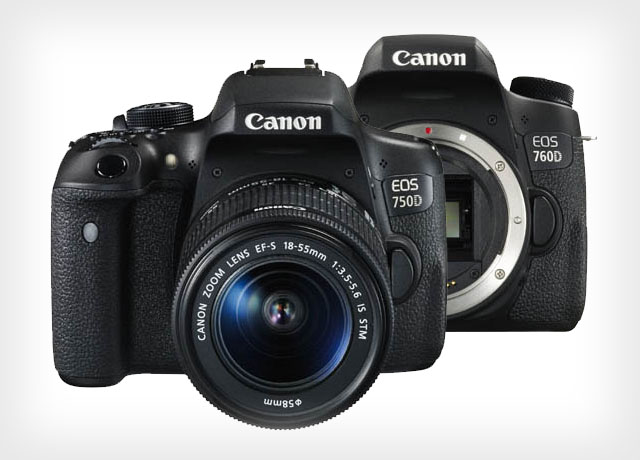 We’ve recently seen the introduction of two new models into the local market. The 750D and 760D are essentially the same camera, but with some significant differences. Which one is selling more locally?

AK: The cameras are meant to appeal to different photographers. For the more advanced EOS 760D, it is the ideal camera for EOS 70D, 60D and 50D owners looking for second body, since all the controls are sitting in the right place.

If you want a new DSLR or are upgrading from one of the older entry-level models, say the EOS 1100D or 1200D, the EOS 750D is appealing because you won’t struggle with learning a new layout with the control dial still sitting on the right. You can see how those are the two roads available for photographers.

The EOS 750D is getting a bigger part of the budget – about 70% to the 30% of the EOS 760D. To remember is that the EOS 760D is sold as body only, since we believe the person buying the body has lenses already; the EOS 750D has two lens kit configurations.

Why is DSLR still so strong in SA and not mirrorless?

AK: I think it has to do with the South African mindset: bigger is better. You can see it also when you look at the type of cars that sell well, it’s the bigger ones not the smaller ones.

In South Africa that market also wasn’t that saturated with photographers as in Europe. There are still new camera buyers that believe that they can make an income, or at least a second income, from photography, and they trust DSLRs to do this. I can see it in the aviation photography circles I move in, there are a lot of folks entering the market believing that there is money to be made.

How is the mirrorless market looking in South Africa?

AK: In total it’s about 13% of whole of DSLR pie, and it’s stable, not shrinking and also not growing. We have the EOS M3 mirrorless which I believe will be able to steal a lot of the pie since it’s everything that the M1 should have been and more. It contains the Hybrid CMOS AF III so autofocus is excellent, it can take an electronic viewfinder and also the EF lens adapter so you can use all of Canon’s newer lenses. Use it with the 24mm pancake lens and it’s just a Wow combination.