If there is one thing Twitter is not doing, it is standing still. In an interview with Ali Jafari, the vice president of sales for Europe, he elaborated on a number of new features the popular social network and content sharing platform has launched.

The four new features that Twitter has been busy working on has a bit of something for everyone. Indeed, the features seem to span the gamut of types of users, from your general Tweeter who wants to share more content rich content to brands and businesses seeking an easier way to collaborate and engage their audience.

Jafari explained that the first of these features, Instant Timeline, is intended to provide new users in particular with a timeline of content as quickly as possible. To this end, the company now asks users what they are interested in, and then maps their account to those interests. This in effect enables those new to Twitter to get up and running quicker than before, and subsequently they can go through the process of curating content. 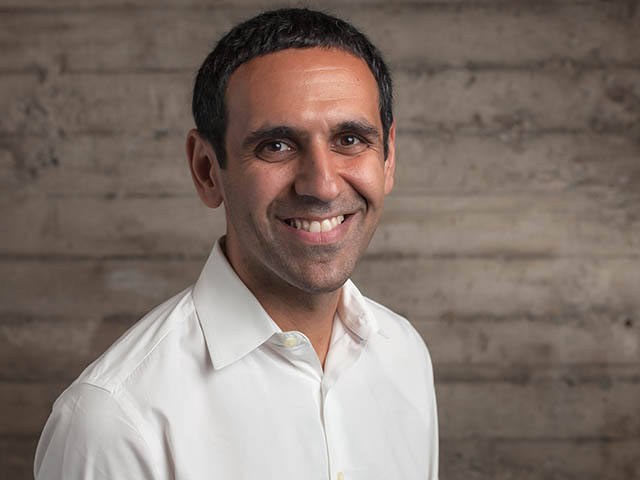 Ali Jafari, the vice president of sales for Europe, Twitter

The second new feature, While You Were Away, addresses the issue of users being absent from the platform for a few days. Upon their return, Twitter can now source a few of the most engaging tweets and bring that to their attention when next they log in. This feature, Jafari explained, was particularly aimed at driving the retention of Twitter’s 288 million monthly users globally, while helping those who dip into the service periodically stay abreast of the most engaging tweets and conversations.

Another new feature, particularly relevant to those who are sporting fans, is the Cricket timeline (@cricketworldcup). This, he explained, offers users a link at the top of their timeline to explore the Cricket World Cup. The feature is particularly aimed at enabling users to follow the tweets from a particular sporting event and is intended to extend the experience of watching a sporting match with one’s friends. Jafari noted though that over time, the feature could encompass a wide range of events, however, he pointed out that it was particularly applicable to sporting events, which tend to be inherently social. 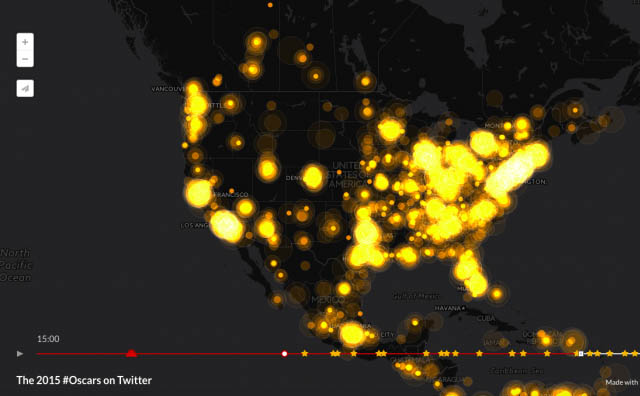 A prime example of how pervasive Twitter is this animated heat map, which show's the world's reaction on Twitter to the Oscars (click the image to view, then zoom out to see world view).

The next newest feature mentioned, Consumer Video, is intended to offer a more media-rich way of sharing content. This, as the name implies, enables users to imbed 30 second videos, recorded on their smartphone, into their posts. Jafari pointed out that tweets with images and video do “drive significantly higher levels of engagement” than their text only counterparts. Despite the name, he continued that brands, as well as general users, could also take advantage of the feature.

The final new feature introduced recently, Group Direct Messaging, now allows groups of up to twenty people to have a private messaging session amongst themselves. “Although Twitter is a public platform, we do understand that users do at times want to have private conversations,” he explained. With this, they can; however, instead of being restricted to one-to-one as was the case, this feature enables groups of people to enjoy the same level of privacy. As for its practical purposes, Jafari elaborated that it could be used by a group of friends making plans to meet, for example, or by brands who could effectively host a focus group via Twitter, with up to twenty people participating in a private ‘room’. 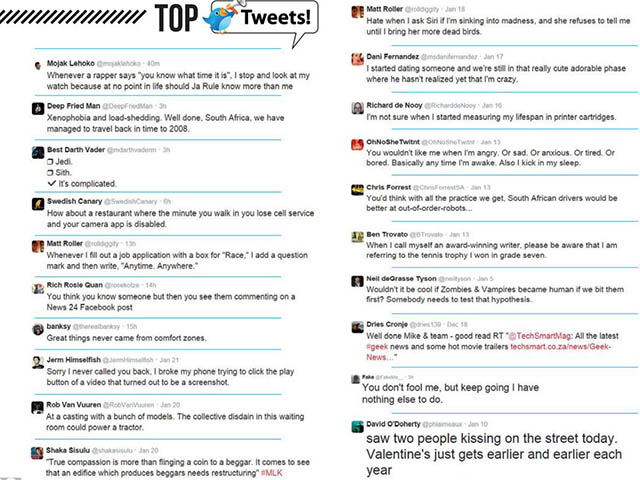 There is certainly no shortage of witty one-liners as well as food for thought on Twitter; with comedians and scientists alike taking to the platform like a duck to water.

It is not much of a stretch to surmise that the new features also seem to indicate Twitter’s progressiveness and the vibrant health of the platform. Indeed, Jafari asserted that if something is happening in the world, it is also likely to be talked about on Twitter. However, beyond the clear popularity of the platform, he stressed that the company views technology as an enabler – most particularly, enabling "a shortening of the distance between people, thus allowing them to communicate without barriers." Underlying this, he added, is still great content and topics which users are eager to discover.

For brands aiming to leverage the platform, his advice is straightforward - use the platform as a listening tool. “Brands which are doing really well (on Twitter) are those  taking the time to listen to their customers, making the effort to understand their users and then engaging them,” he added.

Indeed, the stories are legion of customers who have used the platform to complain about the customer service (or rather lack thereof) of a certain company, with the company in question responding nearly instantaneously. However, notwithstanding the value of brands and their customers communicating amongst themselves Twitter’s ambitions are even loftier. “Our grand aspiration is to reach every person on the planet; we think we have a platform that can have meaningful impact on their lives,” Jafari concluded.