Late last week, Warner Bros. released a series of teaser videos for members of the Justice League, noting that a fully fledged trailer will arrive over the weekend. Now the trailer has seen the light of day, and there's plenty to dissect.

It starts with Bruce Wayne (Ben Affleck) as he journeys through harsh conditions to a small fishing villiage, likely the place where he was initially 'introduced' to Arthur Curry (Jason Momoa, Game of Thrones) in the first teaser trailer from last year. In fact, Aquaman pretty much steals the show in the trailer, as we see him put his trident to use by impaling three Parademons in one fell swoop. 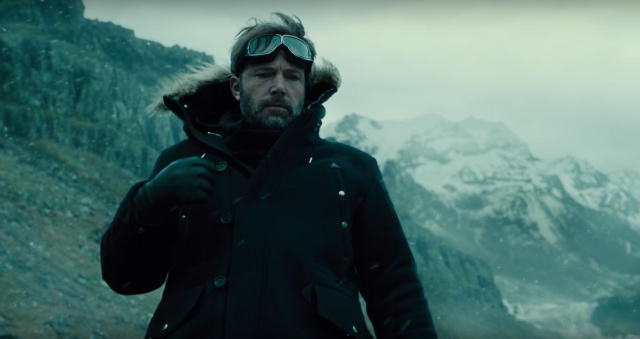 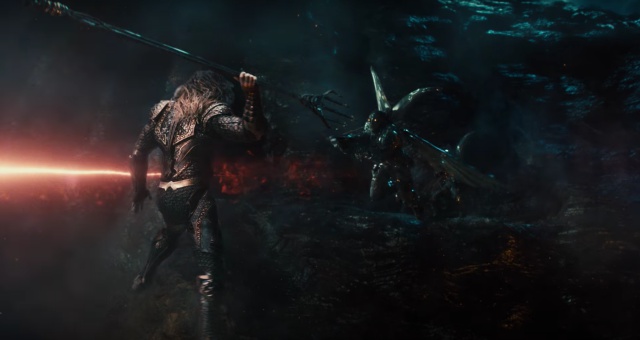 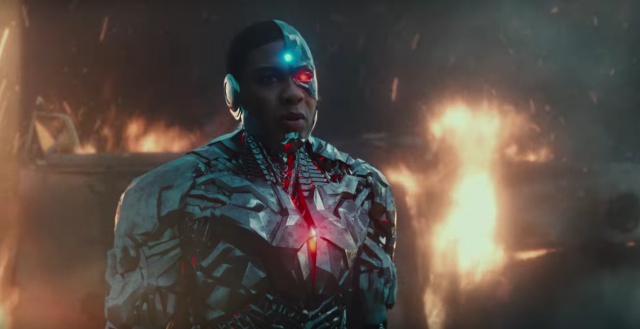 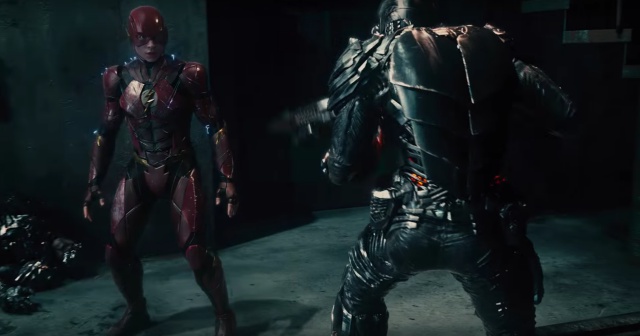 We also get a better look at Cyborg (newcomer Ray Fisher), although his appearance in the trailer has garnered some mixed reactions from fans. Added to the new Justice League member is The Flash (Ezra Miller, Perks of Being a Wallflower), along with stalwart Wonder Woman (Gal Gadot).

With Justice League landing in cinemas later this year in November, there will likely be plenty of visuals still to come, but we're hoping Warner Bros. holds back a bit and leaves some reveals for the theatrical release. Hit play on the trailer below and see the Justice League unite.