It’s goodbye modular design, hello larger screen for LG. Yesterday at Mobile World Congress in Barcelona, LG as expected opted for a fuller screen with less bezel, going for 5.7” display (up from 5.3”) with a 18:9 aspect ratio. The company dubbed it FullVision, providing a QHD resolution of 1440 x 2880 pixels at a smart-looking 564 ppi.

It’s an attractive device and it seems like LG paid particular attention to its build quality, this time round, providing an aluminium frame and a glass body which appears far swankier than the G5. Users are also assured of an IP68 rating, so the phone is water and dust resistant, bringing it in line with what Sony, Samsung and Apple are doing. 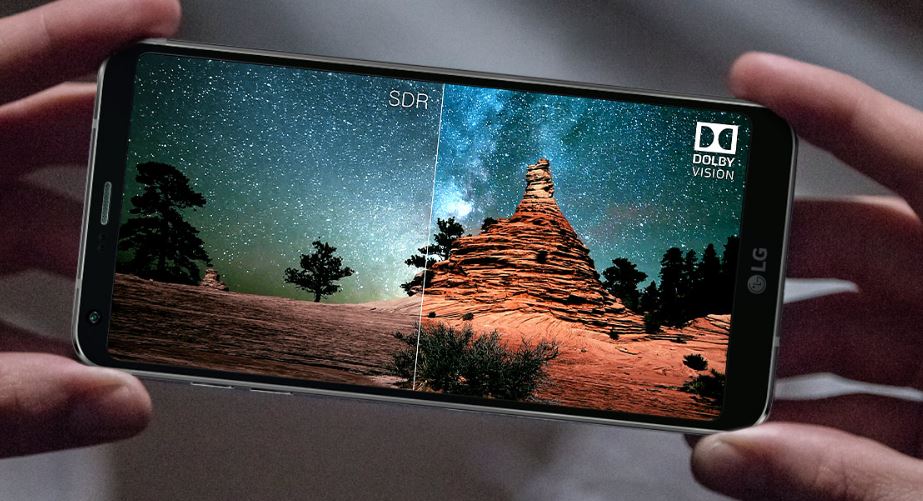 It appears as if LG could not get hold of those Snapdragon 835 processors Samsung has reportedly collected, instead opting for the quad-core Qualcomm Snapdragon 821 running at 2.35 GHz all round. You’ll also find 4 GB RAM and 32 GB/ 64 GB eMMC storage space that can be upped by micro SD cards (up to 2 TB). On the battery side LG has opted to make it non-removable, with 3300 mAh worth of juice and Quick Charge 3.0.

LG is continuing the tradition of dual cameras (both 13 MP), providing a regular angle of 71°, and a wider lens of 125° (in regular camera lens terms, these translate roughly to a range of 55mm regular and 27.5mm wide-angle). Even the front facing selfie lens stretches wider, standing at 100° (about 40mm). Much like the V20, LG has paid a lot of attention to G6’s multimedia, supporting Dolby Vision and HDR10 video playback, plus incorporating the smart audio recorder that makes use of two microphones. 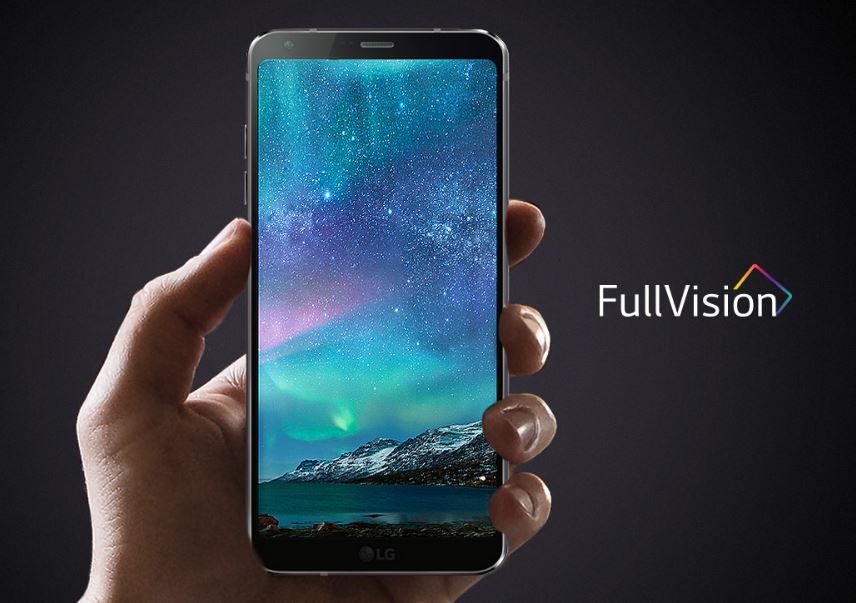 LG’s UX 6.0 user interface does duty on Android 7.0 (Nougat), with the G6 being the first Android device outside Google’s own range of phones that sports Google Assistant (which is coming to more Android devices soon).

It is unknown at this stage when the LG G6 will be landing in South Africa, or at what price. We will keep you updated.