Last year saw a number of smartphone makers outline their AI plans for mobile, with Google and Huawei leading the charge with their respective offerings. Joining the two will be LG, as the South Korean manufacturer details some of the AI-aided features that its upcoming device will sport. The phone in question is an updated version of the V30, which is expected for an unveiling at Mobile World Congress 2018 in Barcelona later this month.

LG confirmed the features in a recent press release, with camera functionality and voice recognition said to be the main focus of the company's AI technology.

It's not the first time in 2018 that LG has touted AI, with their ThinkQ platform being debuted at CES earlier in the year for their range of TVs and home appliances. Whether the updated V30 will fall into the same ThinkQ range remains to be seen, but LG has detailed some of the features that the device will be sporting. 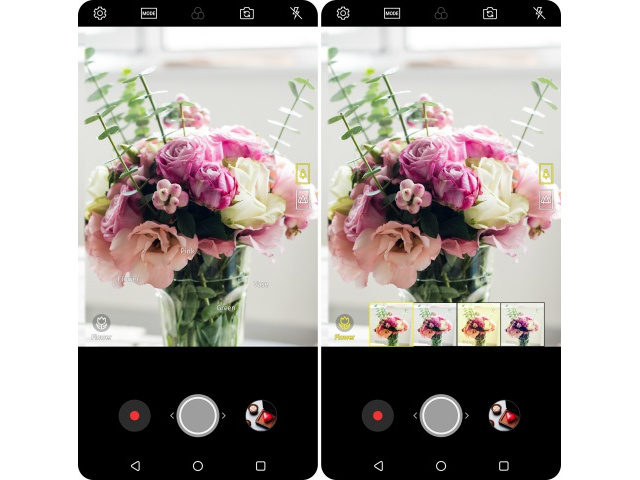 As far as camera tech goes, LG is calling it Vision AI, with recognition for up to 100 million different objects, according to the company. Much like Huawei's Mate 10 Pro, Vision AI will detect a particular object, then switch to one of eight modes for taking the best possible picture. Added to that will be the ability to search based on the image in the viewfinder, as well as bringing up shopping options.

The voice control aspect will be run via Google Assistant, and allow users to say up to 32 different phrases for specific controls, settings and functions on the device. As such, LG does not seem to be releasing its own AI assistant anytime soon, with Google's version still the go-to option for now.