The Gran Turismo series has long laid claim to being the most realistic driving simulator out there, but now Bandai Namco's Project CARS aims to steal pole position. Now that we've gotten the racing metaphor out of the way, there is plenty to get excited about regarding Project CARS, as the game has taken an estimated four years to complete, all with the help of some 80 000 racing fans, as well as specific input from professional drivers. 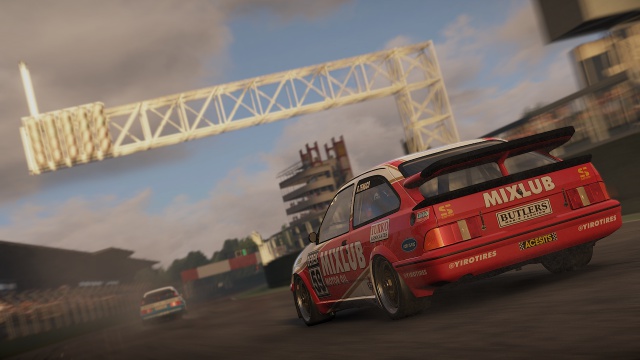 Much like its GT competitor, Project CARS' bread and butter lies in its hyper-realistic gameplay, offering gamers more than 80 different car models spanning multiple vehicle types and eras. Added to this, is the largest in-game racetrack inventory to date, according to Bandai Namco, with 110 plus tracks available at the game's launch. Speaking of which, Project CARS international release date is 7 May, with local retailers expected to receive it the following day (8 May 2015).

Other key features that race game fans can look forward to include 60 fps in-game racing, as Project CARS is only slated for the PS4, Xbox One, Wii U and PC at the moment. Added to the sumptuous in-game visuals, is a soundtrack crafted by Deadmau5, sure to put gamers in full Fast & Furious mode. Furthermore, the game's competitive multiplayer mode can host up to 16 players at once, and gives players the ability to create both public and private groups to conduct races. 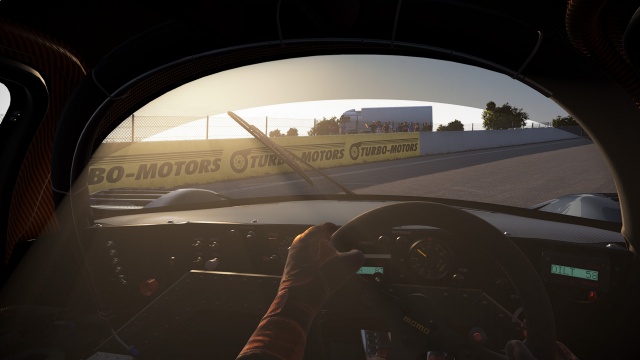 With support for VR tech such as Oculus Rift and Project Morpheus on the horizon, we're sure that Project CARS will unload plenty of DLC in months to come. To tide you over till the weekend, check out the launch trailer below.