Lego returns to galaxy far, far away with Star Wars: The Force Awakens

Lego has really been spoiling fans. Not only has Lego Marvel’s Avengers been released, but now they have also announced that Star Wars: The Force Awakens is being turned into a game. It shouldn’t come as a surprise, since the Lego’s Star Wars franchise has been the most successful title on its roster, which also includes Harry Potter, Batman, Indiana Jones and Jurassic Park.

Launching on 28 June, developers TT Games notes the game will introduce brand new gameplay mechanics to build, battle and fly through the galaxy (far, far away). There’s also story content exploring the time between Star Wars: Return of the Jedi and Star Wars: The Force Awakens, providing additional insight about the movie and its characters. Whether this content will form part of the official Star Wars canon is up for debate, but the game is an officially licensed Lucasfilm product, making us wonder if it might just be. If so it provides added incentive for fans to wait for the game’s release. 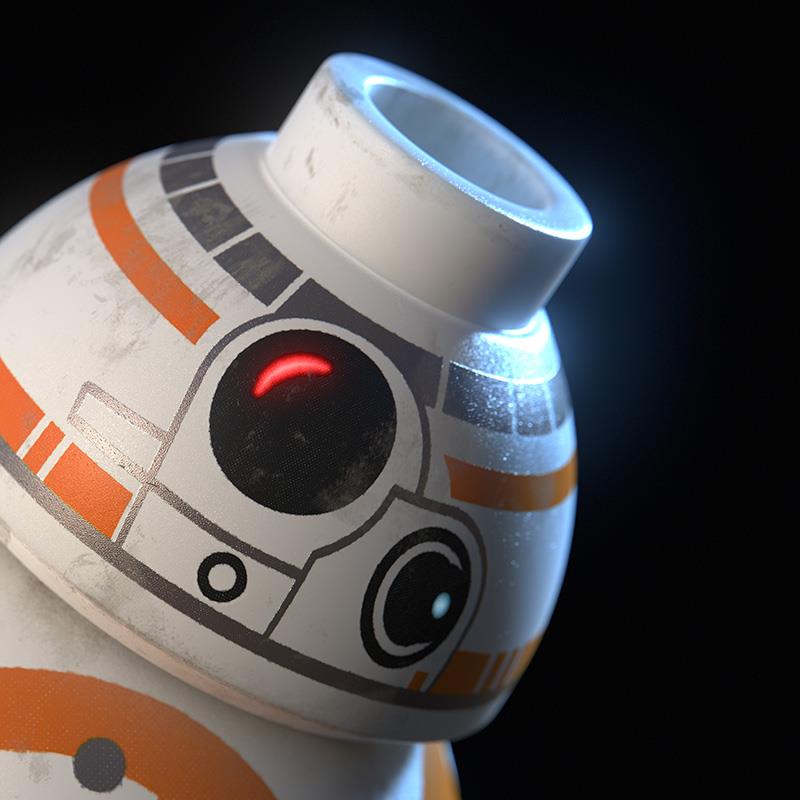 All the favourites are onboard, including Rey, Finn, Poe Dameron, Han Solo, Chewbacca, C-3PO, and BB-8, as well as Kylo Ren, General Hux and Captain Phasma. One of the new gameplay features that TT Games mentions is the enhanced “Multi-Builds” system, where players can choose from multiple building options to advance the game. There are also new Blaster Battles which utilises surrounding environments to drive back the First Order. As hoped for, high-speed flight gameplay through arena-based battles and dogfights in space is onboard, including being able to fly the Millennium Falcon.

Lego Star Wars: The Force Awakens will be available for PlayStation 4 and PlayStation 3, PlayStation Vita, Xbox One, Xbox 360, the Wii U, the Nintendo 3DS and Windows PC. If you own a PS3 or PS4, good news, since you will have access to exclusive downloadable content, the Droid Character Pack and the Phantom Limb Level Pack.

Have a look at the trailer below, as per usual it’s filled with almost matching frames from the original, coupled with some smart gags for which Lego has become known for.