Another year, another wildly expensive Leica that we’ll never be able to afford. For the low-low price of $15 750 you can order the Leica M Monochrom (Type 246) ‘Stealth Edition’ rangefinder.

It will be a lie to say that the new all-black look with smatterings of glow-in-the-dark green is not massively appealing. Famously, the great Henri Cartier-Bresson wrapped masking tape around the chrome elements of his Leica in order to become less conspicuous. But designer Marcus Wainwright’s matte black design needs no duct tape to fly under the radar. Wainwright heads up New York-based fashion brand rag & bone and is a Leica photographer himself. 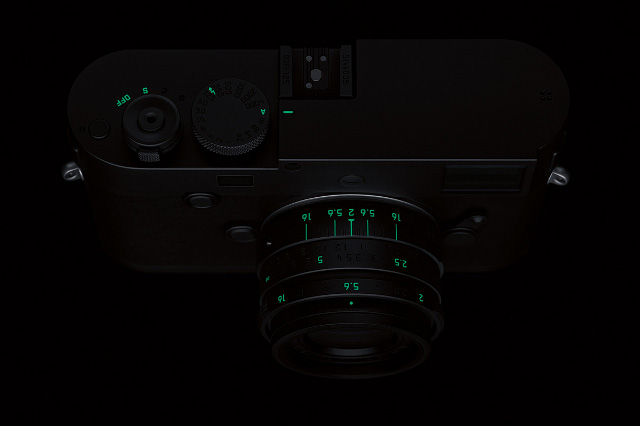 Of the design process of the Stealth Edition, he says, “For me the Leica M system personifies the pursuit of perfection in an object designed for a singular purpose. Inspired by that, I was aiming to try and further refine and perfect the M Monochrom - an almost impossible task - by distilling it to its purest form and highlighting the stealth nature of the camera and lens.”

It comes with the made-to-fit Summicron-M 35 mm f/2 ASPH. lens, with Leica’s Monochrom series of course known for the fact that it only takes black and white images.

With only 125 sets available world-wide, you better get your pre-order in before the 20 March 2018 release.