Lenovo brings new Yoga and Legion notebooks to our shores

With CES and MWC now done and dusted, it's time to anxiously await the arrival of new devices. One company wasting little time in bringing their latest offerings to South Africa is Lenovo, as they held an event this morning to introduce five new notebooks that will be made available locally.

The devices come from two premium portfolios in the Lenovo lineup - their Legion gaming division and Yoga convertible section.

Starting with the Legion range, which is set to compete against other company's niche gaming models, Lenovo is bringing the Y720 and Y520 notebooks to SA. 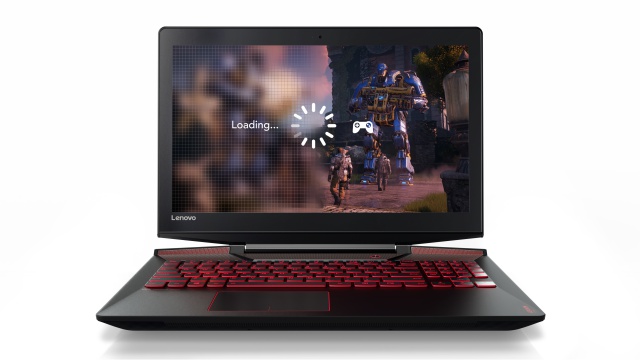 The former is one of their flagship variants in the Legion range, sporting a 15.6" Full HD display, Dolby Atmos-powered speakers, Xbox wireless controller support and an Oculus VR ready status. More crucially, the Y720 is powered by an Intel Core i7 chip, with an Nvidia GeForce GTX 1060 GPU and 16 GB DDR4 RAM for the recommended price of R24 999.

The only thing separating the Y720 and Y520 is the latter's lack of optimised thermal cooling, a slightly different design and a couple of other bells and whistles. For more cost conscience gamers, the Y520 is set to start from R13 999 based on specification. 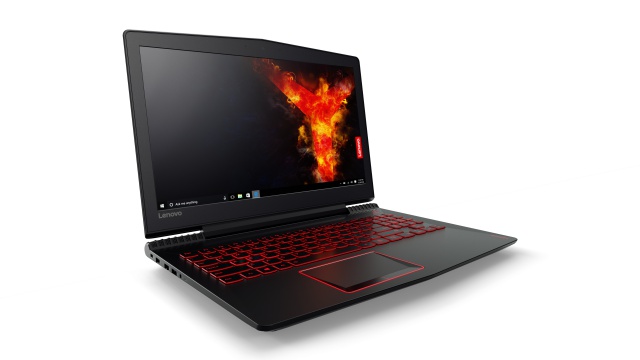 Moving onto the Yoga notebooks, which alongside the ThinkPad is Lenovo's most popular offering. For the first half of 2018, the company will have the new Yoga 920, 720 and 520 to choose from. Kicking off with the most expensive option at R29 999, the Yoga 920 has that now instantly recognisable hinge which facilitates 360-degree vertical swivels of the display. This is designed in particular for use as a tablet, with an edge-to-edge 13.9" UHD (3840x2160) that supports stylus writing and illustrating. 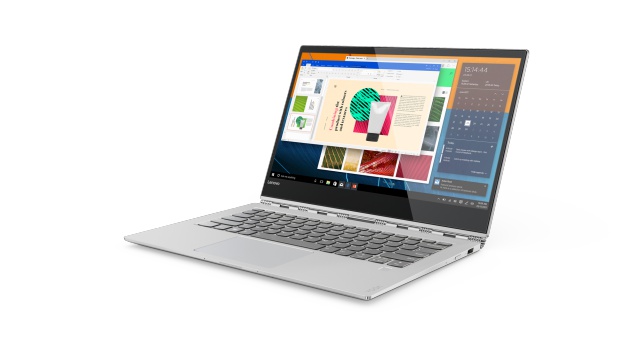 Sitting below that is the Yoga 720 at R19 999 with a 13.3" UHD touchscreen and stylus support. Added to this is a fingerprint reader and the ability to work in a few different modes thanks to its swiveling display. While not as high spec as the 920, this model does boast a 8th Gen Intel Core i7 processor, and up to a 1 TB SSD. 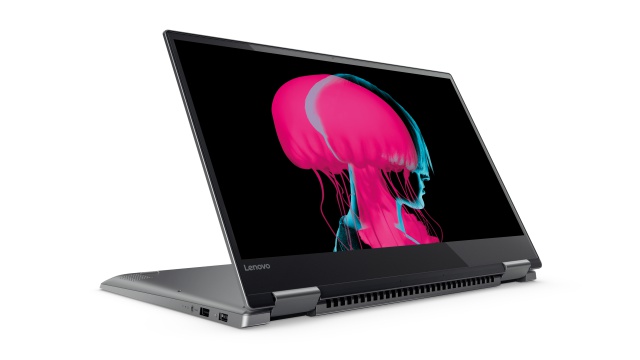 Rounding up the Yoga trio is the 520, which has a 14" Full HD display that can also be positioned in a number of ways. 8th Gen Intel Core i7 chipsets are on offer, with up to a 1 TB SATA HDD available, along with a fingerprint reader and two USB Type-C ports for R8 999. 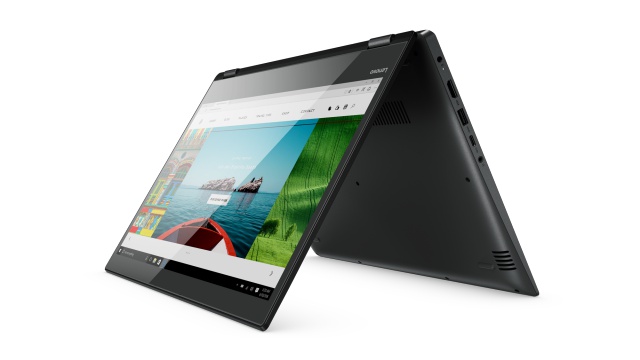 All five offerings will be arriving via local retailers in coming weeks, but no definitive dates have been outlined just yet.