With Metal Gear Solid V: The Phantom Pain's 1 September cross-platform release date still a few days away, it may be a little premature to get nostalgic about one of Konami's most iconic gaming characters - Snake. That hasn't stopped MGS series creator Hideo Kojima from putting together a new launch trailer for the game, in which Snake's past battles and various incarnations are shown in all their glory.

Perhaps that's why we've seen so many references to "the end of an era" in previous videos. Is this indeed the final chapter for Snake and his Diamond Dogs? If it is, then this latest iteration of MGS is well worth getting your hands on next week Tuesday. Added to this, is the fact that the demo version of MGSV: TPP proved quite impressive when we took it for a test drive. 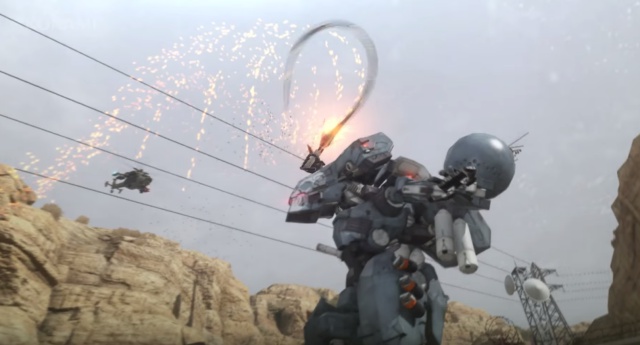 While the trailer below does look back at some older MGS titles, we do get a glimpse of some of the action from The Phantom Pain, and more specifically a new Metal Gear which can stand upright. Long windedly named the Metal Gear Sahelanthropus, it is termed as the "ultimate evolution" and could be a very tough boss battle. Click on the trailer below, and start coming up with a good excuse on Tuesday to skip work and play MGSV: TPP.