Reaching a flow state during running is one of the peak experiences of the sport. Under Armour believes they might just create more flow with the release of their latest running shoes that carries some innovative midsole/outsole innovation.

Called UA Flow Velociti Wind, the Under Armour team states that it focussed on one simple idea: how can they create a shoe that’s built for speed and breaking barriers? Can they perhaps remove the outsole, without sacrificing durability or traction? 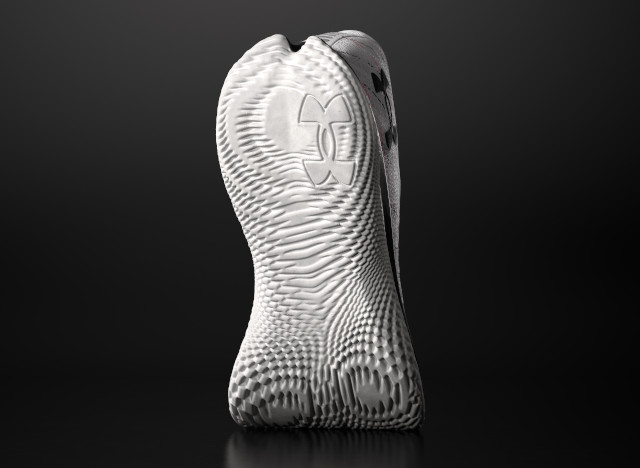 And that’s exactly what they did. After three years, over 17 rounds of raw material testing, 9 rounds of biomechanical testing, 15 rounds of shoe testing, and over 17 500 km of wear testing, they came up with the UA Flow midsole.

The company notes this is a responsive, grippy, and supportive singular-foam compound that eliminates the rubber outsole, making its running debut in the UA Flow Velociti Wind. This shoe creates an interesting proposition, with Under Armour noting that it is designed for speed over longer distances and coming with a heel drop of 8 mm.

Indeed, the Wind is marketed as a lightweight performance running shoe designed for runners who seek a neutral platform with a go-to fast feel. At just 241 g, the Wind has certainly cut out a few grams, seeing that it’s quite a bit lighter than both the UA HOVR Machina (303 g) and the new Adidas Ultraboost 21 (a chunky 340 g). Under Armour states this shoe is a solution for runners looking for speed and support in their tempo workouts, fast-paced long runs and longer road races. 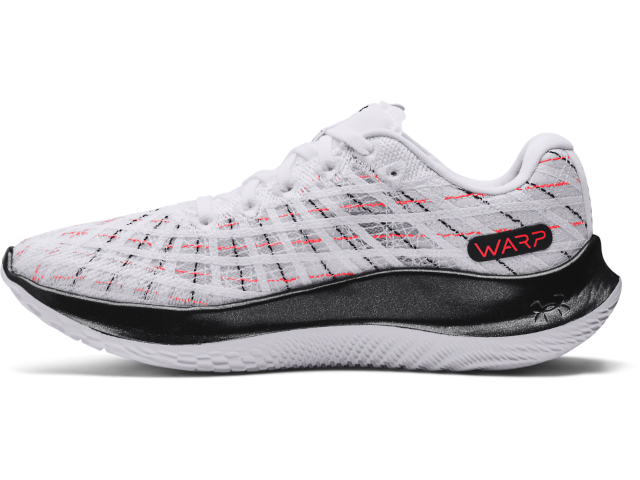 There’s something else that’s new on the shoe - UA Warp. This is a new upper that features supporting tapes that act like seatbelts on the foot. If Under Armour’s marketing department is to be believed, the tapes are in tension when you need them and relax when you don’t - eliminating any buckling and pinch points from traditional uppers built with continuous materials.

If you, like us, are still pondering whether a midsole can provide the traction needed, Under Armour believes so, stating that Flow’s rubberless outsole provides higher traction than traditional compounds to grip the surface better. Even without a traditional outsole, wear testers apparently found that UA Flow performed in any condition they faced – from wet cement to uneven gravel and variable roads. It should be interesting to see how long this ‘outsole’ will last when putting in the hard work.

As we’ve seen recently with the new Ultraboost 21, the latest running shoes do not come cheap. Indeed, the UA Flow Velociti Wind is set to retail for R3 499 when it drops in South Africa on 18 March. 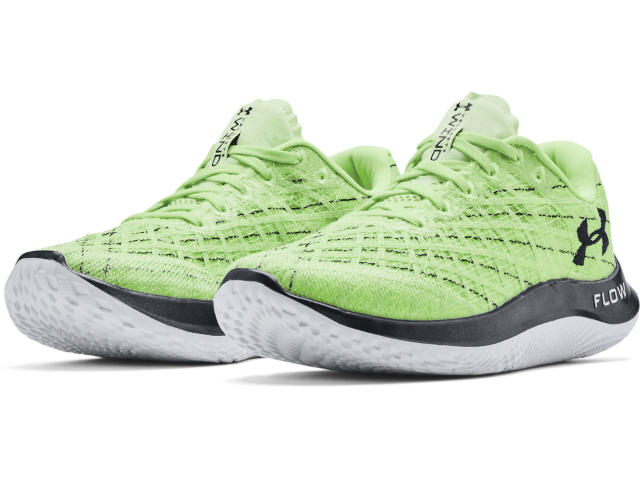