The second Oculus Connect conference is currently underway in Hollywood, California. The three day-long event is aimed at showcasing the potential of VR. To that end, a new demo video has been released in conjunction with Epic Games named Bullet Train. As expected, it takes place on a train (and a train station) in which the VR wearer takes on a group of enemy soldiers. 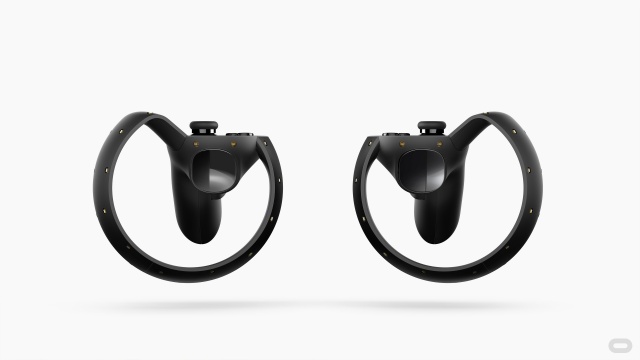 The demo is designed to show the Oculus Touch controllers at work, which the company debuted earlier in June this year. The controllers feature an analogue joystick and wraparound band for users to hold it.

While the Bullet Train demo is powered by Epic's Unreal game engine, there is no word on whether Bullet Train will be developed into a fully fledged title. Oculus has also remained relatively mum on what other games it's working on, but for now, you can click on the demo video after the break. We've also added a clip that shows what went into the Oculus Touch controller's design.