Pennywise from It documentary forthcoming

Last year’s spate of horrifying clown sightings in the States could have been fuelled by a number of factors, but the inspiration behind them certainly comes from only one source – the dreaded Pennywise from the Stephen King’s 1986 novel It. Tim Curry’s tantalising performance in the 1990 It miniseries has spawned many a nightmare, and now a documentary on this terrifying clown is forthcoming.

Pennywise: The Story of IT from producers Dead Mouse Productions features behind the scenes footage, plus input from the man himself – Tim Curry. The announcement came from Dead Mouse’s Facebook page, unfortunately leaving us cold regarding a release date. They did mention that more information should be coming soon.

We can imagine the documentary tying in nicely with the new It movie, which is set to be released in September Stateside. This time round Pennywise is played by Bill Skarsgård (Hemlock Grove), with the movie directed by Andrés Muschietti whom we still can’t forgive for unleashing Mama on us.

Below is a comparison of the two clowns, if this is your type of thing. 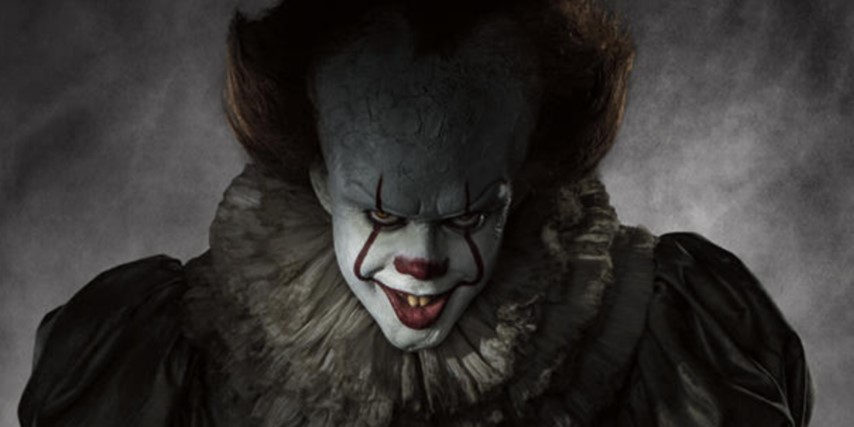 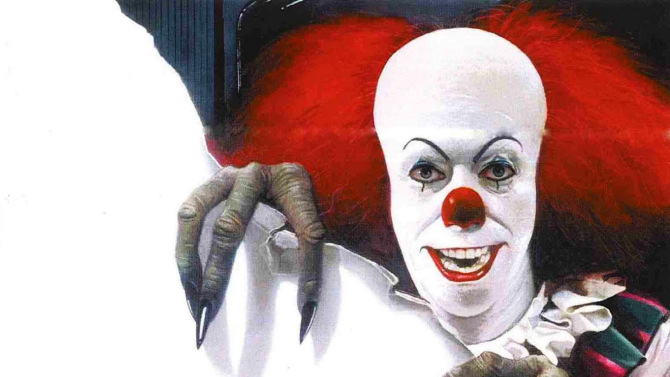