Puma is no stranger to esports, having previously worked with Man City esports and ATK. Now Puma has announced the launch of RKDO, an apparel collection designed for gaming and esports. According to the company, RKDO merges modern style and functionality with custom graphics and illustrations in a complete lifestyle and performance collection. 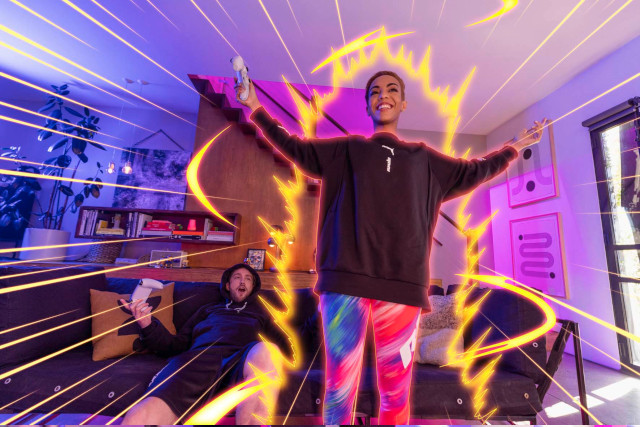 “I am thrilled to be featured in PUMA’s new esports collection,” said PUMA brand ambassador and multi-media and esports personality Erin Ashley Simon, who debuts RKDO in her first campaign for the brand. “RKDO is a vibrant collection of comfortable and colorful pieces perfect for gaming, competing and wearing on a comfortable day out."

The collection features the AGF Evoknit (R1 899) plus the RKDO E7 Esports Hooded Jacket (R2 299), Track Pants (R2 699), Jersey (R1 599) and Sweat Shorts (R999). Each piece is designed with performance gaming in mind, including ergonomic design elements and playful touches such as bright neon accents and kinetic patterns across many of the items. 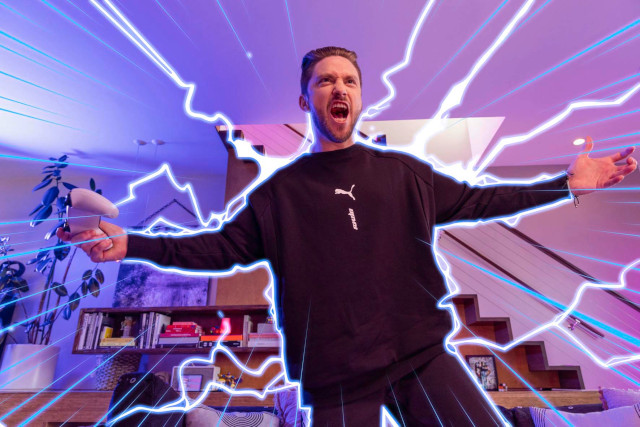 Puma believes whether it’s gaming tournaments, streaming marathons or anything in between, RKDO is bringing seriously playful vibes to gamers everywhere. The collection bridges the gap between the world of video gaming and laid-back leisure wear.

Erin Ashley Simon is part of PUMA’s women’s platform “She Moves Us,” which celebrates women who move culture and sports forward and inspire other women around the world. To learn more, click here.

The RKDO Collection will be available from 27 August 2021 from PUMA.com. 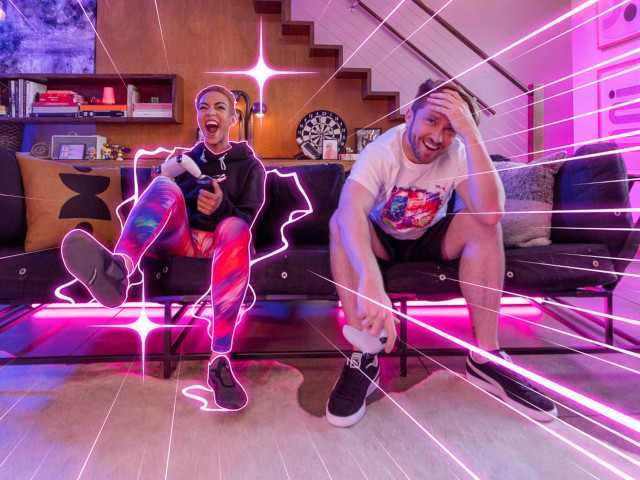