What will the F1 car of the future look like? Pretty damn sleek if you ask Renault. Revealed at the Shanghai Auto Show, the Renault R.S. 2027 Vision concept car takes us 10 years into the future with a racer that most certainly takes the breath away.

As far as performance capability is concerned, as can be expected from a concept there’s not a lot divulged. Renault notes power that peaks at one megawatt (1000 kW), and the body doing some weight watching down to 800 kg. This provides a rather impressive power/weight ratio, while Renault also includes four-wheel steering and four-wheel drive. Fuel capacity is halved, in no small part due to better electric capabilities, with high-energy-density batteries working in tandem with a high-efficiency energy recovery system and a full electric mode for the pit lanes. 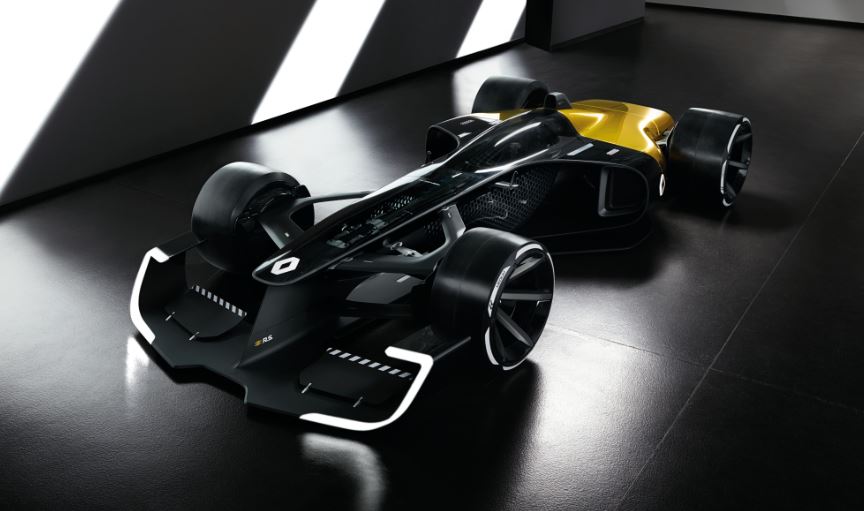 Further emphasis is placed on safety and entertainment value, with a transparent enclosed cockpit that protects from debris but which also allows a clearer view of the driver. He/she is furthermore encased in what Renault calls a “aerodynamic bubble” made from impact and flame-resistant polycarbonate.

The concept comes with some interesting lighting detail, with a C-shaped LED headlamp up front, and the outline of Renault’s logo on the side. The lighting on the rims can also be programmed to display the driver’s position and “energy situation” during the race, although with advertising playing a big role in F1, we can only imagine it will be utilised for branding purposes too. 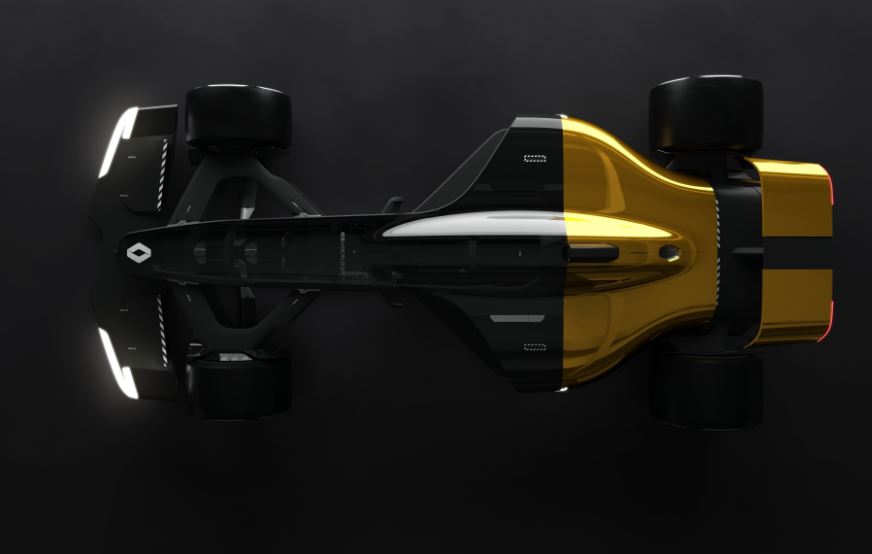 With new regulations emerging every new season, how close Renault’s vision will be to the final product revving at the starting grid of the 2027 Australian Grand Prix remains to be seen. If, like us, you just can’t make it to the Shanghai Auto Show, have a look at the Renault R.S. 2027 Vision in action below.