It was risk, and its management, that had the spotlight shone on it recently, as Pricewaterhouse Coopers (PwC) unveiled its Risk in review 2015 survey. It may come as little surprise that for many, Risky Business is not just the title of an old Tom Cruise movie, but is also a de facto part and parcel of doing business in the 21st century. Indeed, according to the survey, Africa’s executives are concerned that risks to their companies are only increasing.

What is surprising though, is that Africa’s executives appear to be ahead of the global curve when it comes managing risk, taking effective steps to address risk strategy and management.

As for the primary risks that are apparently preying on business owners on the continent, these include basic lack of infrastructure, access to health care and the effects of climate change, which PwC’s survey cited as accelerating significantly. 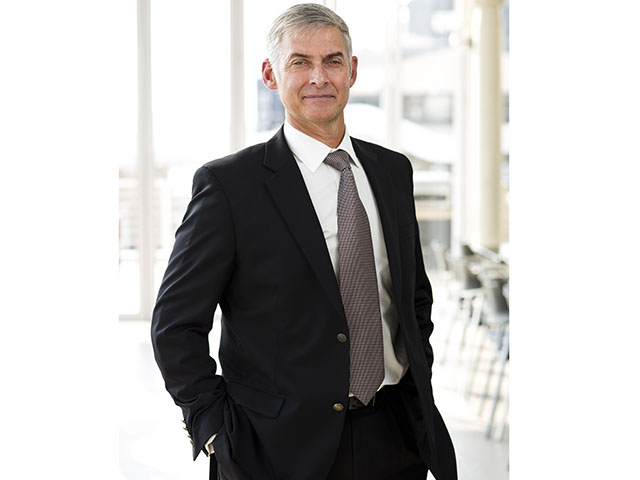 Get ready for a surprise

“Business risk is everywhere – external and internal, interconnected, growing and ever-changing. Executives and boards know it, and they are concerned,” noted Anton van Wyk, head of risk assurance services for PwC Africa.

The survey was the result of feedback from 350 executives with operations in 27 African countries, spanning a variety of industries. Technological change and related IT risks tied with concerns around increasing regulatory complexity, with 84% of the respondents indicating that these two factors are the top risks that are expected to impact on companies.

That being said, in this survey at least, the primary concerns were not what we, or PwC, expected. For example, while there is awareness of potential disruptive technology such as cloud computing, social media and the Internet of Things, new disruptive technologies that could erode a company’s position in the market ended as dead last when it comes to the list for technological risks.

Indeed, a significant 44% of those surveyed cited disruption as posing no risk to their company and only 9% considered it a high risk. Keith Ackerman, a partner with PwC Assurance, noted that he too found this result strange, especially considering the rise of disruptive businesses such as Uber.

Instead, it was the lack of technological skills to support new digital strategies that ranked first (75%), followed by new IT systems failing to deliver expected benefits (73%), reputational risks from social media (70%) and cyber attacks becoming more frequent (58%) that from a technological point of view seem to be giving executives sleepless nights.

The good news is that the growing cognisance of risk management appears to by opening up skills development in technology; for example, in the arena of dealing with cyber risks.

Another big surprise is that concerns around bribery, corruption and fraud didn’t feature as high up the list as expected, coming in fifth place (out of eight), with 39% of respondents ranking it as a moderate risk and 17% ranking it as a high risk. However, apparently this may have more to do with the fact that organisations are embracing the challenges of anti-bribery compliance and building compliance programs that mitigate bribery risks, with the absence of these scourges. 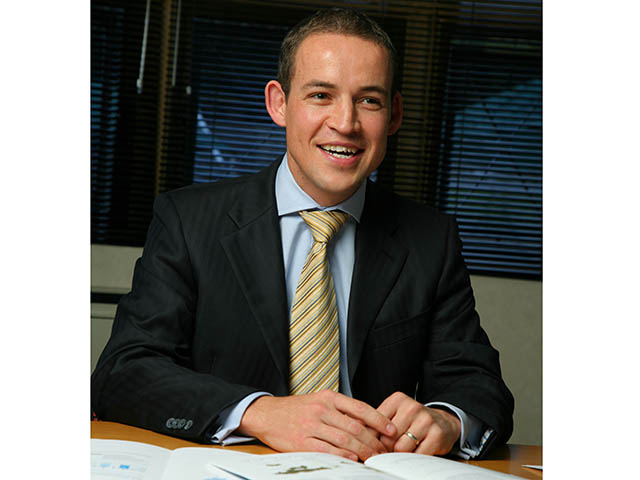 Additionally, the survey revealed that there is strong momentum to address the risks present or anticipated, by many companies undergoing significant business transformation. Consequently, 87% of respondents reported that their organisations had either recently undergone a transformation initiative, is currently doing so or has plans to do so in the near future.

More specifically, it was business transformation (98%), IT (84%) and innovation (81%) that respondents considered the most prevalent internal drivers of change that are expected to have the most significant impact in the next year and a half.

PwC continued that risk management itself is set for a change. Carmen Le Grange, PwC Africa business resilience leader, explained that typically risk analysis remained anchored in historical data. “To be more meaningful, risk needs to deal far more in the future, and there are no facts about the future. There needs to be a big shift into forward looking analysis built around scenarios,” she elaborated.

Indeed, it seems as though risk management itself is in store for some disruption as well; on the positive side,  African businesses may be a bit more ready than most.