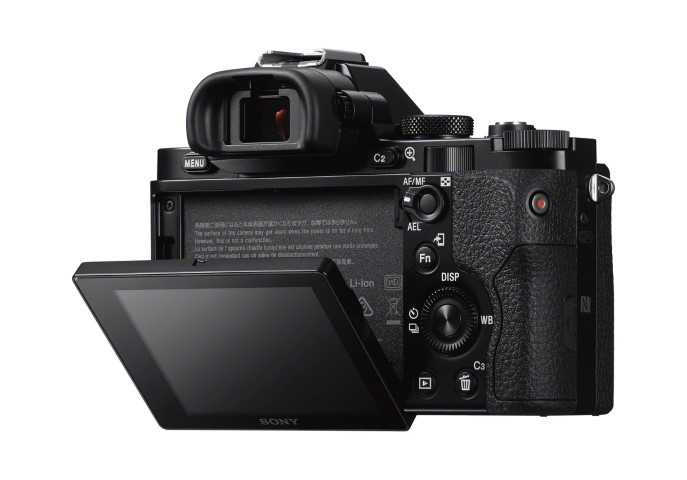 With full-frames sensors (24x36 mm) already making an appearance in compact and rangefinder cameras, It was only a question of time before it arrives in mirrorless cameras. Sony has introduced the Alpha 7 and Alpha 7R compact system cameras which is set to take on the dominance of full-frame dSLRs from Canon and Nikon.

The A7R crams in a massive 36 megapixels, while the 24 megapixel A7 includes an anti-aliasing filter and a different auto-focus system. Onboard you’ll find Wi-Fi, NFC, Sony’s E-mount and a ½” electronic viewfinder with a so-so 786 432 resolution.

These premium mirrorless units are set to ship in December, with the A7 going for $1 700 and the A7R for $2 299. No local release info is available yet. 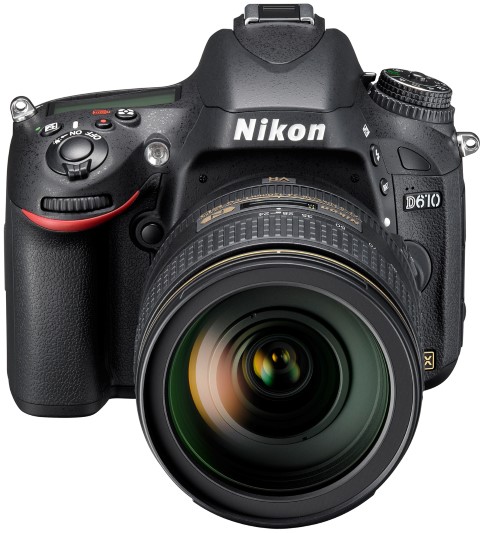 Release cycles on high-end cameras are usually long and it can take a number of years before one model follows-up an old one. That’s why news of Nikon’s new D610 full-frame DSLR came as such a surprise. The previous D600 was released by the Yellow photo company only last year. So why was the new model released so quickly? The rumour mill speculates that Nikon was forced to play its hand due to the sensor dust issue that plagued the D600.

Improvements include better white balance, faster continuous shooting (from 5.5 to 6 fps) and a new Quiet Continuous Shutter mode that allows for lower noise photography at 3 fps, but unfortunately still no Wi-Fi nor GPS. 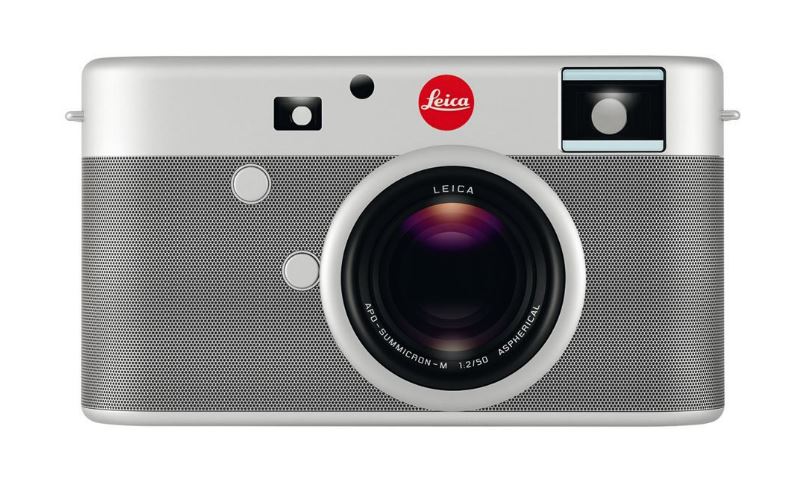 How do you make an already expensive product even more expensive? Get two of the world’s top designers to collaborate on a special edition. Jony Ive (the Sir responsible for Apple’s amazing look) and one of our favourite designers, Marc Newson, got creative with Leica’s M rangefinder camera.

85 days, 561 models and 1000 prototype parts later the Leica M for (RED) emerged. With a laser machined aluminium body and full frame CMOS sensor, it’s set to go to auction on 23 November. The money raised is going towards The Global Fund to fight AIDS, Tuberculosis and Malaria. 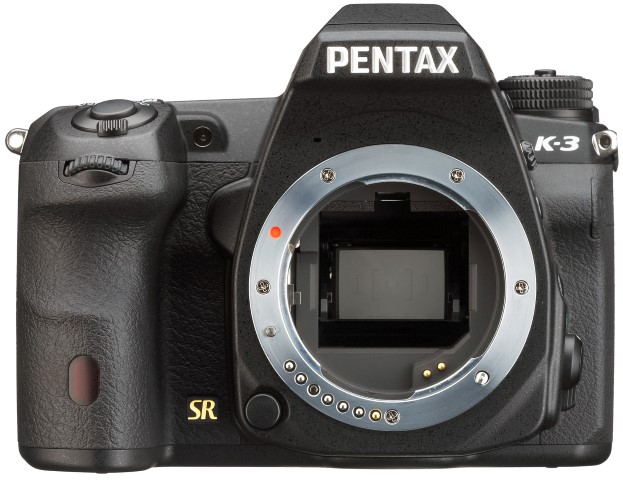 New flagship for Pentax with K-3

It’s new flagship time for Pentax with their K-3, which it reckons is “Benchmarked as the most advanced enthusiast DSLR available”. Featuring a 24-megapixel APS-C CMOS sensor, the camera has a trump card in an anti-aliasing filter that can be turned on or off– a world first. When off, the lack of anti-aliasing filter increases sharpness but also the chances of moire patterns. Now at least users have a choice.

The K-3 is speedy at a claimed 8.3 fps (for 60 images in JPEG), also coming with dual-memory card slots, a light sensitivity of -3EV, and a weather-proof magnesium alloy body. Expect it in SA around mid-November, going for R19 000 body only. 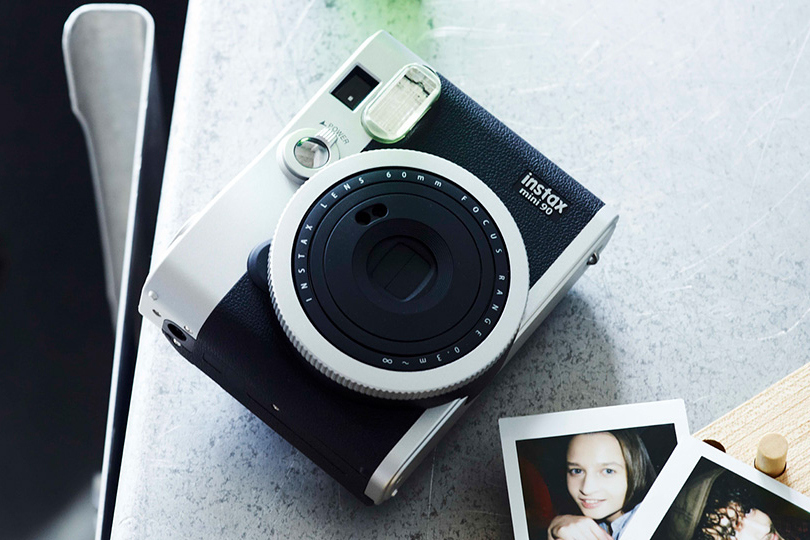 Who says film is dead? Don’t ask the folks over at Kodak, rather turn to Fujifilm. One of its latest cameras is the out-of-the-ordinary INSTAX Mini 90 Neo Classic instant film camera. It takes business card-sized photos that are automatically developed in-camera, much like Polaroid pics.

The new Mini 90 now includes features such as double exposures, a bulb setting, macro mode and a flash, which is not exactly ground-breaking if this was a digital camera.

With a Holga/Polaroid hipster-vibe, complete with retro cool looks, you would need to travel to purchase it, since the Mini 90 is not coming to SA.