At last year's Galaxy Unpacked event where the Note 4 was unveiled, Samsung also detailed its impending collaboration with VR specialists Oculus. Fast forward a little over one year, and now the first retail version of the Gear VR is set to hit US shores come November. It also carries a recommended $99 price tag, which is pretty good pricing considering content for the system is still relatively small at this stage. 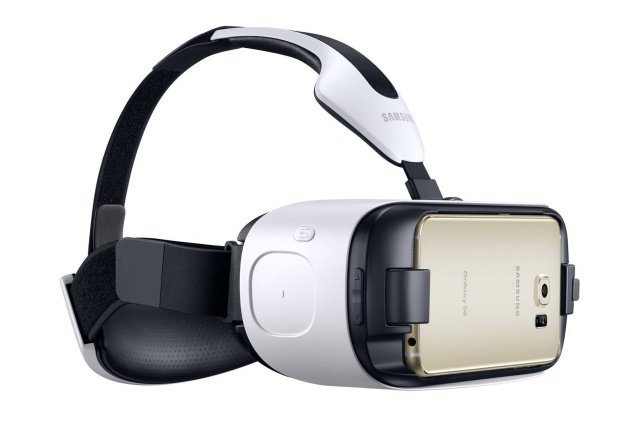 The news was divulged at Oculus' annual Connect event, which got underway this week. According to both parties, the new retail Gear VR is aimed at a more "mainstream audience," whereas the previous iterations was designed for developers in mind.

In terms of looks, the Gear VR is on par with most of the headsets we've seen from Samsung in the past. This new version will work with all of the flagship smartphones released by the South Korean manufacturer during 2015 and beyond.

As far as whether or not it will land here in SA, Samsung Mobile South Africa has not yet commented. For more info on it, click on the video below courtesy of CNET.