Two mobile device announcements from Samsung usually receive all the attention. In February, we saw the South Korean manufacturer launch its latest flagship smartphone at MWC 16 - the Galaxy S7. Soon, it will be the turn of the next Note phablet, which normally sees the light of day around early October. While that date is a considerable distance away, it has not stopped rumours surfacing about the device's name, with Samsung said to forego calling it the Note 6, instead jumping straight to Note 7.

The reports come courtesy of ET News, which recently spoke with a South Korean carrier. According to them, the reason for Samsung choosing to skip ahead one model number arose from the confusion surrounding the Galaxy S6 edge+ and Note 5, both of which debuted at the same event last year. Added to this, was the fact that consumers had a tough time picking one of the two devices, with each having a very similar list of functionalities, according to ET News. 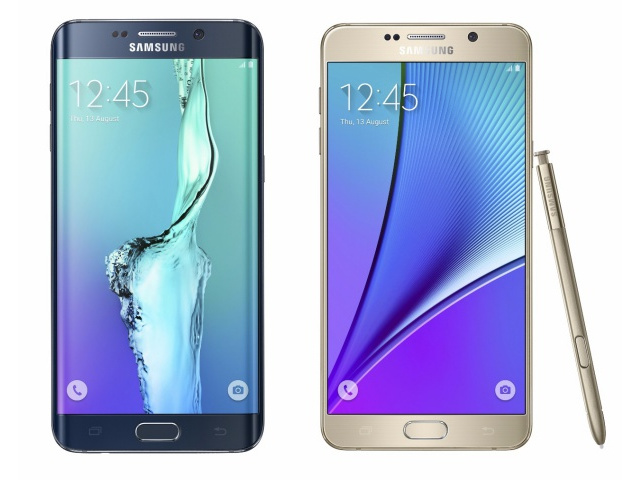 To that end, this time around, Samsung is expected to debut one single phablet device, that melds together the functionality of the Note and look of the Edge+. As such, Note 6 (the assumed name for the next Galaxy phablet) will now be called Note 7. Added to this, it's reportedly said to feature a dual edge display. As for the fate of Samsung's S Pen stylus, that too will be present.

Along with merging the form factors of two of its phablet designs, Samsung is also reportedly pushing up the release date of the Note 7 to early September, which could see them go head-to-head with Apple's upcoming iPhone 7.