A river runs through it

Water is life. And according to a recent report in the journal Science, the former was definitely present on Mars. Upon examining Curiosity rover’s pictures of an area in Gale Crater, scientists found a scattering of smooth, round pebbles. The pebble trail is a tell-tale sign of running water, as they can form only when water carries stones over long distances. The shapes and sizes of the pebbles further suggest that the water may have run up to one metre deep and flowed at about one metre per second. And if Mars once was wet and warm, it may be just a matter of time before finding signs of life. 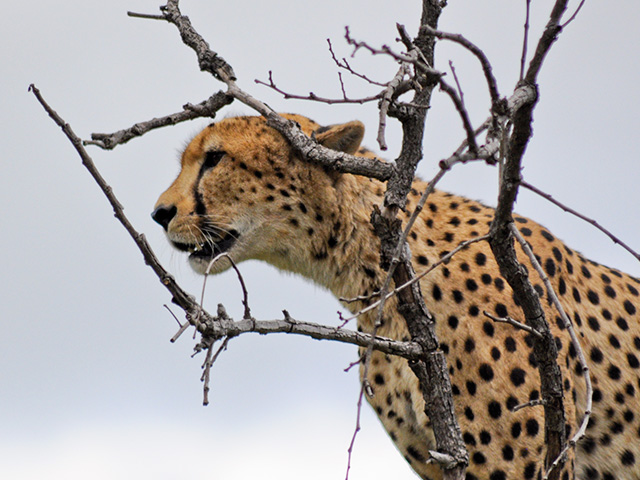 Cheetahs like to get their food fast. According to an article in a recent issue of the journal Nature, a cheetah can chase down its prey at a top speed of 93 km/h over more than 170 m. Using tracking collars fitted with GPS and motion sensors, researchers measured sprint patterns of five wild cheetahs over the course of 17 months. During a sprint, the cheetahs accelerated twice as fast as racing greyhounds and four times faster than Usain Bolt during his 100 m world record dash. But speed alone didn’t bring home the bacon; clever manoeuvres and grip were as important. The data showed that during a successful hunt, the cheetahs would sprint, then rapidly hit the brakes and quickly change direction before setting off on another dash. Fast and smart. 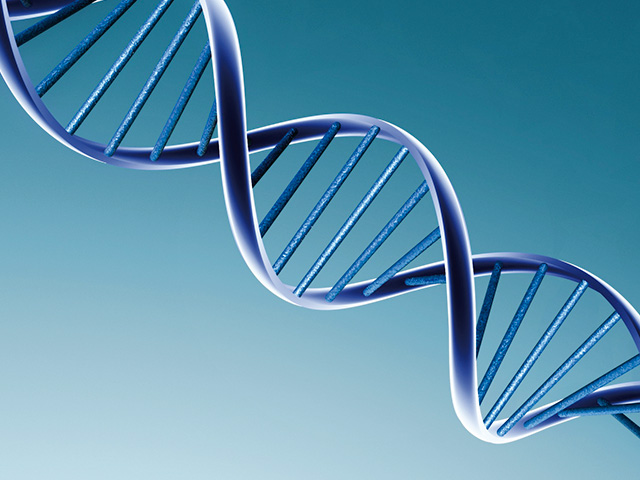 HIV is a callous killer. But scientists report in the journal Nature that they may be able to thwart some of its plans. The study showed that the enzyme DNA-PK, which in normal conditions coordinates the repair of broken DNA strands, switches sides upon HIV infection. When HIV invades our immune cells, it breaks a DNA strand to fuse its own genetic material with that of the host cell. Surprisingly, DNA-PK then tells the immune cell to die rather than repair itself, which means the very cells meant to fight the infection are destroyed. The good news, though, is that knowing how the virus manages its destructive feat can help us to develop drugs to stop viral replication early on.

About 15 kg: The carbon dioxide emissions of a pair of running shoes.

11 billion: The estimated world population by 2100.

10: The weirdest and most wonderful new species discovered in 2012.