If you've been mulling over the PS4 Pro, but waiting to pull the trigger, a new Glacier White version was revealed by Sony this week that might prove tempting enough to make you part with some hard earned cash. There is, however, one caveat, with Sony yet to confirm whether the pristine looking console will be sold separately, for now limiting it to a bundled option with Destiny 2.

The new white PS4 Pro (1 TB) will be packaged together with a similarly coloured Dualshock 4 controller, as well as Digital Deluxe version of Destiny 2, which includes codes for an Expansion Pass to the game. 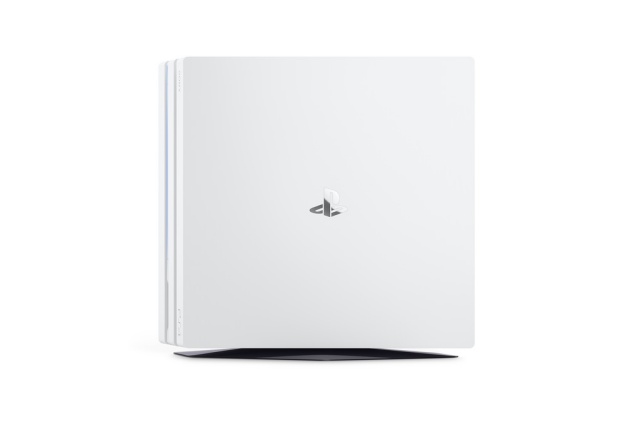 For now, the bundle is available for pre-order in the US and Canada for $449.99 (R6 125). It is also slated for pre-order in Europe, which is the same region South Africa normally receives its PlayStation hardware from, but pricing has not been detailed at this stage.

The Destiny 2 and Glacier White PS4 Pro bundle is expected to be available from 6 September onwards.