More than 4400 attacks by threats disguised as dat...
0
comments

Samsung’s S20 and its cameras lay claim to the f...
0
comments

Sony must have a thing for e-ink. The Japanese manufacturer has debuted a fitness tracker and smartwatch in recent months that integrated the low-energy consumption technology into their respective designs. Now Sony's focus has shifted to the TV room, with the Huis universal remote control being showcased. The new device is currently sitting on Sony's First Flight platform, which deals primarily with crowdfunding and getting ambitious projects off the ground. Past successes include the FES watch, one of the aforementioned e-ink devices. 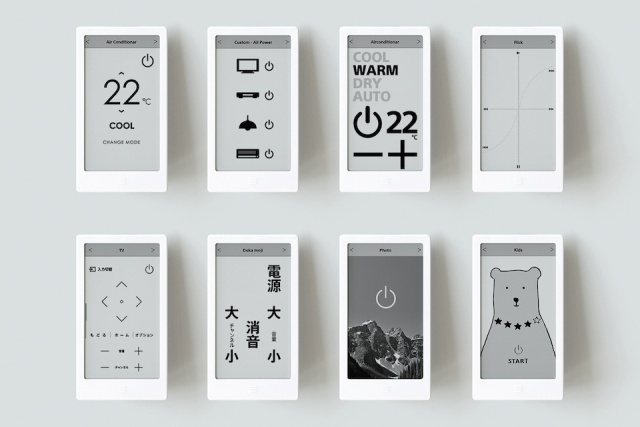 The Huis, which is reportedly pronounced as 'house', features an e-paper interface up front which caters to a number of customisable settings and products. Sony says it can operate anything from TVs and Blu-ray DVD players to lights and air conditioners. The Huis can be tailored to specific devices either on the remote itself or via a PC app. There is also an online community that will share configurations.

For now, the Huis can only be purchased in its native Japan for $250. Pre-orders for the device are currently open, with delivery expected in late March. Whether or not it will reach shores outside of Japan is still unknown. Click play on the video below and see the Huis in action.