Think before you scan – QR codes are a potential...
0
comments

Powerful but short-lived: One third of phishing pa...
0
comments

Comic book legend, Gareth Ennis and Darick Robertson’ The Boys is seen as a disruptive and violent classic in the superhero comic genre. When drunk-with-power superheroes go crazy and corrupt, who is there to stop them? Well, you need a team that’s even crazier, and that’s where The Boys step in.

The first trailer for the Amazon Prime Video series has now seen the light of day, and despite our previous reservations, this actually looks quite good. Karl Urban (Dredd) stars as the gritty, working class Billy Butcher, a man that hates these celebrity superheroes and often “spank the bastards”. 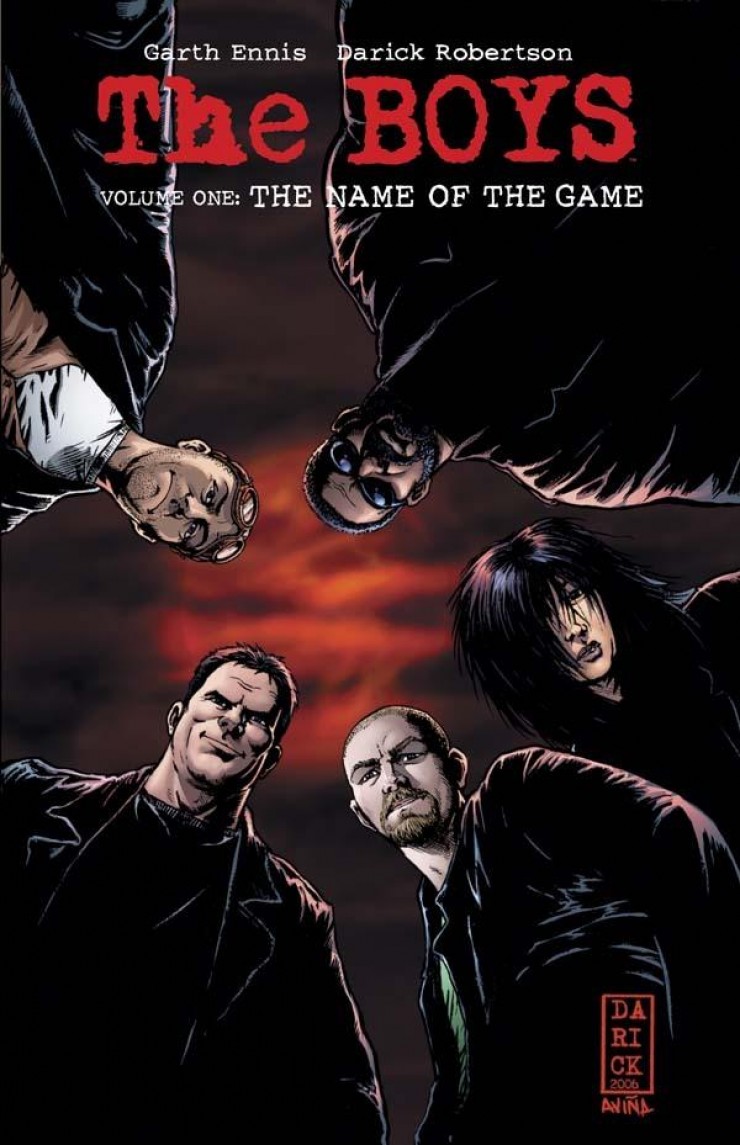 With a previous member of the crew to scared to return, the new recruit to The Boys is a Scottish conspiracy theorist called "Wee" Hughie, played by Jack Quaid (The Hunger Games). In the comic books, Wee was a spitting image of, and actually based on Simon Pegg (Mission Impossible), who wrote the foreword to a trade paperback edition of the comic. Fans were peeved that he did not get to play the role of Wee, but, as Pegg himself stated, he is too old, hence why he’s now actually playing Wee’s dad.

It’s hitting the small screen come 26 July, so brace yourself for some brutal, bloody action. Be careful when hitting play below since some might consider the trailer NSFW. You have been warned.