As TechSmart readers might know, there is a blooming comic book creation scene in SA. In this ongoing series we feature some of the new local talent, starting with excellent Sean Izaakse.

TechSmart (TS): Give us a rundown of yourself.

Sean Izaakse (SI): I have been working as a freelance illustrator and comic artist for the past four years and have worked on the Pathfinder comics published by Dynamite Entertainment, contributed artwork to various RPG’s like Mutants & Masterminds by Green Ronin Publishing. I’m also the co-creator and artist on a creator-owned series called Stray which is being published by Action Lab Entertainment and coming out in 2015. 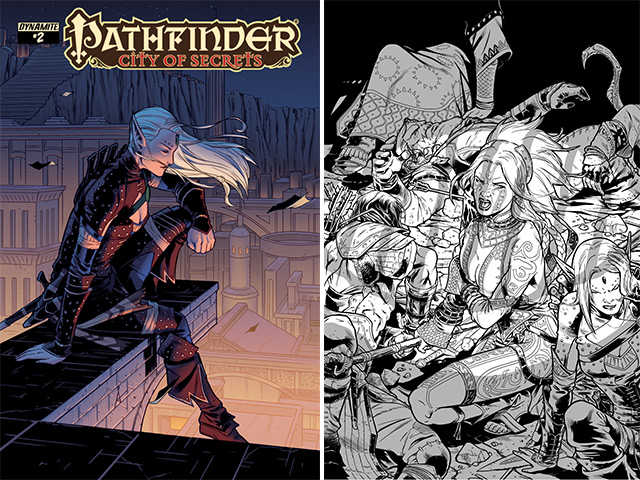 TS: If you could choose any series (current or past) to work on, which would it be?

SI: Very tough choice. I don’t think I could choose just one. My dream titles would be Spider-man, Daredevil, Captain America, Nightwing, Robin and of course The Avengers.

SI: Again, I have a few. I’ll narrow it to my two biggest influences, Stuart Immonen and Alan Davis. Both have very clean styles and you can follow their storytelling easily. Immonen also has the amazing ability to change his style to fit whatever book he’s working on. So his art always looks fresh and new. I try to take that with me to whatever books I work on.

SI: Mark Waid. He really gets into the mind of the characters he writes, and finds that thing that makes them unique and what you can empathise and connect with on personal levels and then puts them through these amazing adventures. Pretty sure he was a superhero in an alternate reality. 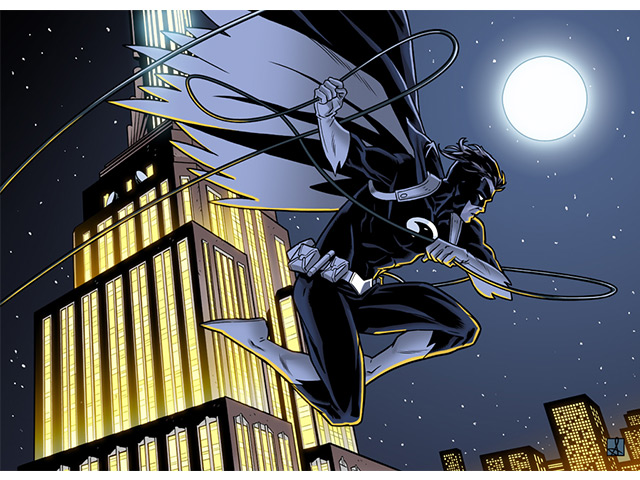 SI: I grew up as a DC Comics kid, but as an adult my comics mostly consist of buying more Marvel stuff on a monthly basis.

TS: Favourite character as a kid?

SI: Dick Grayson. The first Robin who eventually became Nightwing. He was my POV character growing up and reading comics.

SI: Well, I’m really excited to see what everyone thinks about our creator owned book, Stray, coming out next year. There are a couple of great writers I’d like to work with on something that I’m going to try and line-up after Stray. And there’s at least one book at every publisher I would like to work on at some point. In between the creator owned work. I have many stories to tell and I can’t wait to share them with everyone. 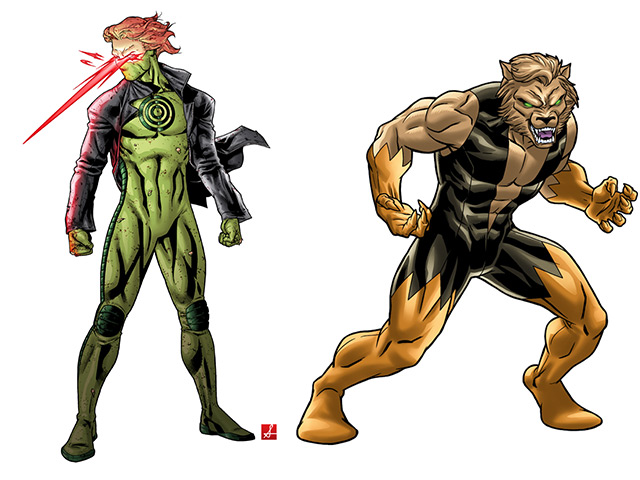 TS: Do you have an end-goal in sight, for example, eventually working for Marvel, DC, Dark Horse?

SI: I would love to do work for Marvel, DC, Dark Horse and Image. They have such great works and characters I’ve grown up with and who have influenced me throughout my life, and would love to be a part of that and have my little stamp in their history. Fingers crossed I get the chance. But I suppose my end-goal is to tell stories that people enjoy and create characters and worlds that people love, plus to keep doing that as long as possible.

All images courtesy of Sean Izaakse. Go to http://sean-izaakse.deviantart.com for more.