Third ever Nikon camera sells for over R5 million

There has been a number of amazing Nikon film cameras over the years, with the Nikon F3HP arguably reigning supreme. But if you are a collector, there is one Nikon you definitely want to get your glove-covered hands on – the Nikon 1 rangefinder. 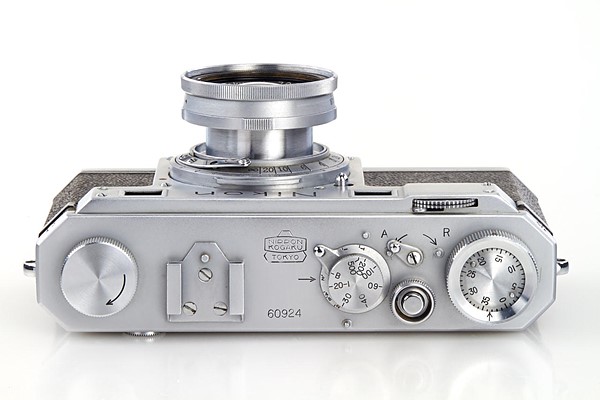 According to Digital Photography Review, the oldest Nikon camera known the be in existence recently sold at an auction in Austria for a staggering €384 000 (approximately R5 686 500), double the expected price. With good reason, since the camera in question is actually the 3rd Nikon body ever produced. Built in 1948, and stamped “Made in Occupied Japan”, it came boxed with a collapsible 50mm F2 Nikkor H lens, the 11th copy that rolled off the production line. There are claims that only 738 Nikon 1 bodies were ever manufactured. 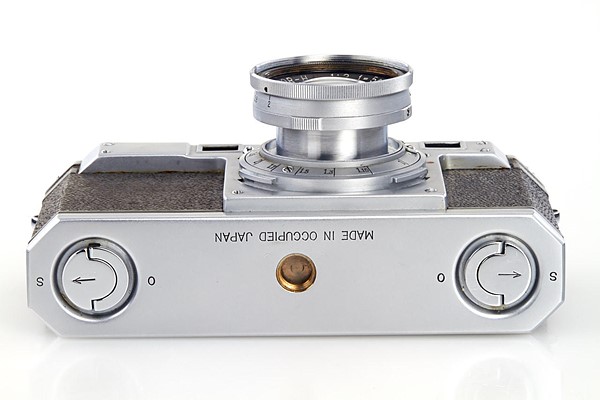 Nikon was established on 25 July 1917, known as Nippon Kogaku K.K. They were producing lenses for Canon, as well as assisted with a camera called the Hansa-Canon in 1935, but the Nikon 1 was officially the first produced under the Nikon brand. 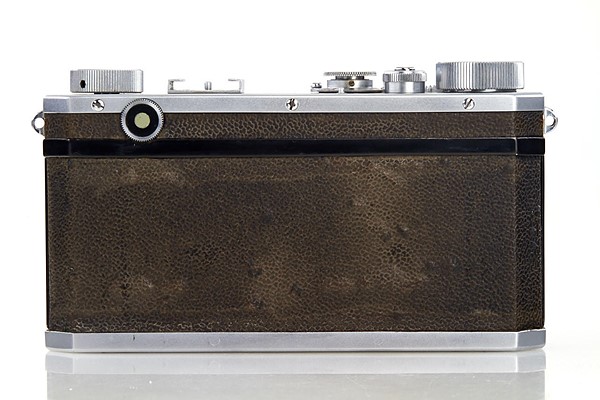 It’s fair to say that the Nikon 1 can’t quite measure up to today’s digital monsters, with its cloth shutter only offering shutter speeds of 1/500 second, 1/30 second, 1/20 second and one second, albeit with time and bulb modes also included. While we are sure the model on auction is in working condition, spare a thought for the buyer who now also has to find 24mm x 32mm film, a non-standard offering that is smaller than the more common 24mm x 36mm film. Although, having just coughed up over R5 million, we’re sure he/she will have a bit of spare change lying around.