When it comes to film remakes, most of the time it’s a case of you win some, you lose some. Movie fundi Spling passes the losers to bring you all the winners.

Sergio Leone’s breakthrough Spaghetti Western, A Fistful of Dollars, is a cinematic milestone. It set in motion some of the greatest Westerns committed to film and established film careers for its director and Clint Eastwood in his first appearance as the Man with No Name. 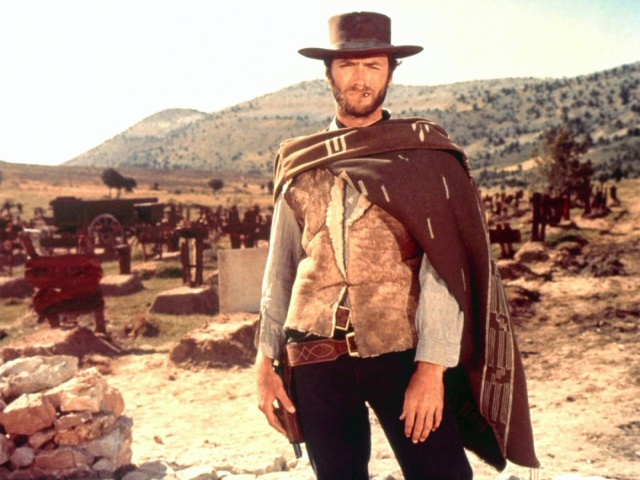 Akira Kurosawa’s Yoyimbo (1961) is the source for this remake, which tells the story of a ronin, who arrives in a small town where two rival crime lords try to hire the rogue samurai as a bodyguard. Leone’s remake simply turns rural Japan into dusty Mexico and the crafty warrior into a drifter gunman.

Leone’s influential Western reinvention holds up as a standalone film.

Invasion of the Body Snatchers
1978

The original Invasion of the Body Snatchers (1956) is based on the novel by Jack Finney and regarded as a genuine Sci-Fi classic. This black-and-white science fiction film depicts the extra-terrestrial invasion of a small Californian town as a doctor stumbles upon an alien plot to replace humans with emotionless duplicates. 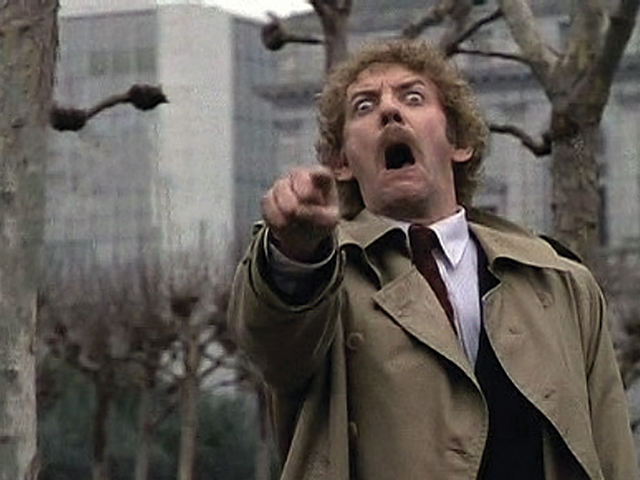 The creepy and thrilling 1978 remake shifted the story to San Francisco and casts Donald Sutherland (with that scream), Brooke Adams and Leonard Nimoy. Philip Kaufman’s horrific re-imagining features a number of clever cameos, including the opening scene with Kevin McCarthy, the star from the original.

Kaufman’s tense remake builds upon thesuccesses of the original. More so than the recent remake The Invasion (2007) with Nicole Kidman.

Based on the novella, Who Goes There? Howard Hawks’ The Thing from Another World (1951) is considered a 1950s science fiction great. It follows an Air Force crew of scientists at a remote Arctic research outpost, who are confronted by a dangerous, plant-based humanoid alien. 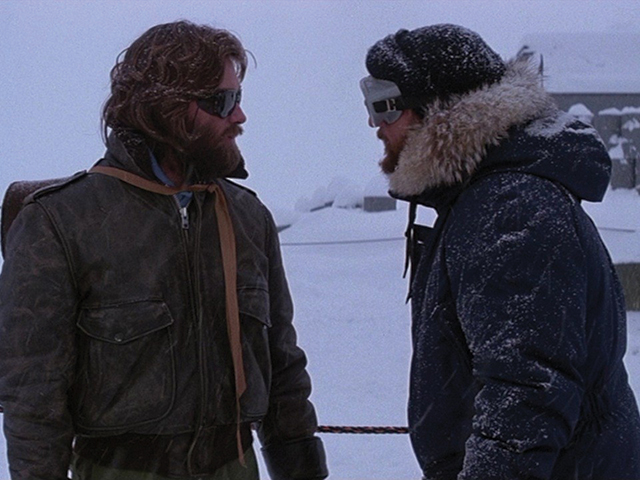 John Carpenter’s (Halloween) terrifying 1982 remake starring Kurt Russell was lauded for its ground-breaking animatronics, which were both impressive and deeply repulsive (try watching the autopsy scene). Featuring a shape shifting alien, crew members turn on each other in order kill the intruder. While it underperformed at the box office with mixed reviews, competing with E.T. and Blade Runner, it has spawned a cult following on home video and is now considered a horror classic.

Dubbed the original spy spoof, Casino Royale (1967), was turned into a Bond satire when the film-makers couldn’t get the rights to make it an official Eon Productions Bond film. The collaborative spoof starred an ensemble of directors and actors including Peter Sellers, Woody Allen, Orson Welles, Ursula Andress and David Niven as the “original” Bond. 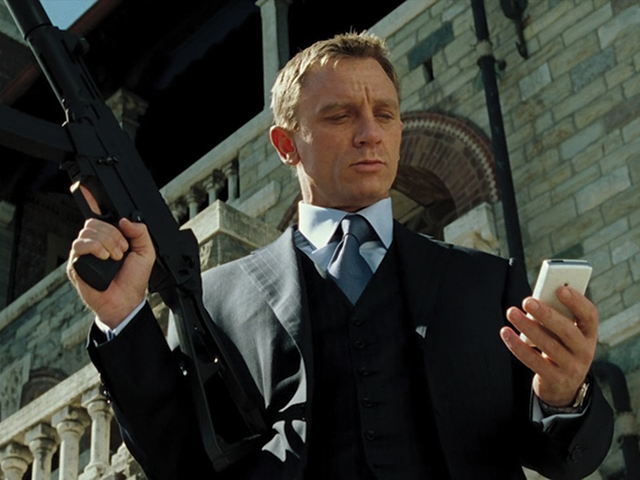 After acquiring the rights in 1999, Eon Productions rebooted the James Bond franchise with its 2006 version. The edgy remake of Casino Royale was the first outing for Daniel Craig as Bond, who represented a dramatic character shift, showing a more intense and vulnerable 007. It was darker, grittier and leaner, relying more heavily on the script than spy gadgetry and visual effects.

An edgier, action-packed Bond makes this a Royale Flush.

The original The Fly (1958) is a science-fiction horror classic loosely based on George Langelaan’s short story of the same name. The original adaptation was directed by Kurt Neumann, and starred cult icon Vincent Price. It went on to become a critical and commercial success at the box office. 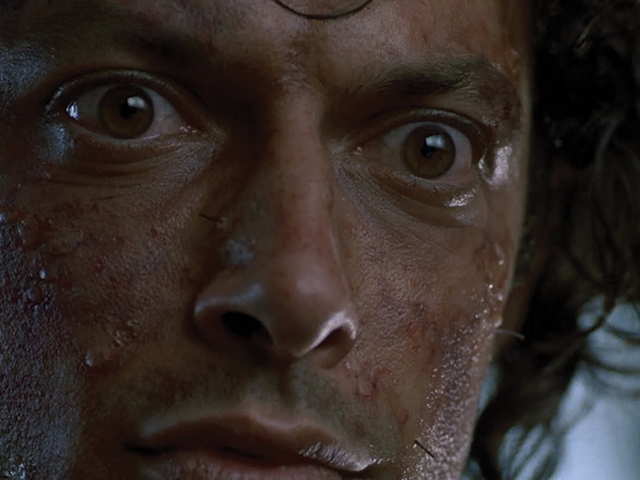 The 1986 horror remake was just as well-received by critics and audiences, despite being gory and made by the controversial director, David Cronenberg (Videodrome, Crash). The film established Jeff Goldblum’s acting career, and the Academy Award-winning make-up and graphic creature effects helped update the tragic and affecting love story for modern audiences.

Advances in art technology and a smart disease metaphor make a big difference.