With the regular news cycle throwing out a constant barrage of State Capture and Trump stories, you could be forgiven for missing some of the more prominent tech news out there. Here are our picks for the 5 biggest ICT related stories during 2017. 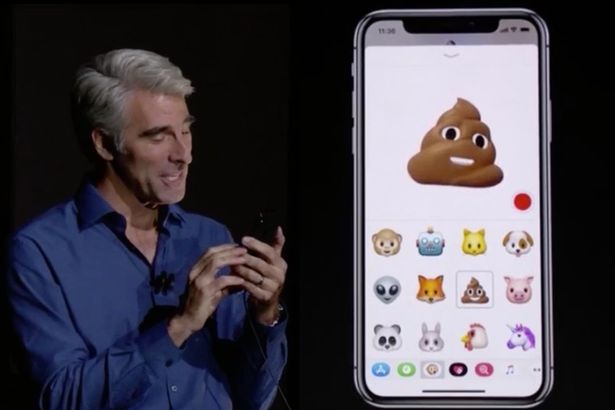 5. The iPhone X gets unveiled

On 12 September 2017, for the 10th anniversary of arguably the most important cellular phone to date, all eyes were on the Steve Jobs Theatre. Debuting were the iPhone 8 and 8 Plus, but there was much speculation about another mysterious device to launch in celebration of ten years of the iPhone. And so we were treated to the $1000 iPhone X, with its thin-bezel OLED screen and no home button.

While the X certainly points towards the future of the iPhone range, we can’t help but feel, well slightly underwhelmed. It didn’t have the same gravitas as Steve Jobs’ previous “One more thing…” of old, and while FaceID seems technologically advanced, the animoji demonstration felt like a farce.

The iPhone X turned out to be awesome, but whether or not it truly elevates Apple above the competition is debatable. 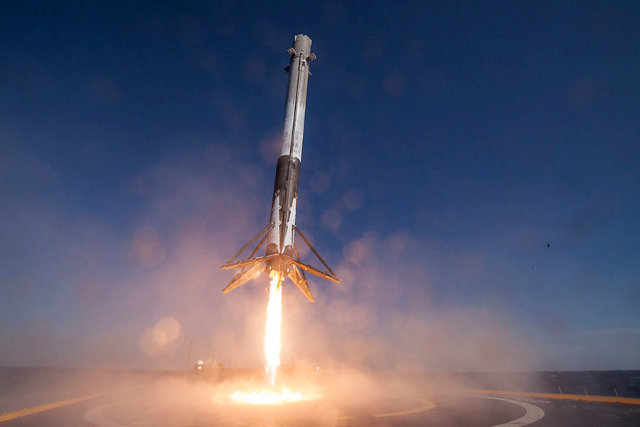 4. The success of SpaceX

It’s still up, up and away for Elon Musk, with SpaceX having a great year. The company managed to relaunch a first-stage booster from its Falcon 9 rockets in March, yet another significant step in SpaceX’s quest to make space travel more affordable. And today’s launch (15 Dec 2017) of a SpaceX rocket to hook up with the International Space Station, sees the reuse of the Dragon spacecraft and the booster of the Falcon 9 rocket, both of which have done duty before.

Musk still has his crosshairs on Mars, with Boeing recently stating that they will reach the Red Planet before SpaceX. With Musk’s track record, we know on whom we’ll be placing our money. 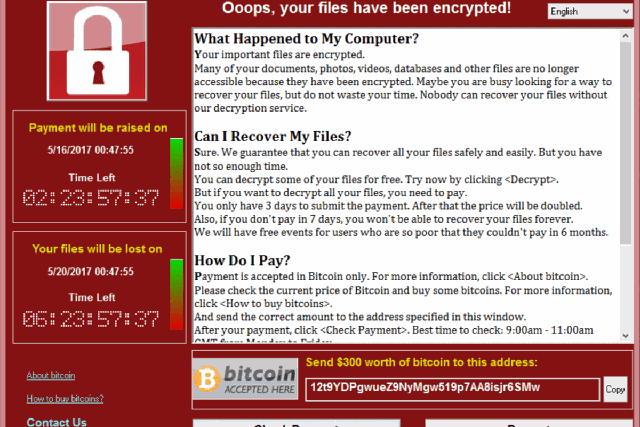 May this year saw one of the biggest ransomware attacks ever, with WannaCry infecting in the region of 300 000 computers worldwide. Attacking Windows-based PCs (more specifically Windows 7), the attackers demanded to be paid in Bitcoin (in the region of $300 - $600) to decrypt machines.

Microsoft released security patches, but by then the damage was done, with many fingers pointing to programmers in North Korea as perpetrators. Could the WannaCry ransomware attack have been prevented? Perhaps, especially since the U.S. National Security Agency knew about the vulnerability and didn’t tell Microsoft. But, in these digital times, these types of attacks are more a question of when, rather than if. 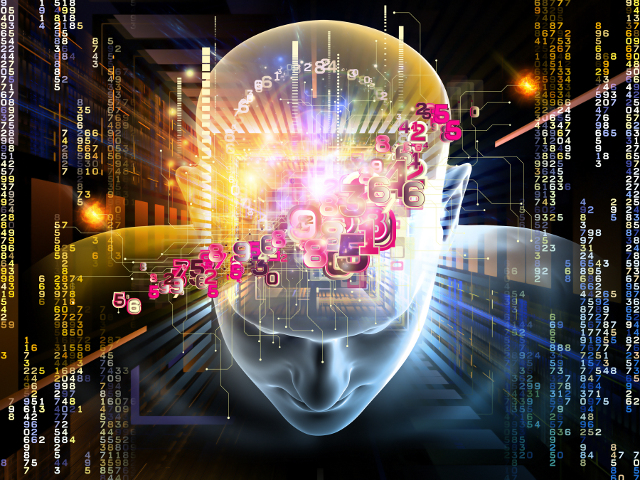 Since the start of research in the 1950s, A.I. has gone through cycles, flourishing and then experiencing a ‘winter’ when researchers realised that A.I. is not as easy as they thought. With the technological planets aligning, and a whole heap of investment behind it, AI is on the up and set to stay there, with some of the first AI-integrated products flowing to consumers during 2017.

Visit the top tech firms and you’ll find major AI projects they’re backing. For Google, A.I. (or perhaps machine learning to be more exact) is behind each one of their products and is seen as the basis for moving forward. Whether artificial general intelligence will ever be achieved remains to be seen, but the strides we’re making towards an AI-assisted future is now not only a constant one, but also increasing in pace. 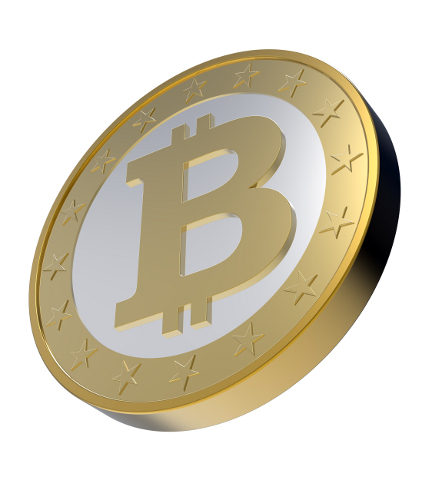 You know something has taken off when your parents start discussing it. A few years ago you would have been hard pressed to find any mainstream coverage on this cryptocurrency, but since about two months ago you could hear ‘Bitcoin’ bandied about at the corner cafe.

In May we reported it hit a high of $2 000, on 21 November it was $8 000, and 7 December it crossed the $15 000 mark. The question of course is, what happens next? Upwards and onwards one would think, as Bitcoin now has a certain amount of credibility, plus the eyes of more than a few investment firms locked on it.