If you're a heavy FPS gamer, chances are you've burned the midnight oil playing Call of Duty: Advanced Warfare. Having put the exosuits and future tech to good use, you're probably wondering when the next COD will be landing. Well as fate would have it, Treyarch has just debuted a teaser trailer for Call of Duty: Black Ops III. The gaming studio also helmed the first and second installments in the Black Ops series, bringing with it all manner of government conspiracy and zombie-soldier action to enjoy. 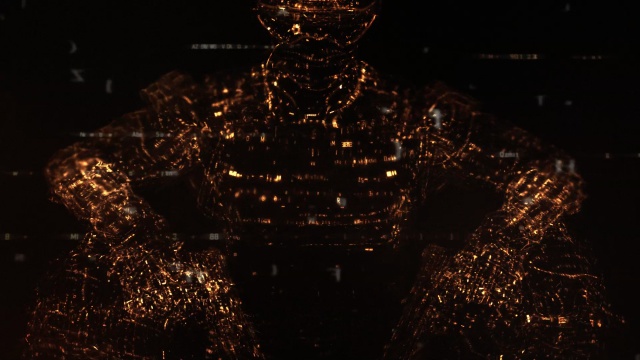 We suspect that Black Ops III will be very much the same, as the teaser uses snippets from the first two games. As for what the precise storyline is in the third game, little is known at this stage, which is why diarising the 26 April slated global reveal would be a good idea. 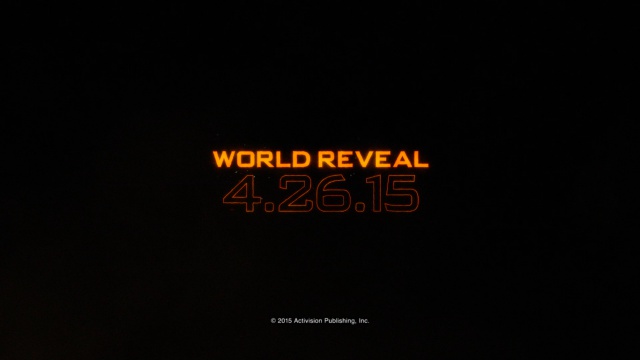 For right now, having trawled through the trailer below several times, it appears that SOG operative Alex Mason (the main protagonist in Black Ops II) will feature in Black Ops III, but we suggest giving the video a view yourself to see what other clues can be uncovered before 26 April.