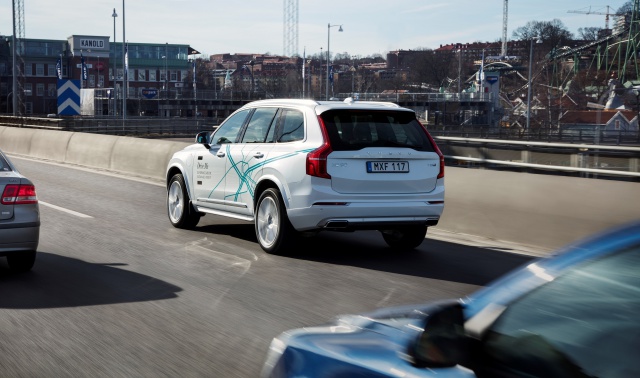 Volvo expects the experiment to involve up to 100 cars and will in coming months begin negotiations with interested cities in China to see which are able to provide the necessary permissions, regulations and infrastructure to allow the experiment to go ahead.

According to Volvo, the introduction of autonomous driving (AD) technology promises to reduce car accidents as well as free-up congested roads, reduce pollution and allow drivers to use time spent in their cars more valuably. The Swedish company is aiming to pioneer the development of autonomous driving systems as part of its commitment that no one will be seriously injured or killed in a new Volvo by the year 2020.

"Autonomous driving can make a significant contribution to road safety," Håkan Samuelsson, president and chief executive of Volvo told a seminar in Beijing, China. “There are multiple benefits to AD cars. That is why governments need to put the necessary legislation in place to allow AD cars onto the streets as soon as possible. The car industry cannot do it all by itself. We need governmental assistance." 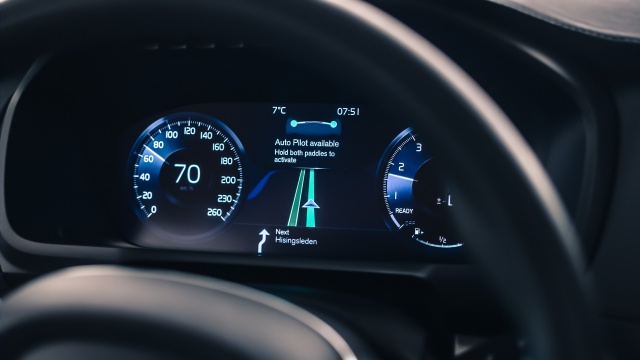 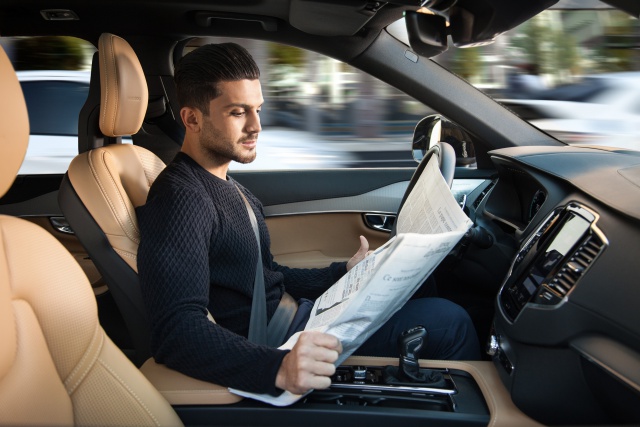 Samuelsson welcomed moves by regulators and car makers in the US and Europe to develop AD cars and infrastructure, but he also encouraged all parties involved to work more constructively together to avoid patchwork global regulations, technological duplication and needless expense.

"AD is not just about car technology. We need the right rules and the right laws. It is natural for us to work together," Samuelsson said. "Our starting point is that both the public and private sectors stand to benefit from new technologies and industries, so it is better to build bridges and work together than to all go in different directions," he concluded.