Who makes games in SA?

in the South African media market, expected to grow from R2.56 billion in 2014 to R3.6 billion by 2018. This is not altogether surprising - the country has long been incubating eager development talent. But it required the internet and mobile platforms to help break down barriers to entry. Funding is also easier to come by since it is substantially cheaper to fund game development here than abroad. As one developer told me, $100 000 in the U.S. is nothing, but here it can sustain a team for a long time. As a result there has been an explosion in local studios. So who are the players in this fast-expanding world?

Hands-down the country’s biggest game development success story is QCF Design and its game Desktop Dungeons. The fun dungeon crawler has won numerous international awards and QCF is a regular fixture at game development conferences abroad. But it’s not a one (big) hit wonder studio; it also produces games for companies, NGOs and other media. Find the studio at www.qcfdesign.com. 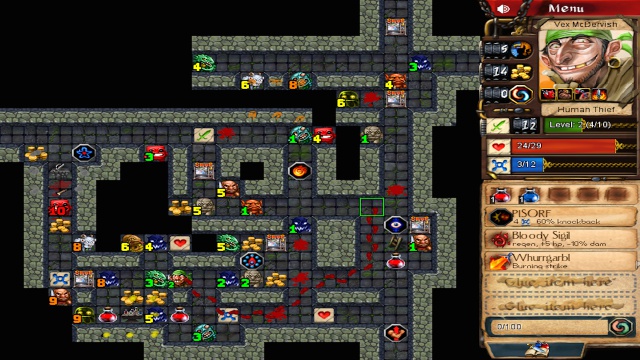 The efforts of Screwy Lightbulb have gone into The Maker’s Eden, a motion comic game that stands out quite starkly from the mostly-mobile titles being made by other local studios. It has managed to garner sizeable funding through crowdsourcing, another contrast with most local studios. The Maker’s Eden has attracted heavyweight attention, selling on the Steam gaming service and also featuring in the popular Humble Indie Bundle sales. The studio’s home is at www.screwylightbulb.com. 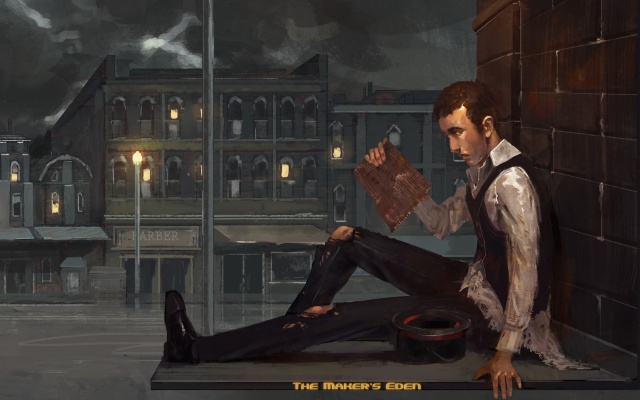 Celestial could lay claim to being South Africa’s original game development studio, particularly because it released what many regard as the first official South African game: Toxic Bunny and later The Tainted. But Celestial also rode most of the rocky road of early local development and has the scars to show for it. As such the studio has been in semi-hibernation for most of the new century, waking up again a few years ago to produce an HD version of Toxic Bunny as well as two new projects. Visit Celestial at www.celestial-games.com. 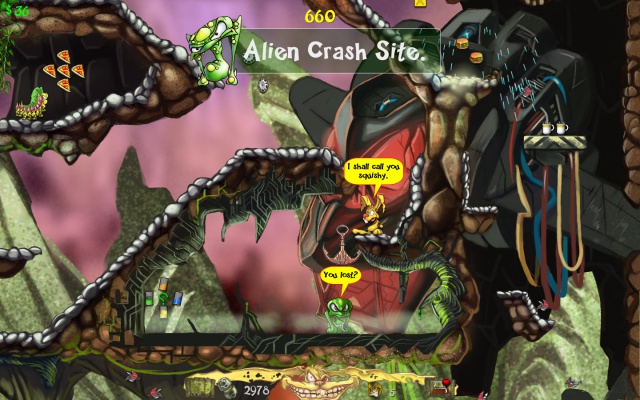 One of the less visible local development studios, RetroEpic already has a slew of titles under its belt and does a lot of work for the education and corporate markets. But it also delivers traditional games, such as the abstract puzzle game A Day In The Woods. Despite its hard work, the company has maintained a low profile, but the recent addition of a dedicated marketing person should change that. Visit its website at www.retroepic.com. 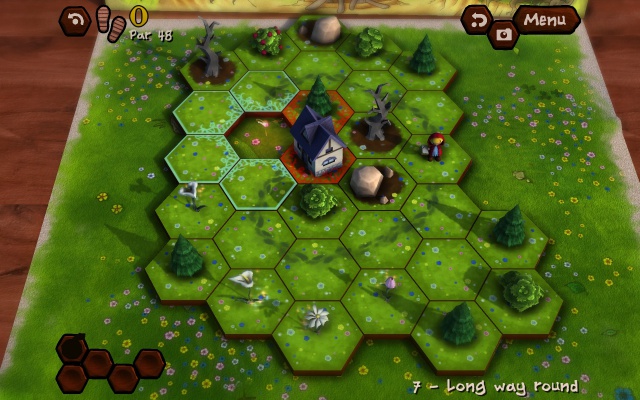 Hailing from Stellenbosch, this studio was founded at the start of 2014 with a focus on PC and smart devices. It has yet to release anything, but there are several prototypes of possible games. The stealthy title Agent Unseen has been causing some excitement, so this is a studio worth keeping tabs on. Find it on www.clockworkacorn.com. 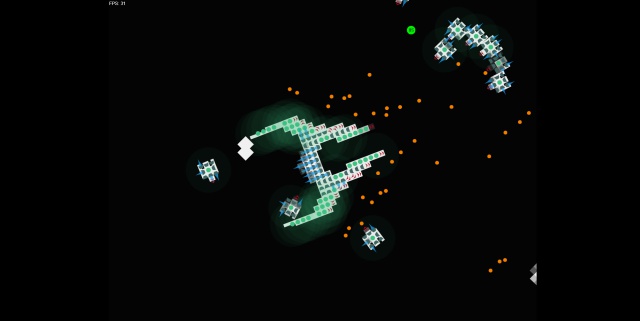 Formed in 2013, Thoopid focuses on mobile games and already released one called Snailboy. It has been a hit for the studio, topping charts locally as well as in China and the U.S. The team recently showed off their game at the rAge expo in Johannesburg, but has yet to announce its next project. Thoopid lives at www.thoopid.com. 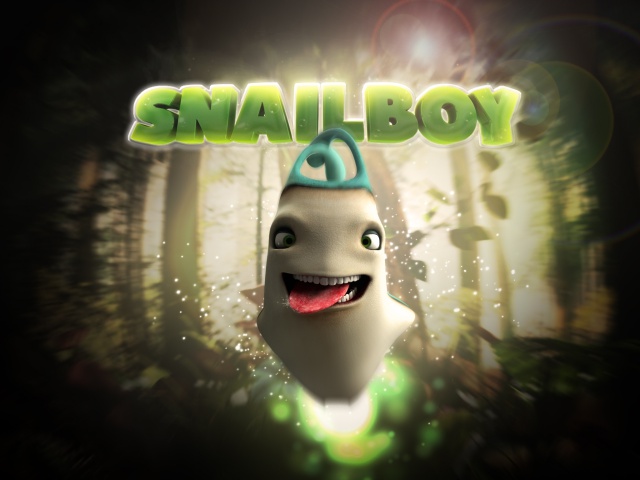 This studio focuses on a single game called Stasis, but that narrow approach is paying dividends. Stasis has been able to collect serious funds through crowdfunding and accomplished green-lit status on the Steam gaming service. Check Brotherhood at www.stasisgame.com. 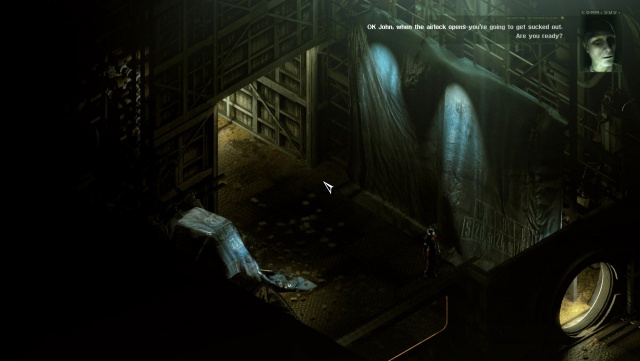 Cape Town is the hub of South African game development, so there is little surprise that this studio put its roots down there in 2010. Like many of the new breed, it focuses on mobile games for smartphone platforms and has amassed a nice portfolio of games. Its current project is the cyberpunk shooter Neon Shadow. Learn more at www.tastypoisongames.com. 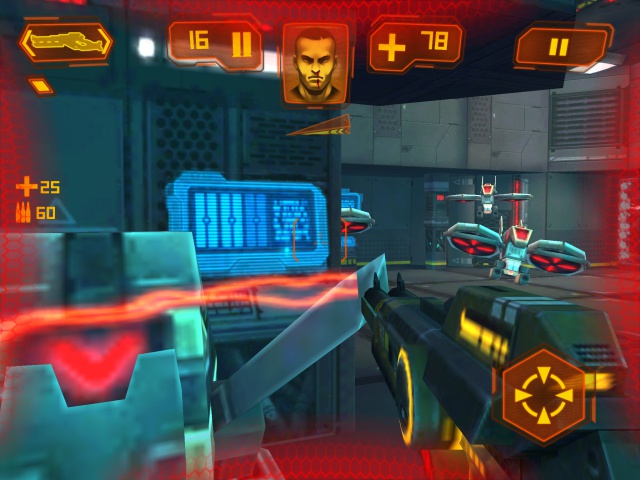 Sea Monster does not have a local site. Instead its entire brand is focused around Houzz-it, an online simulation about buying and selling homes. Commissioned by Property Junction, Houzz-it is a sterling example of how games can be used to push a larger agenda - in this case the pitfalls and benefits of the housing market, turning a drab topic into something fun. If this is the quality of the studio, hopefully Sea Monster is only getting started. Meanwhile, try some real estate action at www.houzz-it.co.za. 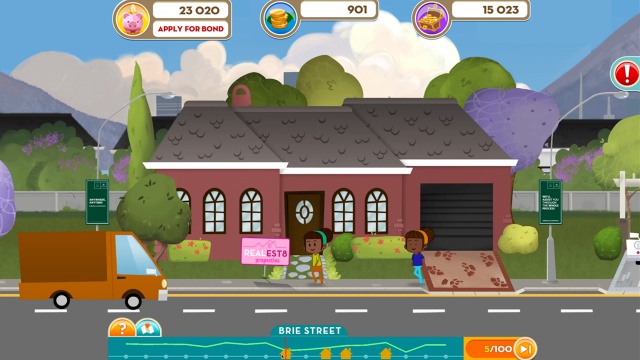 Retro insanity comes together beautifully in the side-scrolling action game Broforce, in development by Free Lives. The game has achieved green-lit status on massive gaming portal Steam and is collecting favourable press from all over the world. It may just be SA’s next big gaming success story. Visit Free Lives at www.freelives.net. (Update 17 May 2017 - Link NSFW). 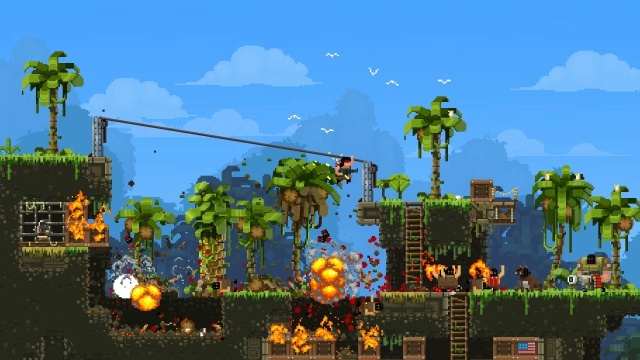 One of the country’s largest game development communities.

This site has been a bit quiet in the past few months, but it remains a great source for local developers.

Not a community, but its gaming portal is a leading source for local development news.

The A.Maze festival is not a hub, but many local developers lurk around its social media channels.

Games are about much more than just having fun, something that the local chapter of the Serious Games Institute is promoting.