In Batman: Arkham Origins players fill the crime fighting boots of a young and unrefined Batman, who is only two years into his journey towards becoming the Dark Knight. Can the prequel to Arkham Asylum and Arkham City match or even surpass its predecessors?

With the Arkham Origins timeframe being several years before the events of Batman: Arkham Asylum and Batman: Arkham City, Gotham City’s greatest threats are not supervillains but rather mobsters and the corrupt cops helping them rule the city with an iron fist.

Batman is also not yet known by the inhabitants of the city, and is regarded as a vigilante by the police force who would love to add a pair of handcuffs to your all-black kevlar ensemble. All these elements lend to a grittier tale this time round, with a more aggressive Batman. He possesses ‘the end justifies the means’ type of mindset and is not shy of terrorising suspects or even beating info out of criminals. Adding fuel to the fire that will forge the Dark Knight of Gotham is mob boss Black Mask, who hires eight assassins to clip Batman’s wings once and for all. 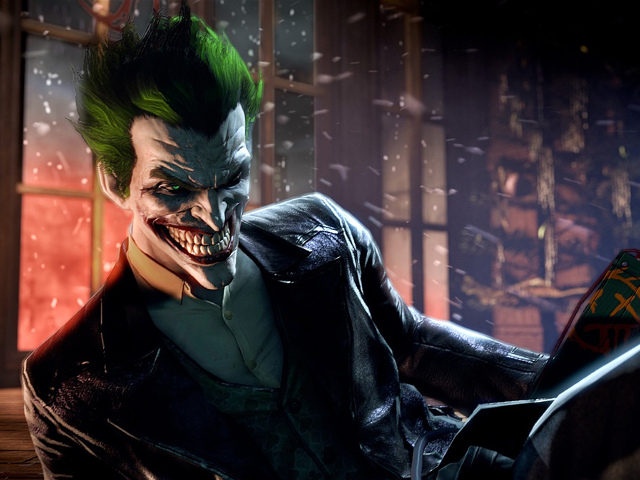 For an all too brief moment in the game, an unstoppable force meets an immovable object.

At the helm of the development duties for Arkham Origins is a new development team this time around, namely WB Games Montréal. In theory, a new developer plus a novel premise should equate to new flavour of gameplay, does it not? Disappointingly, the answer is a resounding nope. It would appear that the new team opted to stick with the Arkham program by employing the tried-and-tested fighting system.

This involves the usual pattern of hits as well as counters, remaining as fluid as before.

Some minor changes involve new kinds of gangsters who it seems spend all their time watching old kung fu movies, such is their skills in countering your moves. Some of the bossfights are very enjoyable as these pose different challenges for players, particularly the physically impressive Bane or Deathstroke who will test your Bruce Lee-like reflexes to the max. 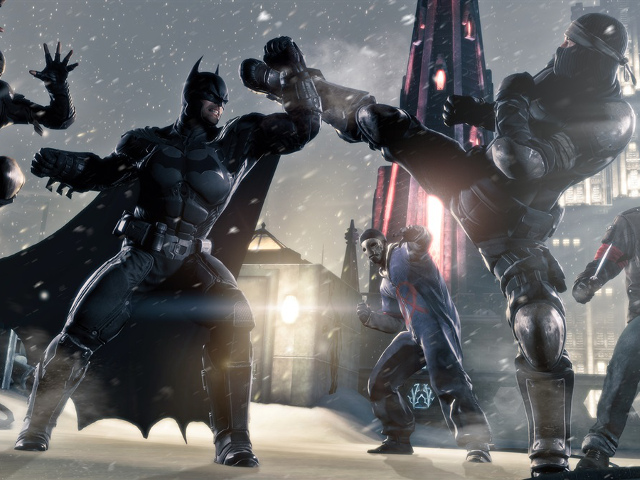 The fights between Call of Duty: Ghosts fans and Battlefield 4 players to determine which is the best FPS title have really gotten out of hand.

New gadgets assisting gamers in the fight against crime includes a remote claw to bring down walls or help pull yourself across water-filled areas, and shock gloves that pack an electrifying punch. With Gotham City now spanning across a much larger area, and various crimes in progress which act like little side-mission distractions from the main campaign, the developers saw fit to add a fast travel system. This system sees Batman making use of the Batwing to jet to far lying suburbs within Gotham rather than having to glide and grapple his way through town (or take public transport).

Also new to the arsenal of toys that the Caped Crusader has access to is Detective Vision. This involves crimes being visually reconstructed to allow Batman to see exactly how events unfolded in order to uncover new clues and help move the investigation along. It works quite well and fits into the assertion that Batman is the world’s best detective, but we wished this was all a bit more involving since you basically just move the camera around and hit buttons on certain elements within the scene to piece everything together.

At the end of the day though, anyone who has played any one of the preceding games will have no trouble switching to the latest chapter in the series thanks to the familiarity of the combat system and the few new gameplay features. 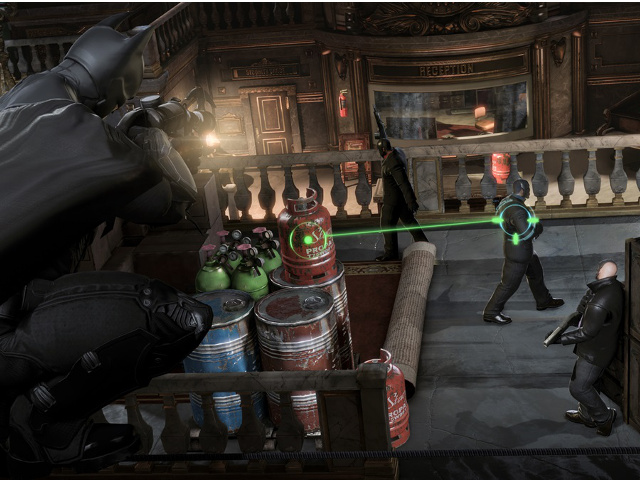 New gadgets like the remote claw allows Batman to create an explosive union between a goon and that propane tank for instance.

Add to your game collection: Yea or nay?

Batman: Arkham Origins’ utility belt is filled with compelling, including as a big world that makes you feel like a true crime fighter as you roam the streets in search of ongoing criminal activities. Also part of Arkham Origins appeal is competent graphics, an engrossing storyline and highly enjoyable gameplay. What is lacking though are new elements that help it stand out from its already excellent predecessors.

Despite being a prequel and the series now packing a much bigger virtual Gotham that begs to be explored, Origins simply feels like a greatest hits compilation of the best features of Arkham Asylum and Arkham City.

The PS3 version goes for R600 and the game is also available on Windows PC, Xbox 360, and Nintendo Wii U. For players who could not get enough of the action in Arkham City, Origins is a worthy investment, while those interested in the backstory to Arkham Asylum, Arkham City, and Batman’s own tale can also pay the money.

Gamers looking for something new will be disappointed and should rather gaze to titles the likes of Assassin’s Creed IV: Black Flag.