While CES is an expo where exhibitors traditionally showcase devices for the home, Acer has used the Las Vegas-based event to bring three new notebooks to the fore, each from a different product lineup in the Taiwanese manufacturer's portfolio. To that end Acer introduced a new Swift 7, Nitro 5 and Chromebook 11 notebook at CES 2018.

First the Swift 7, which the company claims to be the "world's thinnest laptop" at 8.98 mm thick. Within that svelte design, consumers can get a 7th Gen Intel Core i7 processor depending on the model, along with 256 GB of PCIe SSD storage, 8 GB of LPDDR3 and up to 10 hours of battery life. They've also upped the screen size to 14" with Full HD visuals on offer. No word on when it will land locally, but the new Swift 7 will cost roughly $1 699 when it arrives Stateside in March. 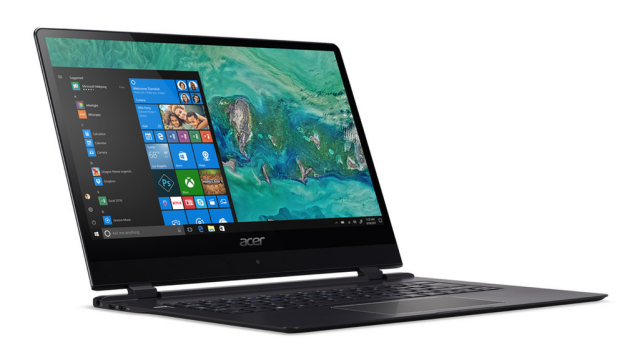 If you're looking for something more gaming orientated, but cannot afford the Acer Predator range, there's the tempting new Nitro 5. This 15.6" notebook is designed for both the casual gamer and user that plans to get some work done too, according to Acer. Featuring a 15.6" Full HD display, the Nitro 5 packs an AMD Radeon RX560 graphics card and up to 32 GB of DDR4 RAM within the chassis. It will be available in the States for an estimated $799 come April. 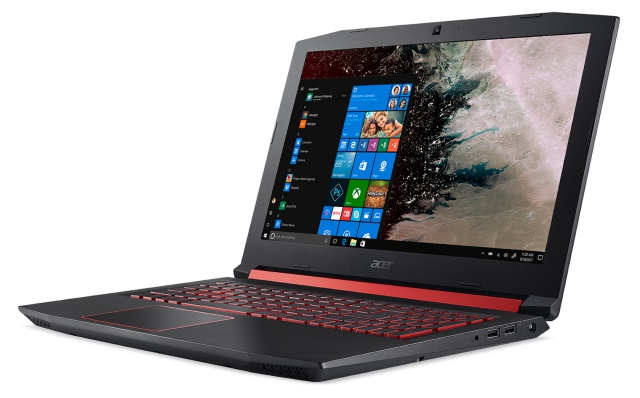 Last worth mentioning is the Chromebook 11, which falls into Acer's entry-level notebook category. It has a 11.6" display, up to 10 hours of battery life and two USB Type-C ports. Added to this is 4 GB of RAM and 16 GB of eMMc storage. The most important aspect though is price, with Acer giving a recommended tag of $249 for when it debuts in the US in April. 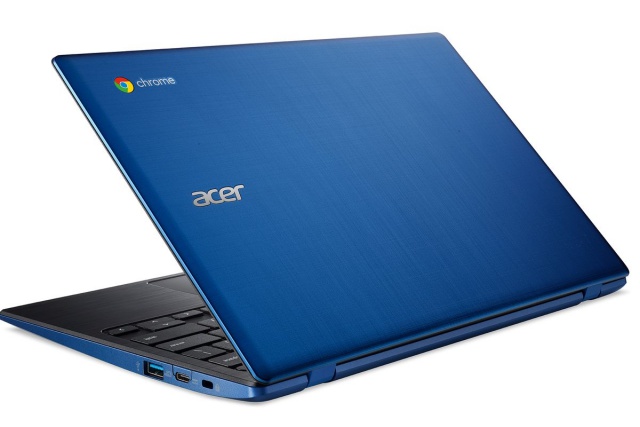