It has been a little over a year since we've seen any activity from BlackBerry on the local front, but that's all set to change as the Canadian manufacturer has just unveiled its latest smartphone for the South African market, the Z3. Priced to retail at R3 000, the BlackBerry Z3 is designed to target the entry-level user, as well as lure back those that might have made the move from their BB7 devices to another OS. It is also intended to entice those users who may be looking to make the upgrade from one of BlackBerry's QWERTY keyboard sporting smartphones, to a fully touch-based version. 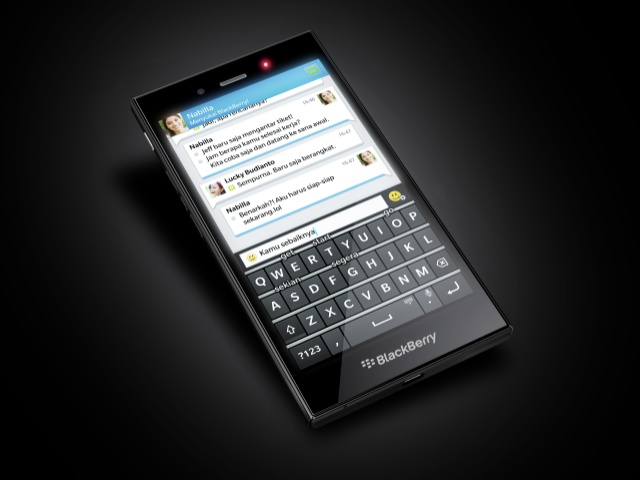 Vodacom will be the first local service provider to sell the BlackBerry Z3, which should be hitting stores by mid-July. As an added incentive, those that purchase the Z3 during the month of July, will have the ability to download up to R430 worth of applications for free from BlackBerry World until the end of July.

The BlackBerry Z3 itself is fitted with a 5" LCD and displays qHD (540x960) resolution content. Internally, BlackBerry has opted for a dual-core 1.2 GHz Qualcomm processor, which is supported by 1.3 GB of RAM and 8 GB of internal memory. On the rear, the Z3 features a 5 megapixel primary camera, capable of recording 1080p HD content. For those interested in selfies, the Z3 incorporates a 1.1 megapixel front-facing camera for 720p video recording. 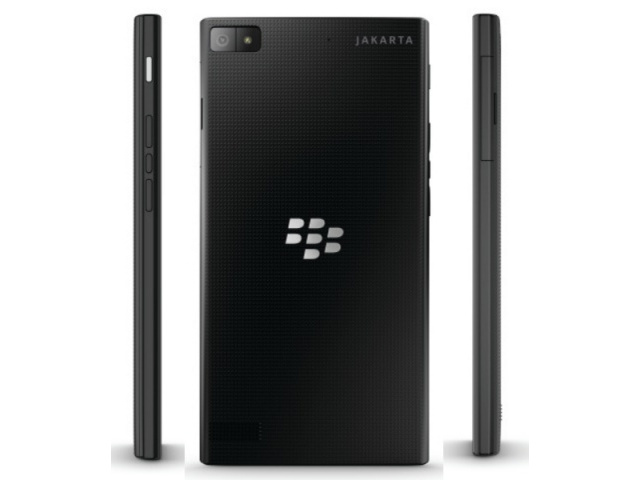 BlackBerry was quick to note that although the Z3 is intended as a entry-level device, it is by no means limited in terms of its functionality, and offers the complete range of BB10 OS features. These include a battery power saving mode, designed to make the most of the Z3's non-removable 2500 mAh Li-on battery.

BlackBerry has also talked up the intuitive keyboard which learns users writing patterns to make typing more efficient, Story Maker which allows users to collate their photos and videos to create an HD movie that can be instantly shared and uploaded to YouTube. One of the other notable features is the cross platform app compatibility, with a select range of Android applications accessible on the BlackBerry Z3. 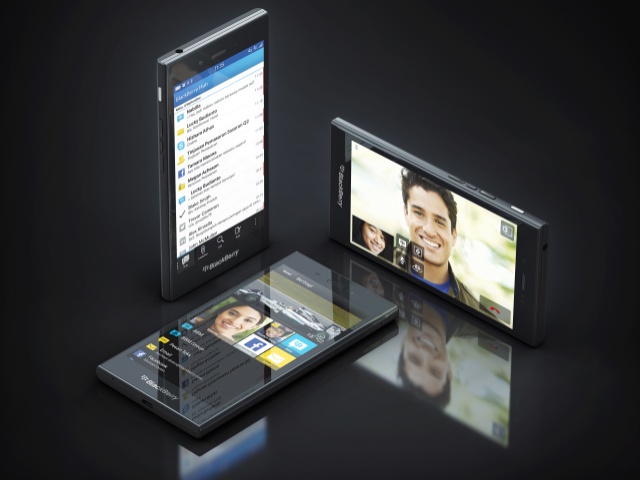 While presenting the device to the gathered media during the Z3's launch, managing director of BlackBerry SA, Yudi Moodley, stated that “The BlackBerry Z3 smartphone gives users more ways to securely communicate and collaborate and extends the BlackBerry 10 platform experience to a new generation of South African customers at an attractive price point.”

Whether or not the Z3 can live up to these claims still remains to be seen, but you can expect a TechSmart review of BlackBerry's latest device in the coming weeks.