Marlene Neumann has been called one of the best female photographers in South Africa, and having a look at her portfolio it's easy to see why. After recently discussing her advice to students, we chat about her favourite personal photo and a dream shooting destination. 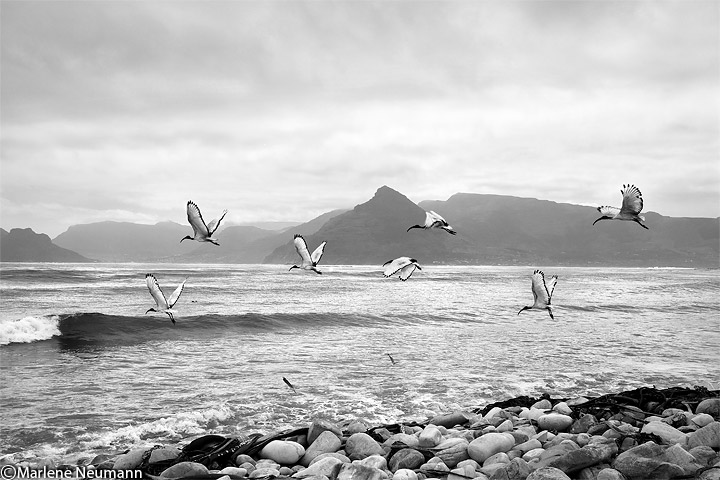 Marlene Neumann: Every image has a story but my favourite has to be one of the latest images in my black and white range called "Sacred Ibis". As I was walking along the beach, I saw in the distance birds sitting on rocks which I thought would be nice to capture. Three dogs came running up to me followed by a woman, and as we got chatting the women wanted me to meet her 87-year-old mother who was bed ridden.

On the walk there the birds took off and I was left devastated as I had planned the whole shoot. While they were in flight I swung around and began to shoot. That moment was all I had, bearing in mind I never crop so the shot is exactly as I took it. It's as though the birds allowed me to capture their spirits and the whole experience was quite surreal. The mother, by the way, was the most incredible woman I have ever met with sun radiating out of her eyes.

Do you have a favourite place to photograph? What would be your dream destination for photography?

My favourite places to take photographs have to be the Northern Cape and Namibia. I still want to travel deep into Botswana to capture the Baobabs. If I really had to think out of the box then my dream destination has to be the Antarctic since I have always wanted to travel there. 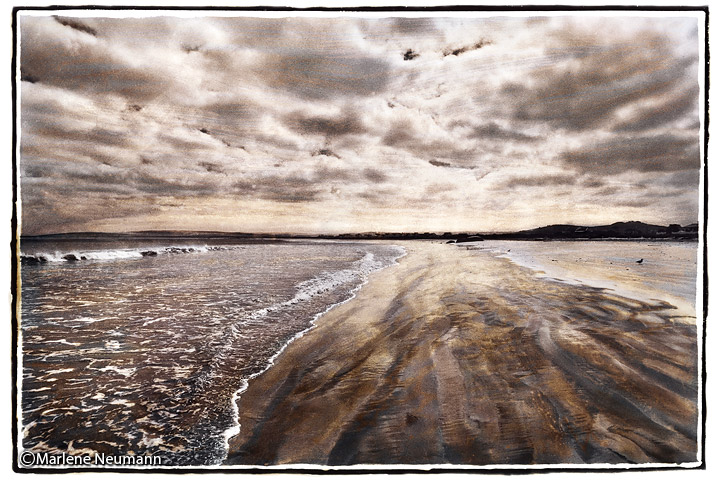 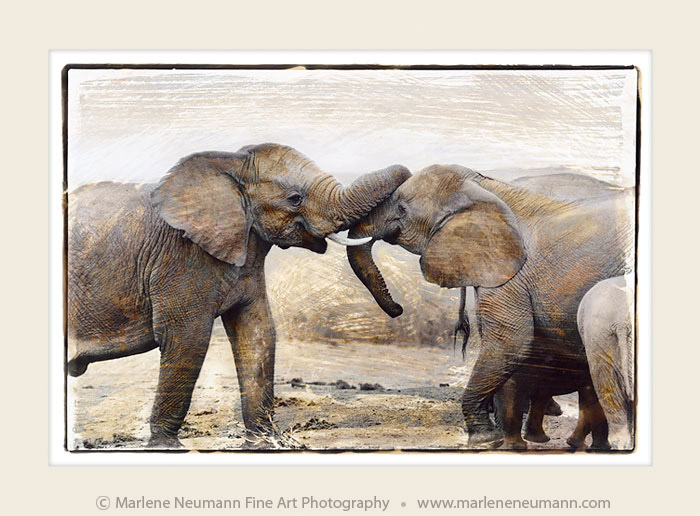 Also read Part 1 and Part 2 with our interview with Marlene.

For more in our Canon Series of articles, click here.